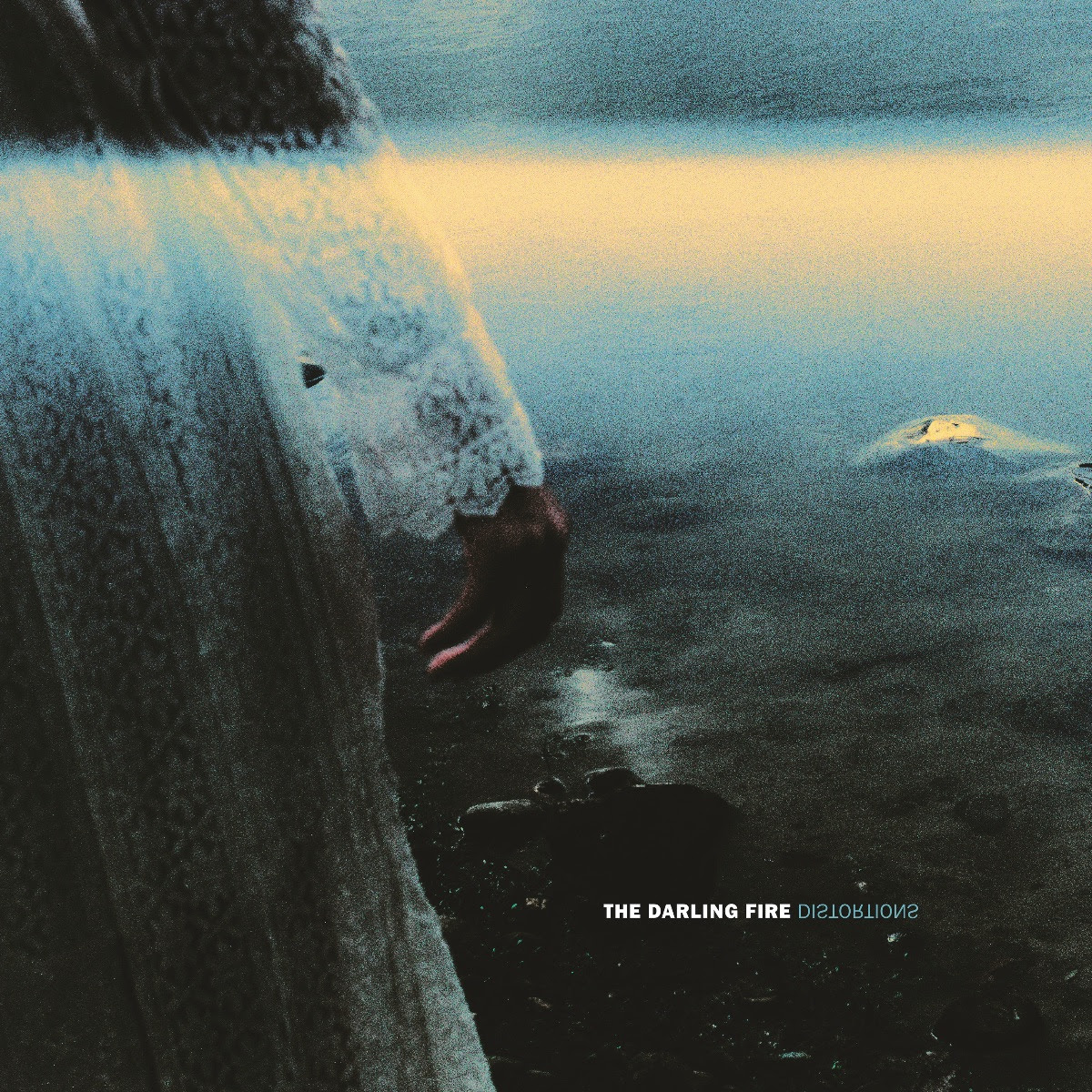 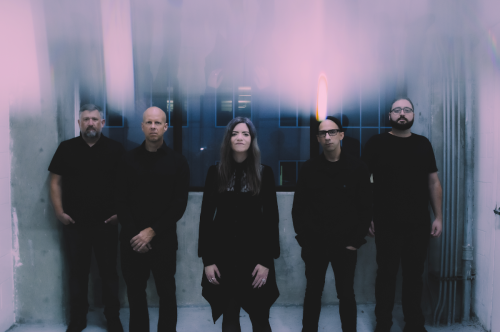 Floridian supergroup The Darling Fire return with a follow-up to 2019’s much admired “Dark Celebration” record. Heading into more overt Metal territory, the band present us with “Distortions”, have they avoided the “difficult second album” syndrome?

Ok, “Supergroup” is pushing it a bit (more than a bit), this five-piece is a close group of friends who have or indeed still are, in other projects. Assembling as The Darling Fire sees their common interest in the more ethereal faces of Metal. Taking strong elements of traditional Shoegaze, adding flavours of Metalgaze and Indie Rock makes for an interesting and enjoyably challenging sound that they have stitched together like a sonic Frankenstein’s Monster. From the opening riff of “Machina”, to the slow fade of “Legless” this is ten tracks of powerful and atmospheric crossover Metal of a distinctly high order.

The Darling Fire really have hit upon a sonic USP that separates them from many around the @Gaze scene. The dewy flowing vocals of Jolie Lindholm bathe in a wash of reverb and delay above guitars that move from Indie jangle to monolithic Power Metal Riffs with consummate ease. Coupled to strong song writing and stunning production, this is “Confident second album 101”.

The only downside is that having created something quite unique and beguiling, they stick with it, and do it almost relentlessly on every track. I have no issue with this, but then I have been a devotee of Shoegaze for 35ish years. If you are not already on the same page (or even somewhere in the same library), you may find this album drags along like one of those early 90’s CD singles made entirely of remixes of the same song. For those outside the @Gaze sphere of influence, you may not make it through to the stunning closing duo of “Samsara” and “Legless”; the latter of which has a stunning cameo from Defeater’s Jay Maas on Death-y vocals. 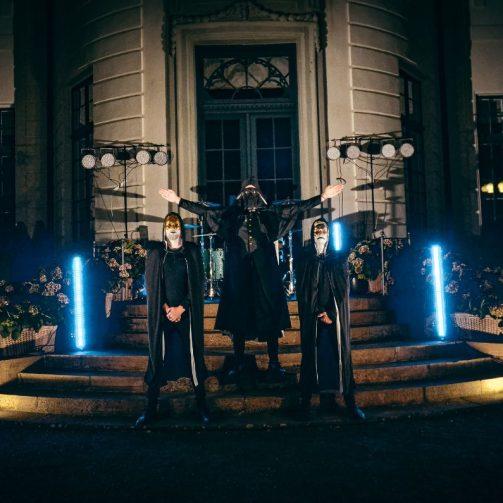