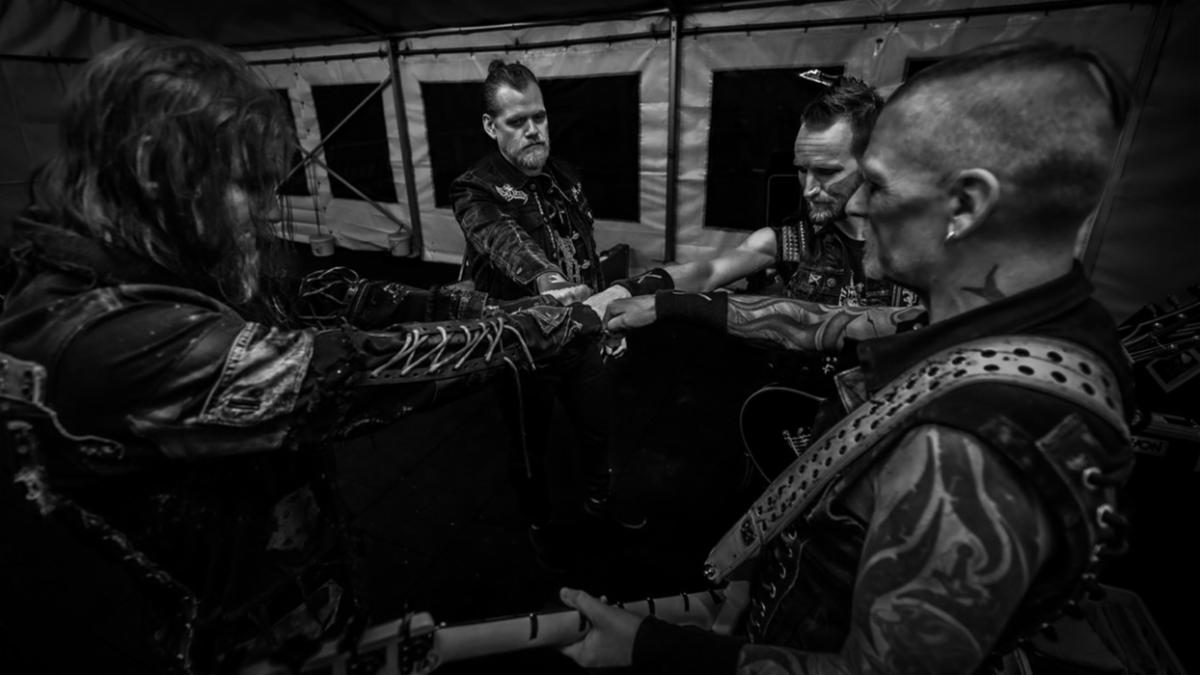 What if I told you that I was about to sing you a song? And that this song needed time.

What if I told you that this year is my story, and that we will travel through it together, one step at a time?

What if I, at the year’s beginning, told you that we have a new album for you, and that you wouldn’t be able to hear its end before the year nears its final stage?

We could have done that, though transparency was never our thing.

The story of ‘Til Klovers Takt’ is a window into our world. Our present but also our history, in the way that everything you are today, is the sum of all that was before.

This album is all that Kampfar ever was, condensed into six distinct pieces of music. The songs collect inspiration from the same places that helped shape albums like ‘Mellom Skogkledde Aaser’, ‘Kvassand Mare’.

The music we’re inspired by changes but also stays the same, the surroundings that inspire our creations are the same but also evolve with time. The men that make the music grow and mature, both as men and as musicians, thought their roots stay the same.

We decided to do things a bit differently this time. This is the way we wanted to tell this story. It’s an ode to an area, a hymn to the collective musical mind, a tale of a quarter century’s worth of inspiration.

Kampfar is one of the original Norwegian Black Metal acts. Approaching 30 years of existence and having grown to become one of extreme music’s premier live outfits, Kampfar prevails and continue to be a force to be reckoned with.

They have released key albums that both dominate, and contribute, to forming the modern black metal scene as we know it today. 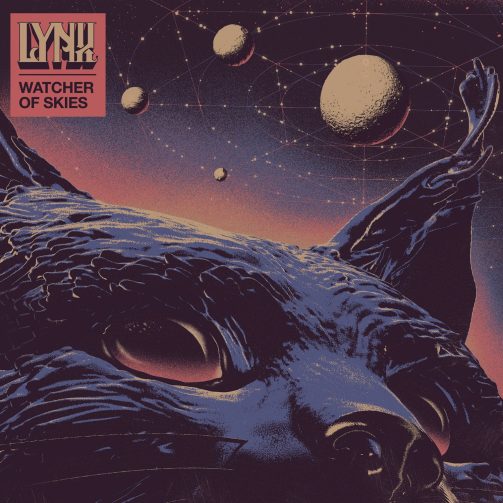