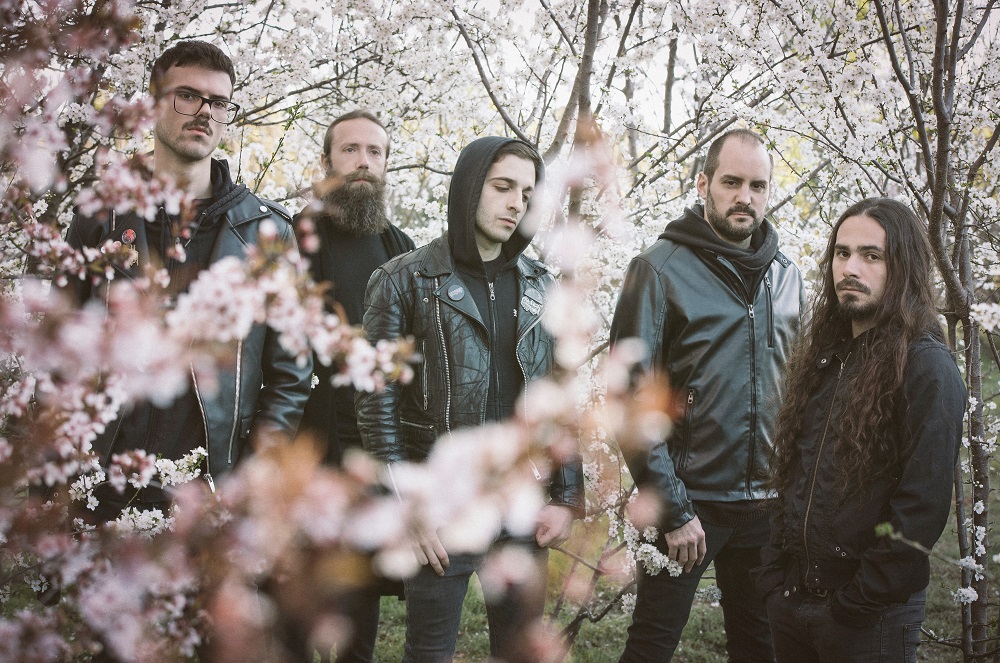 FOSCOR Shares Cover of ALICE IN CHAINS Song, “Would”

Catalan atmospheric metal band FOSCOR are now sharing a unique and haunting cover of ALICE IN CHAINS‘ iconic song, “Would?” The single is a tribute to celebrate the upcoming 30th anniversary of the grunge band’s seminal album, ‘Dirt,’ which was released on September 29, 1992. The song can be heard at THIS LOCATION.

The band comments on the cover:

“Despite not having a direct impact in Foscor’s music in its conception, Alice in Chains clearly was a life changing act and soundtrack during our youth days, while Black Metal was about to cover everything we knew in majestic darkness from then on. As mentioned months ago, we haven’t had the chance of properly celebrating our 20th anniversary, and to face it from another angle, we thought that would be fantastic to work with some classics in order to connect with you all.

“Working with Jaime on drums for this hymn, and another surprise yet to come, is something paying justice to a long time friend and collaborator since his work for 2018’s album ‘Les Irreals Versions,’ covering ourselves. Note that this ‘Would?’ version is not a simple cover as most of you know them, but a work on rearranging the music and even vocal lines to try showing respect and gratitude from our hearts.

“Ten years after ‘Dirt’ was released, Foscor began its own path, and now that Alice in Chains celebrates this album’s 30th anniversary, we feel fair to pay our humble tribute to one of the most iconic songs from 90’s, and a band that easily made us better and deeper in terms of how expressing emotions with our music within the recent years with Season of Mist. Hope you enjoy and share the celebration! To all of us, and for many more years of tragic darkness…”

All FOSCOR albums and merch can be ordered HERE. 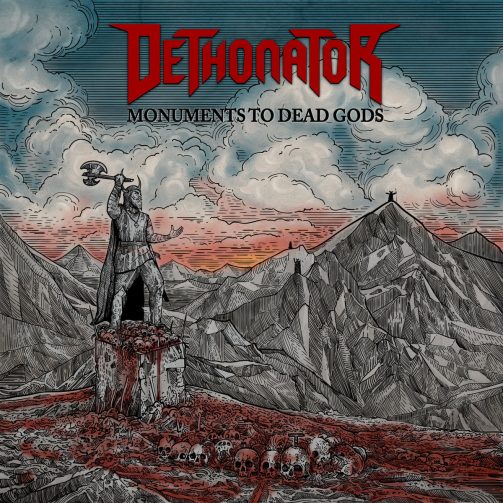