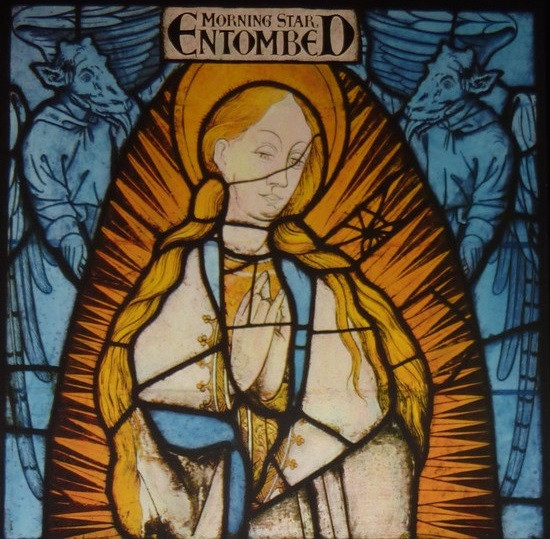 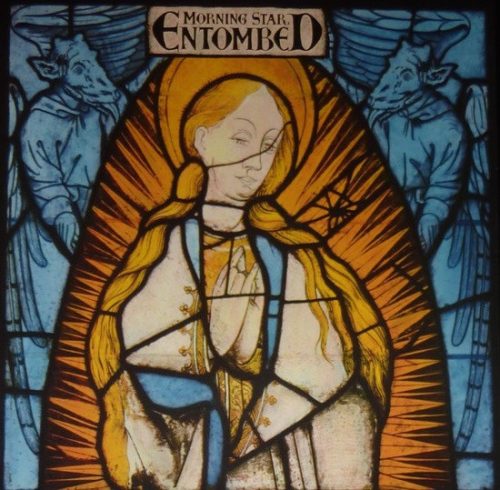 The turn of the millennium saw Swedish death metal legends Entombed reaffirming their place in the metal world by kicking back against the endless tide of nu-metal and delivering a solid album of death metal with 2001’s ‘Morning Star’. As an album ‘Morning Star’ is pretty overlooked, but this year has the release finally back in print with Threeman Recordings reissuing ‘Morning Star’ on vinyl format for the first time since its release.

If vinyl is your format of choice, then Threeman Recordings have offered a real treat with this reissue of ‘Morning Star’. Not only has the sound been cleaned up via a remaster to get the best out of modern stereos, but this release will also be a limited edition run of vinyl. This means that ‘Morning Star’ will be available as not only black vinyl, but also ‘Morning Star’ comes available as a dark green vinyl. Furthermore, those who really want to get their paws on something special can order ‘Morning Star’ as a purple vinyl from Entombed themselves allowing them to become the envy of every death metal party.

As it stands, it looks like this ‘Morning Star’ reissue will be exclusively vinyl, so those who prefer CD will have to wait it out. However, for those who love old school death metal and vinyl, then this reissue provides a great opportunity to add it to your collection.

"vinyl reissue of an overlooked album"
80 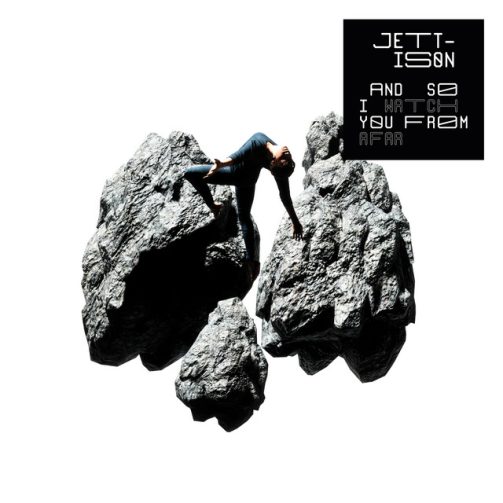 And So I Watch You From Afar – ‘Jettison’