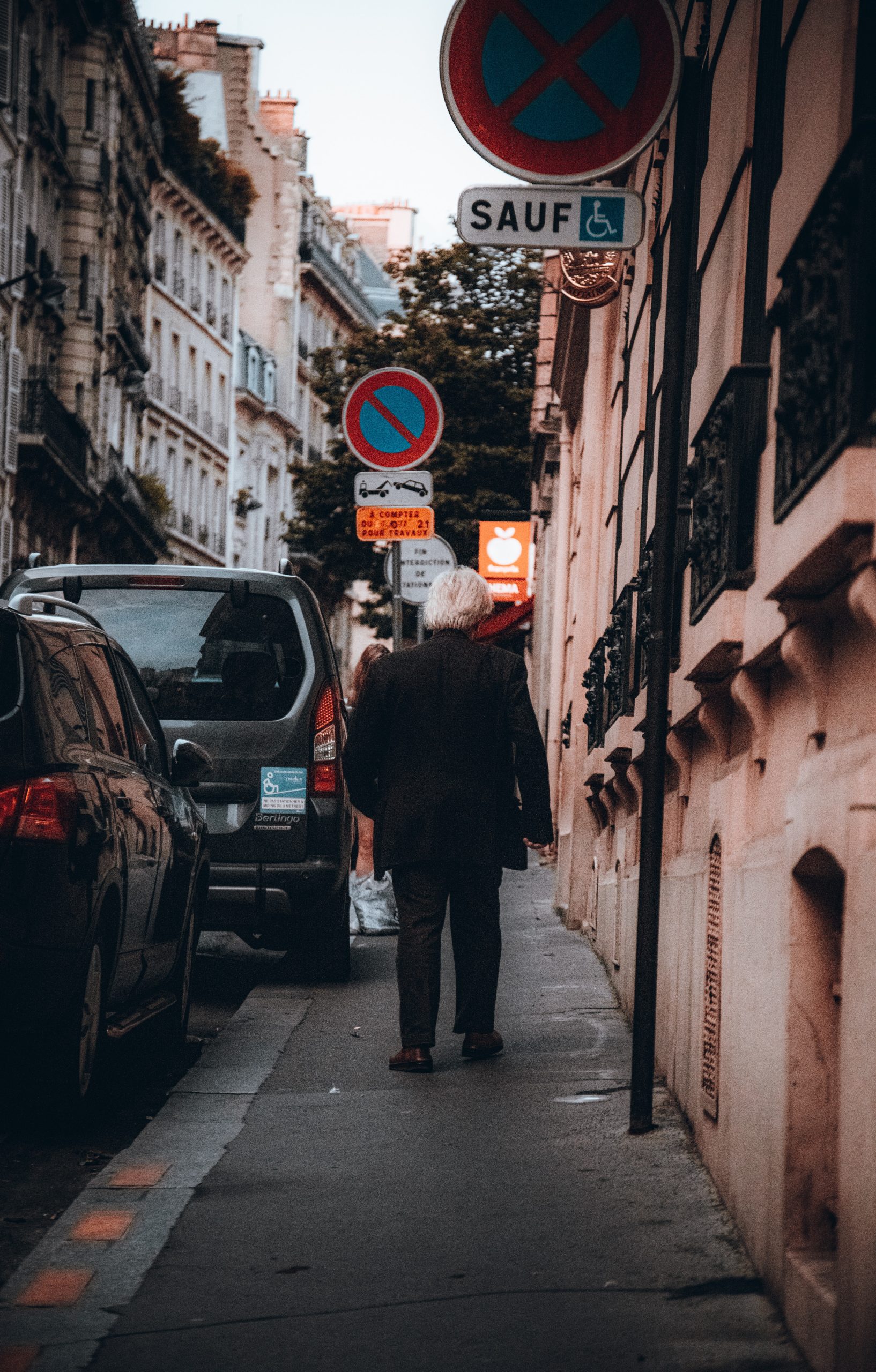 Need a classic-sounding, melodic set of anthems for your back-to-work?

Back then, there were no style boundaries. You were either into heavy metal rock or you were not. Bands like Scorpions, Pretty Maids, W.A.S.P. or TNT gathered a legion of loyal fans around them looking for the thrill of screaming guitars and epic melodies. More than fans, we were family. The heavy rock family.

Many bands have, since then, tried to capture the feeling of those days. Many have failed miserably, but others have succeeded to give us a glimpse of that golden era. Among the latter, the Danish collective MERIDIAN is one of the most brilliant. They’ve been shaping their sound in three studio albums since 2013 and even in an unapologetic covers EP where they showed their diversity of influences. But now it’s time for a whole different ball game. Enter “The 4th Dimension”.

As with many quintessential albums, the latest studio offering from the Danish five-piece comes, musically, with a wide variety of songs, from real heavy numbers (“The Road Back To Hell”, “Warning Shots”) to really melodic hard rock songs (from which “Say That You Want Me” is a perfect example). Not forgetting epic songs (“Dreamers”) and fast tracks like “Remove Your Crown”. As in the 80s, no boundaries, no overthinking. “The attitude was ‘Everything is possible and anything goes’”, guitarist Marco Angioni comments about the writing process. “If a song is good and we all like it, it goes on the album”. Again, an attitude that screams “80s” from the top of its lungs.

Produced, mixed and mastered by Angioni (a renowned producer himself, with bands such as Tygers Of Pan Tang, Steel Inferno and Iron Fire in his resume) and recorded in Angioni Studios between October 2021 and January 2022, “The 4th Dimension” is one of those career-defining albums in which Meridian reaches full maturity and shoot for the stars.

“The 4th Dimension” is out today on digital, CD, and LP (marbled transparent orange/black vinyl, limited to 300 units) via From The Vaults. 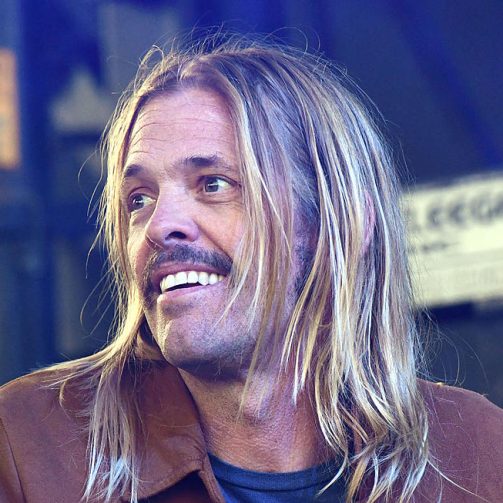