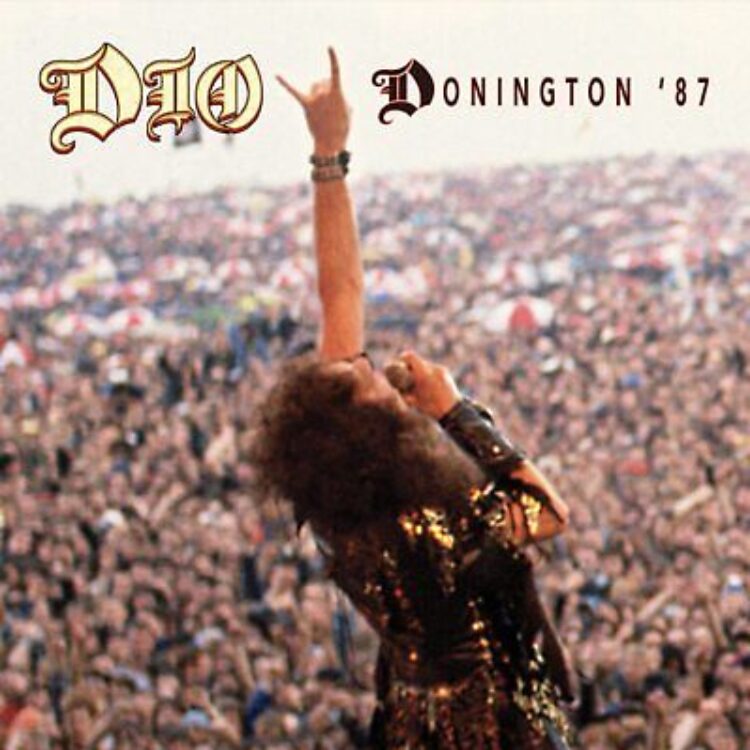 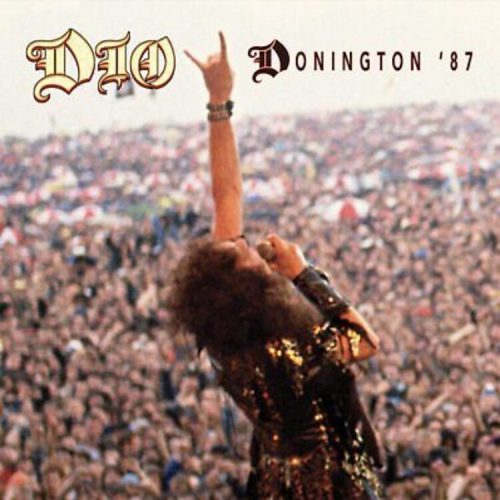 Those who got to see Ronnie James Dio in the live environment will know that right up to the days before he died, he was a formidable force whether it was in Rainbow, Black Sabbath, Heaven & Hell or his own band, Dio. This year has Dio releasing their ‘Dio at Donington ‘87’ arguably one of the bands crowning moments.

Let’s get the elephant out of the room immediately. This live set has already been released a few times over the years, once as a double collection in 2010 as ‘Dio at Donington UK: Live 1983 & 1987’ as well as part of the bonus disc with the ‘Dream Evil’ Deluxe Edition in 2013 and arguably both of those versions give you, the purchaser more bang for your buck. This is because ‘Dio at Donington ‘87’ has been released solely as just this live show. This is not exactly a bad thing because when you look up fantastic gig in the dictionary, there is an image of Dio from this show as the band tear through a set of not only Dio’s greatest hits, but also featuring tracks from Rainbow and Black Sabbath and the crowd obliges in kind.

There isn’t anything new here, no bonus tracks and it does seemingly cut most of the inter-song conversations out with some very interesting ‘edit points’. However, this album shows Dio in their prime with a fantastic live show and if for some reason you don’t own and/or can’t get your hands on previous releases then ‘Dio at Donington ‘87’ is a good shout for a live album to into your collection.

"one of Dio's crowning moments captured on record"
80 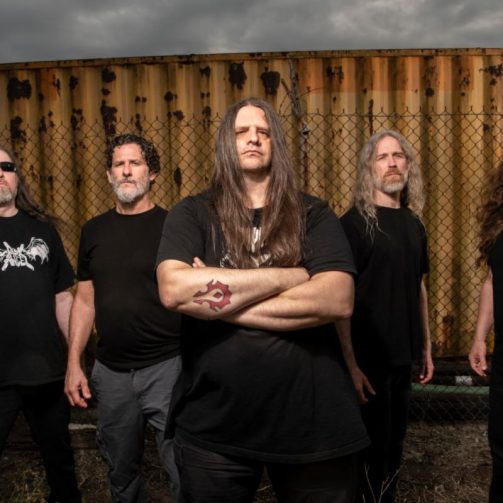