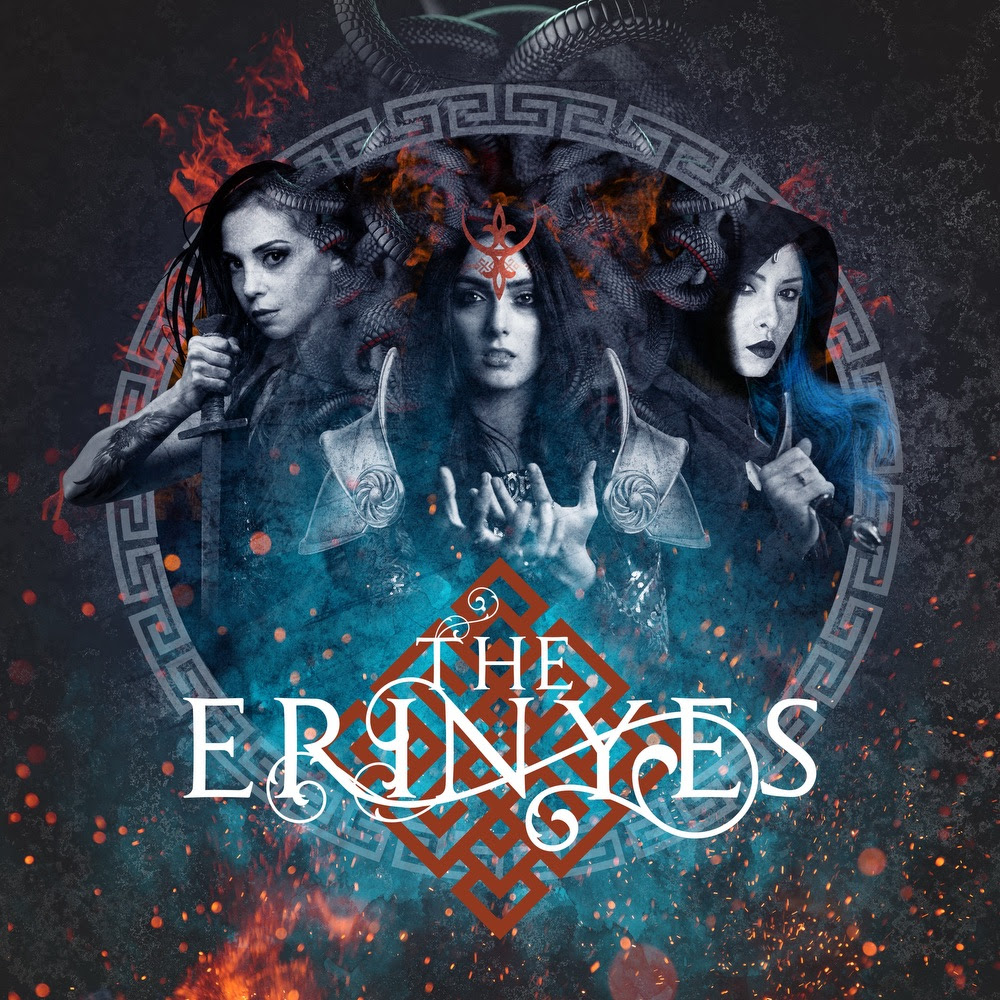 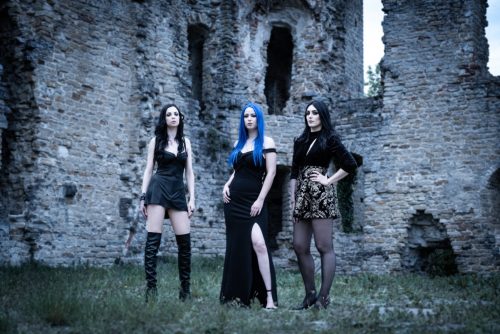 Frontiers Records are no stranger to assembling groups together and it can sometimes lead to a sigh followed by a: “who is it this time? Is it Jorn Lande again?”. Thankfully, no. This year has Frontiers assembling The Erinyes who have released their self-titled debut album.

This isn’t your average collection of ragtag musicians released in a standard band format. The Erinyes is a three-pronged assault of three vocalists. Yes, you read that right. Three vocalists. Formed by the formidable voices of Justine Daaé known for her work with Elyose, Mizuho Lin of Semblant and Nicoletta Rosellini of Walk in Darkness fame, the listener knows that they’re in for a tour de force of powerful vocals. This is enhanced when the tri-attack of ‘The Erinyes’ focuses on a concept album of Amazonian warriors as the band step forth from the steppes beyond the known world and through tracks such as ‘Down the Flame’, ‘Betrayed’ and ‘Paradise’, The Erinyes deliver a mythological love story that is wrapped up in a wonderful production and has all the symphonic heavy metal appeal of Delain, Beyond the Black and Visions of Atlantis.

‘The Erinyes’ is a good album at what it does and that is to showcase the vocal talents of three rising stars in the heavy metal scene. It probably won’t have much appeal beyond the scope of those who like symphonic metal. However, those who do, they’ll find a brand-new band for them to get their teeth into and thoroughly enjoy. 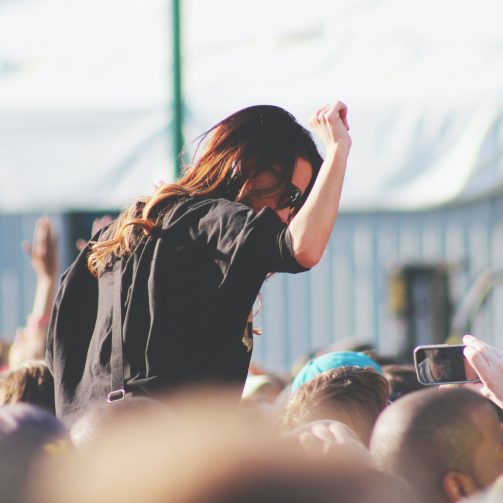 Everything you need to know about the NORDIC NOISE FESTIVAL