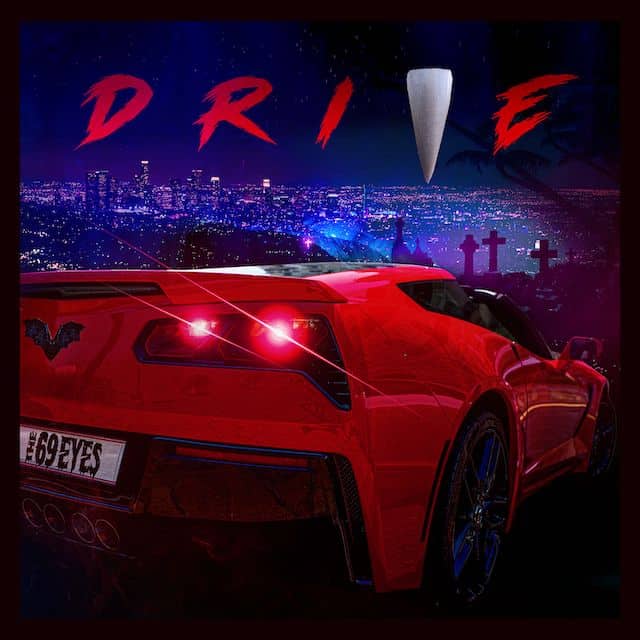 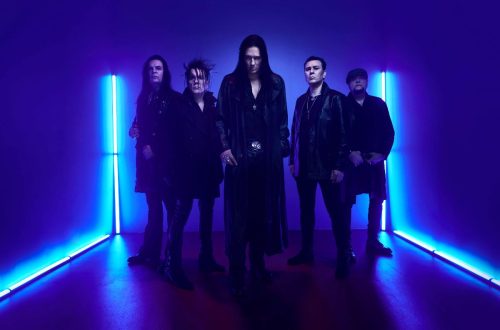 An ill wind blows across the moors, tossing the moon about like a ghostly galleon amongst a velvet sea. Now, read that sentence again but in the style of Richmond from ‘The IT Crowd’ because this year has The 69 Eyes returning as the veteran goth band deliver their latest EP ‘Drive’ their first release since 2019.

Unlike a requiem mass at a funeral, with ‘Drive’, The 69 Eyes deliver an EP which is very much like a pink wafer. Short and sweet. Clocking in at just over 10 minutes, these three tracks do their best to remind us that the Finns are not going anywhere and through tracks such as ‘Call Me Snake’ and the title track it shows that even with over 30 years under their belt, they’re not ready to retire to their coffins just yet. Through punk riffage layered in phase and flange, ‘Drive’ emits its own Sisters of Mercy style smoke from the hi-fi as vocalist Jyrki 69 does his best curled lip Billy Idol and Iggy Pop impression coupled with enough Peter Steele and Andrew Eldritch to make the listener reach out and turn the volume up.

At three tracks, the listener knows exactly what they’re going to get. As an EP ‘Drive’ probably won’t force fans to run out and buy it, unless they’re hardcore fans, but it will provide something cool to listen to if they do. The bats are well and truly back in the belfry. 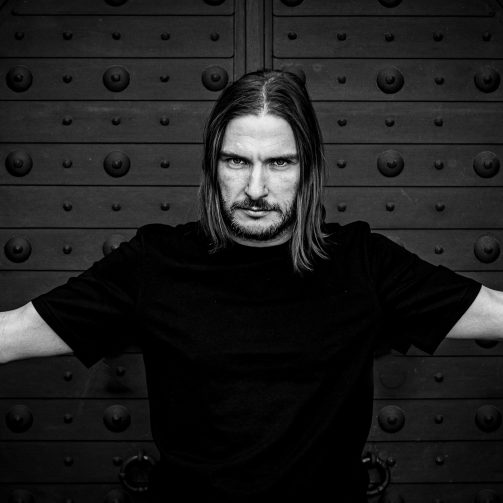