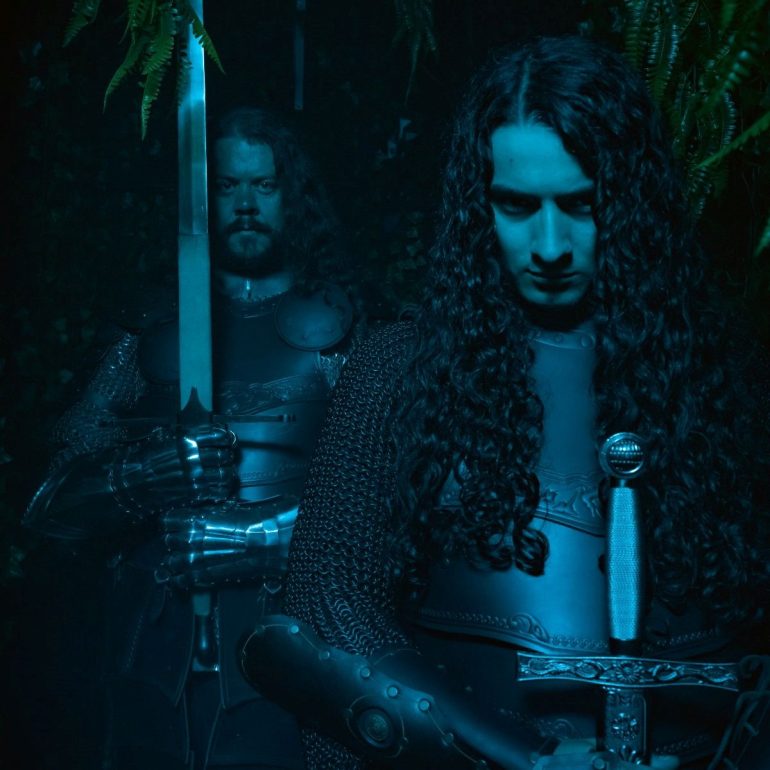 STORMRULER says about “Internal Fulmination Of The Grand Deceivers”:

“Fulmination was chosen both as our next single and as the album’s opener for the attention that it demands and the journey upon which it will take the listener. It has a commanding delivery carried triumphantly by its soaring leads, stoic howling vocals and ice cold trem. An embodiment of what we consider to be true imperial black metal warfare.”

Watch the Official video for

“Internal Fulmination Of The Grand Deceivers” 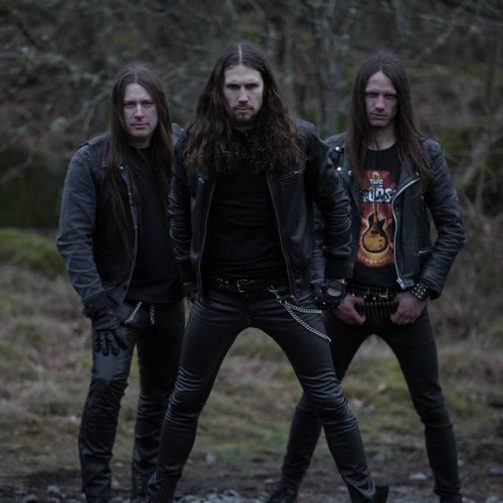 Portrait reveals details for new album, ‘At One with None’