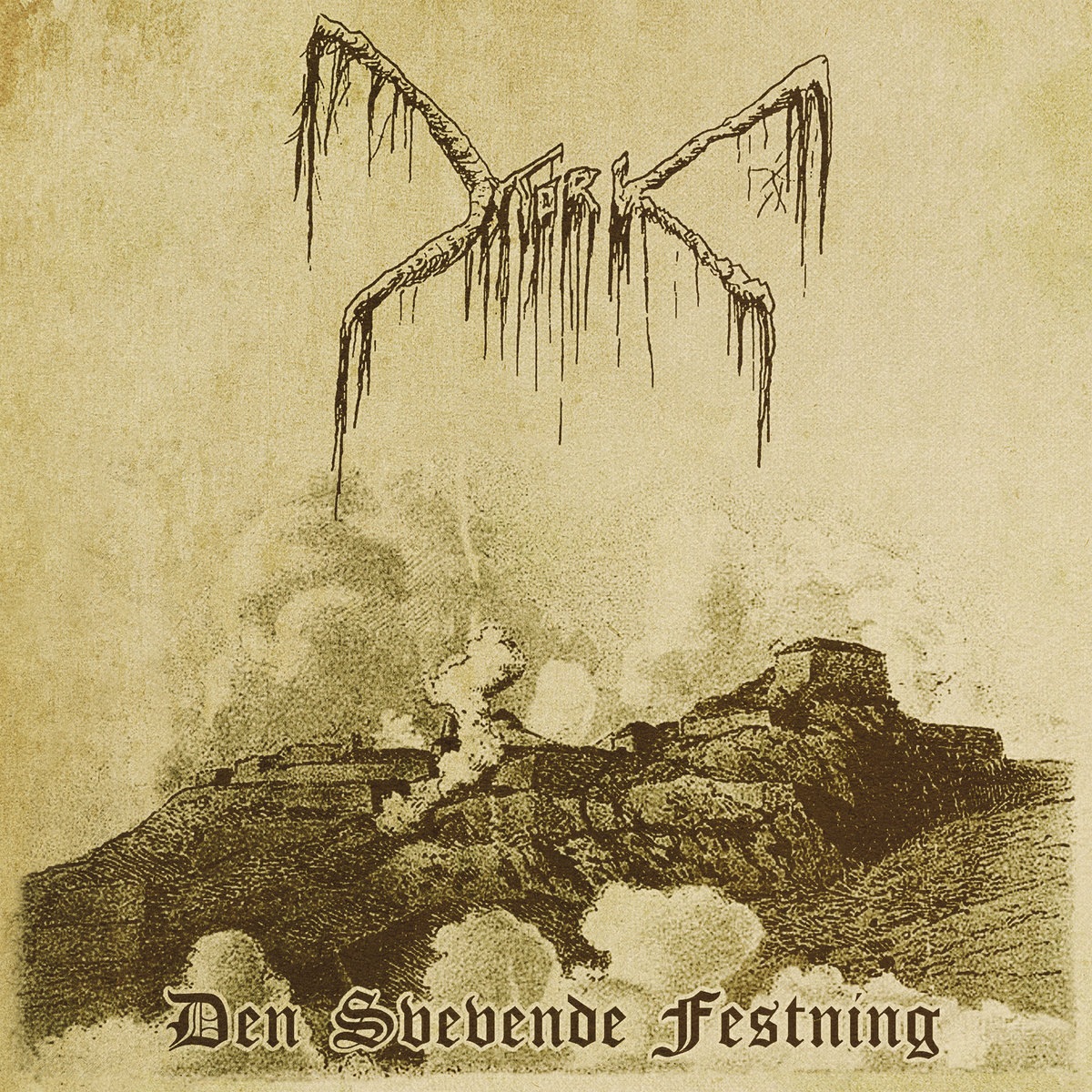 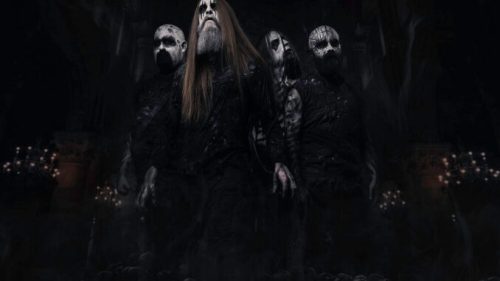 When black metal is done right, it can be a phenomenal genre which is delivered with all the apocalyptic fury of Hell’s minions; yet, so often, it is delivered through the demeanour of a soggy tissue from a teenager alone their bedroom. One band who have managed to deliver time and again are Mork and this year has the Norwegian black metallers returning with their latest EP ‘Den svevende festning’.

Mork are quickly becoming a band who do not disappoint and once more they show this with ‘Den svevende festning’. This is the sound of second wave black metal delivered nigh on perfectly as Mork open the demonic portal and drag the listener into their world where tremolo pickings, blast beats and the shrieks and moans of the tortured dead are the order of the day within their realm. This means that tracks such as ‘Ormtunge’ and the title track stand tall with all the enjoyability of Darkthrone, Taake and Kampfar. Furthermore, what the listener also gets here at the end of ‘Den svevende festning’ are live performances where Mork show themselves at their most bestially primal as they spew forth the bile from Hell.

"a near perfect stopgap between albums"
80 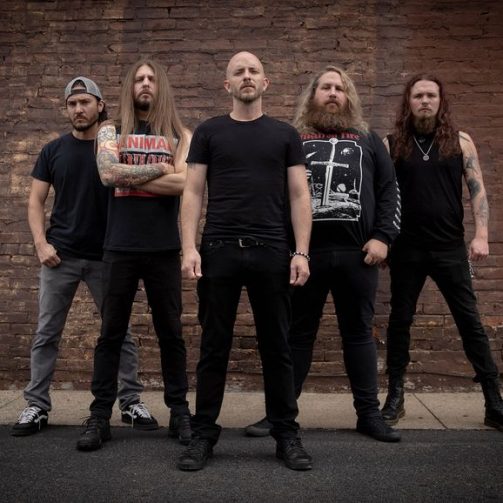