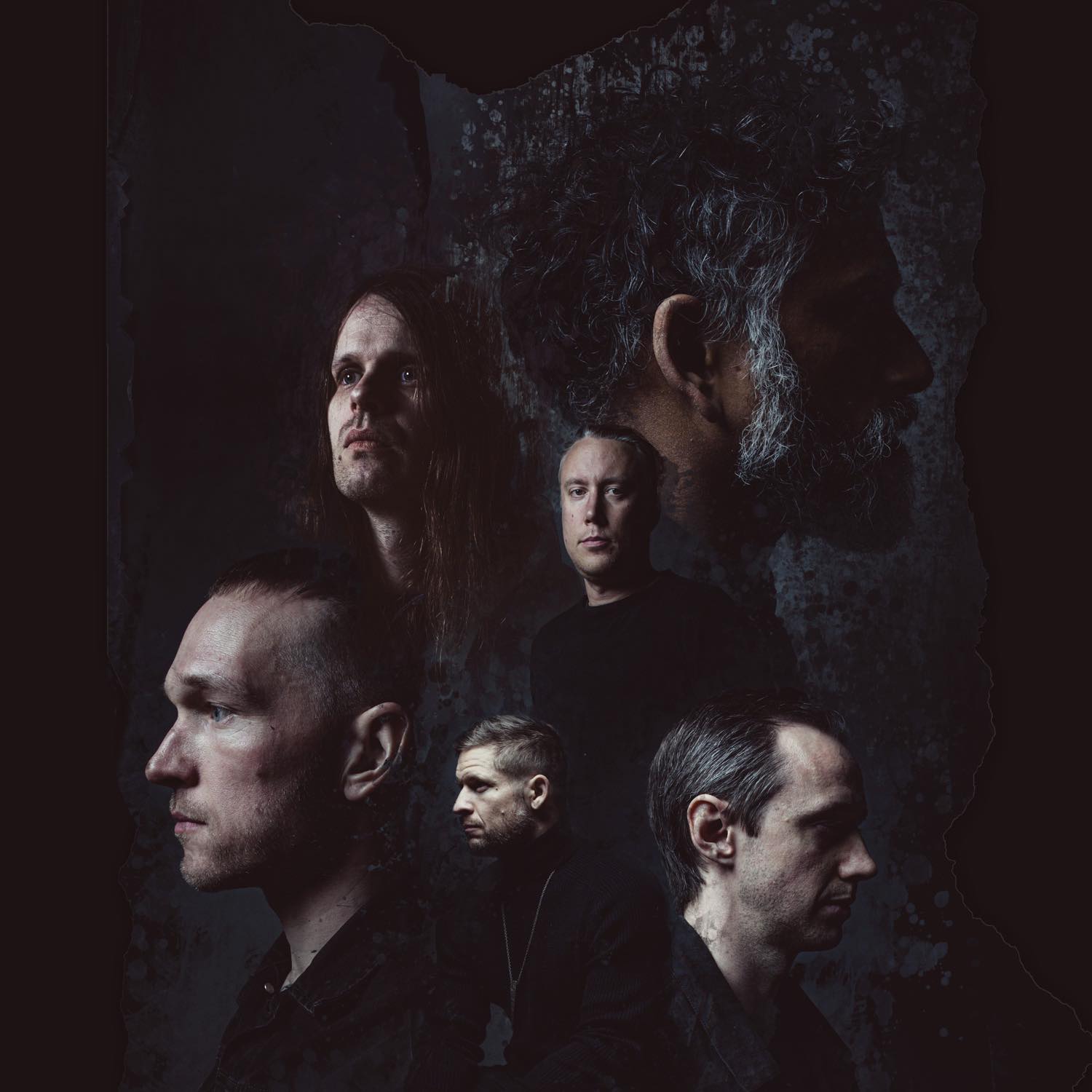 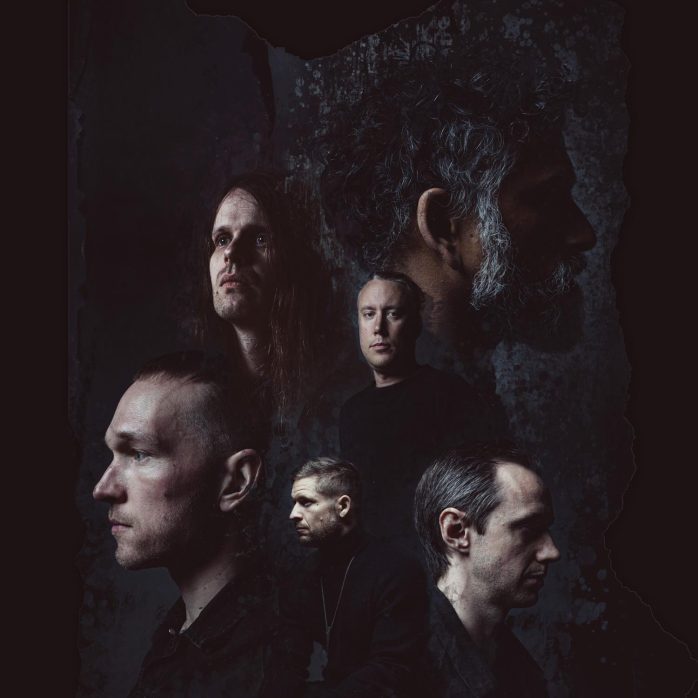 In less than two weeks CULT OF LUNA will kick off their October tour through Europe. Make sure to get your tickets now at: cultofluna.com/tour

Comments Cult Of Luna: “This weekend we met up in Umeå to practice for the tour. Set lists have been discussed, decided and changed. But, more importantly the first tour for two and a half years starts to feel real! In some senses this forced hiatus has done us good. The urge to play live has never been stronger and that will translate on stage.
Worth nothing is that Thomas is on tour with Phoenix so our brother Christian Augustin will jump in as the lead drummer and our longtime friend Daniel Berglund will play the second kit. Hope to see you out there!“

For over two decades Cult of Luna have forged a sound incomparable to others – ambitious, epic, visceral, and drenched in emotion. Earlier this year Cult Of Luna released their latest full-length; The Long Road North marks as a follow-up to last year’s The Raging River EP. As is the case with every album from the band in recent years, there is a lot of shifting of dynamics and sonic density, and perhaps more so than usual on The Long Road North. “It’s a big and cinematic sounding album. I think one of the reasons why we have been able to be so productive the last couple of years is that we have been consistently writing from the heart. We have let our instincts guide us, and I think it’s getting clearer where we are heading,” reveals vocalist/guitarist Johannes Persson, who has been one of the primary driving forces behind the band since their inception.

Persson continues, “The long road north is a long road home. A direction dictated by a call that penetrates rock and echoes through the forest. It flows over every lake, accelerated by the wind. When it reaches you, you know it’s time. Time to move forward. You don’t know where it will lead but you put the trust in it. With eyes raised towards the midnight sun it pulls you closer. The road is long and the end is uncertain.“ 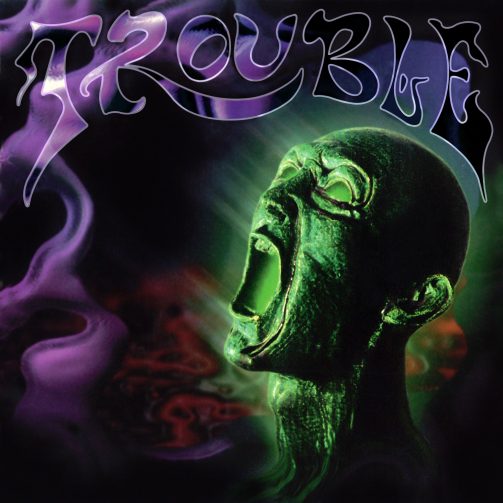