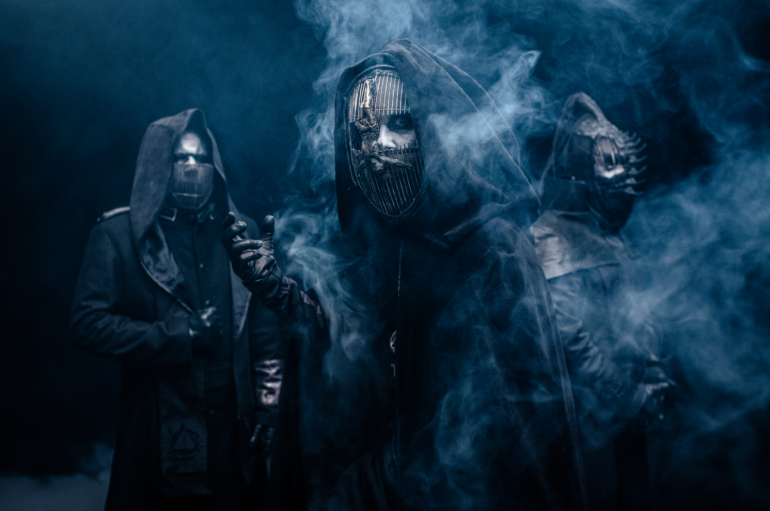 This past Friday, Polish extreme metal overlords BEHEMOTH celebrated the release of their new album Opvs Contra Natvram — receiving critical acclaim from critics, fans, and tastemakers all over the world.

Today, the band crowns the release of their career’s most recent milestone with a new visual firework that perfectly pictures the dark and menacing atmosphere created by “Versvs Christvs” — a riveting extended track featuring piano and clean vocals — destined to turn heads.

Get the album here.

Alongside the album release, Behemoth dropped a wretched yet addictive pocket game together with Spotify, operable on mobile or desktop, that you can explore here. 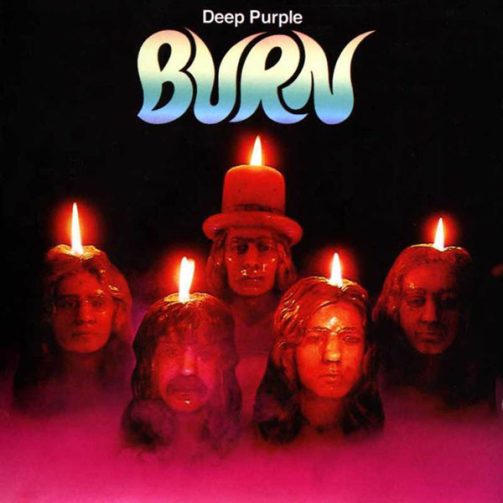