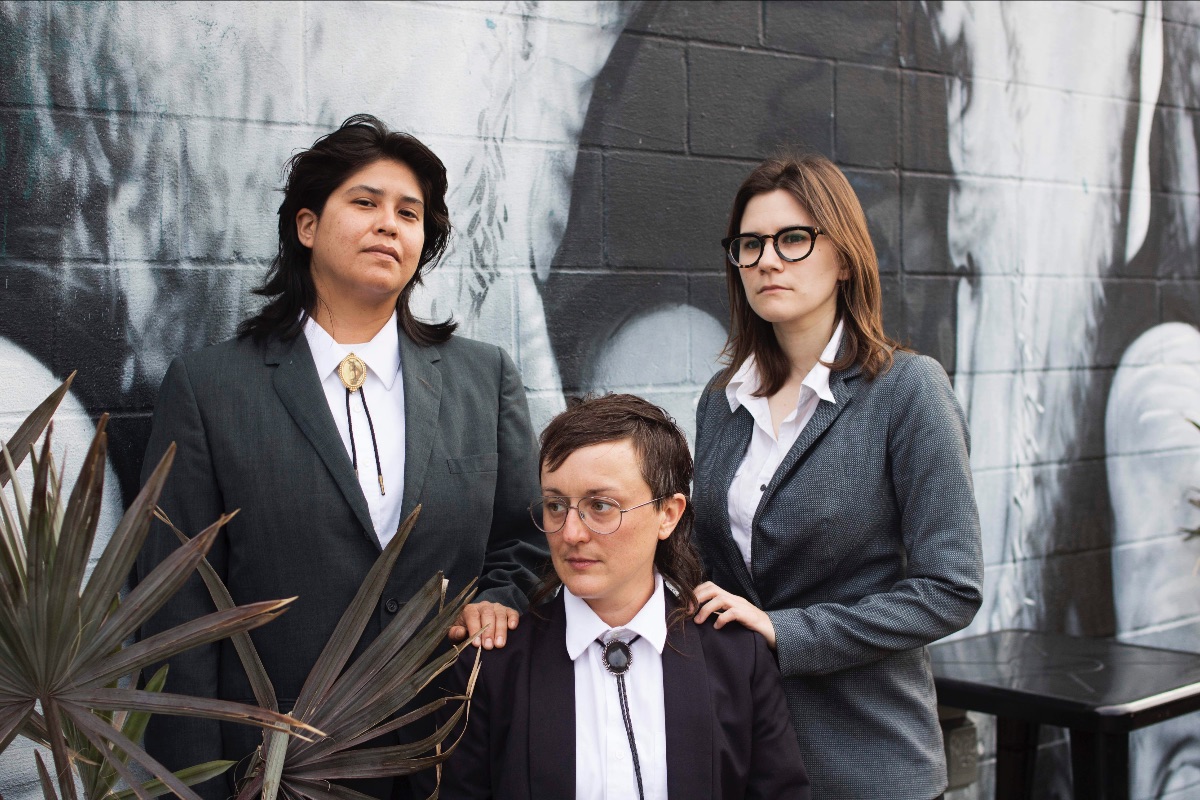 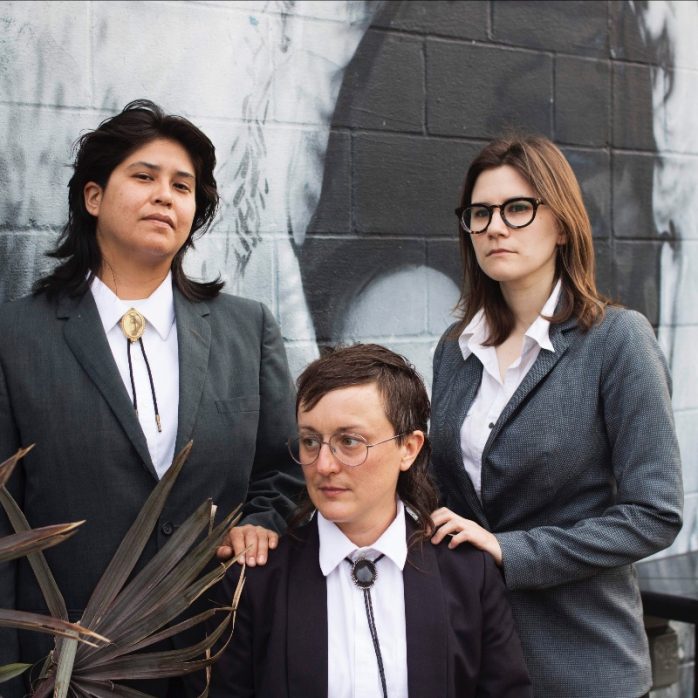 Bringing to mind early Earth and Khanate recordings, the band uses unconventional instrumentation (and probably too many amps) to achieve a brutally crushing wall of sound with howling, anguished vocals.

Before the pandemic Guts Club played dark country with violent lyrics about butchers and murderers who dry their victims’ skin on the wall. During the pandemic, the band went through a few lineup changes, covered The Sopranos theme (The Fader called it “terrifying,”) and finally recorded an out-of-left-field experimental doom album.

Set for release on January 13, 2023, CLIFFS/WALLS marks a notable shift towards extreme, heavy music and post-metal. After the literal hell of the pandemic and widespread anti-queer and trans sentiment, Guts Club went even more dark. That violent and unsettling lyricism is finally running parallel with their music. Intensely cathartic but brutally crushing, the album’s title track, “Cliffs/Walls” is a great reintroduction to the weird world of Guts Club.

Here’s what the band had to say about the track:
“’Cliffs/Walls’ is a meditation on grief and how we navigate a world overflowing with extreme loss and devastation. Some of us let it pass through us, some leap directly into it, others fight it, violently, until we’ve surrounded ourselves with walls too brutal to overcome. There is no resiliency; it is just knot after knot of trauma that we can only attempt to loosen or avert.”

Guts Club is set to release CLIFFS/WALLS on January 13th 2023. 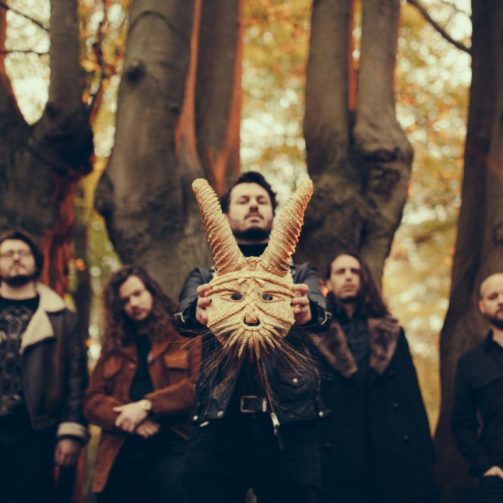