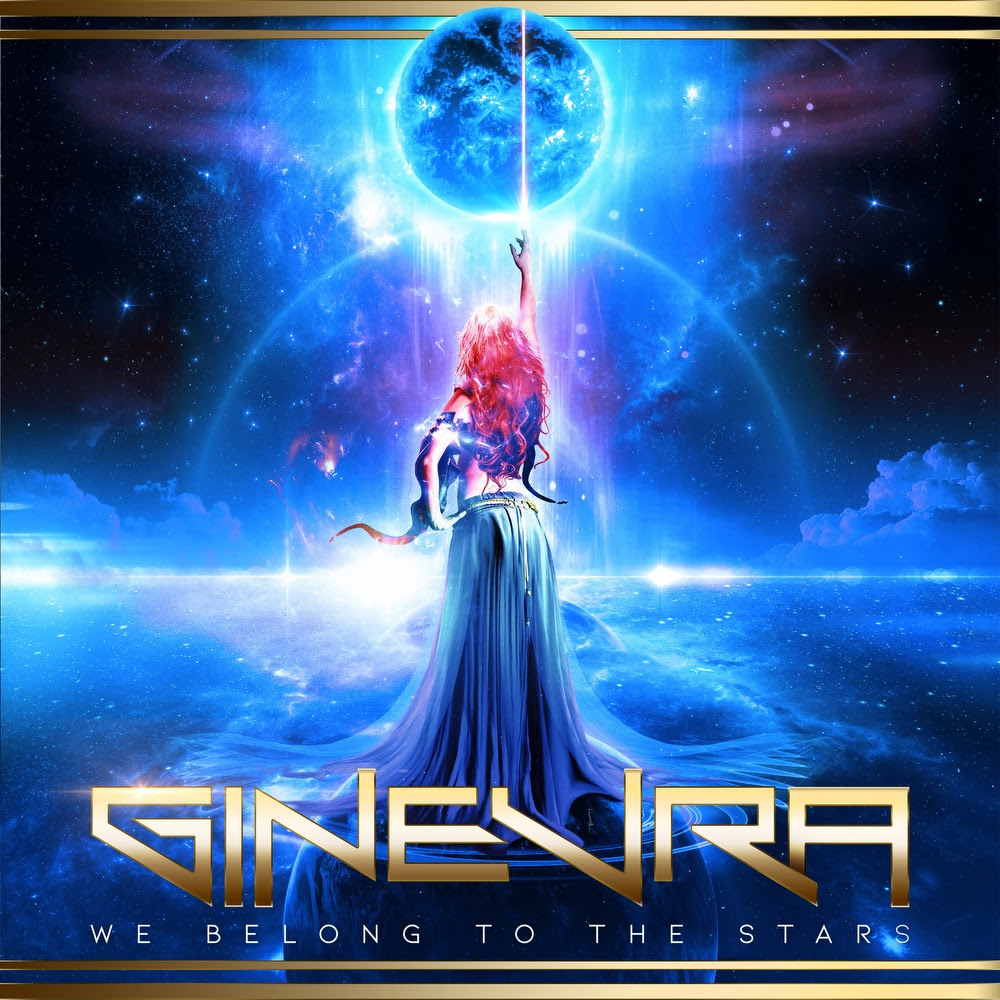 Ginevra – ‘We Belong to the Stars’ 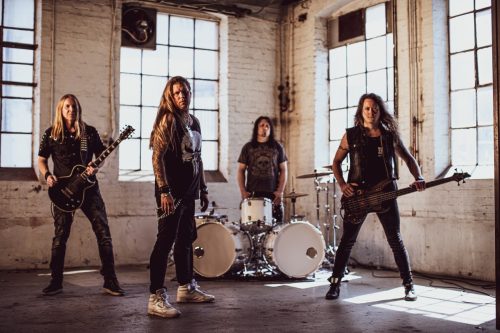 Multiple bands and group collaborations aren’t exactly as novel as they once were in the rock and metal scene; Frontiers Records are a label which not only agree to it, but they actively encourage it with Ginevra being the latest band to fly the collaborative banner as the band release their debut album ‘We Belong to the Stars’.

Formed behind the powerhouse of musicianship of Magnus Karlsson and joined by Jimmy Jay of H.E.A.T., Magnus Ulfstedt of Nordic Union and Kristian Fyhr of Seventh Crystal, Ginevra looks like a motley crew of Frontiers stars and, yes, you’d be right. Straight from the off with ‘We Belong…’ Ginevra let the music do the talking and why wouldn’t they? This is high-quality melodic rock/metal which is has some infectiously accessible tracks all wrapped up in a fantastic production designed to really drag the listener in. This means that through tracks such as ‘Break the Silence’, ‘Siren’s Calling’ and ‘The Fight’, Ginevra deliver a real powerhouse performance where Fyhr soars with the best with even Frontiers rising star Chez Kane making an appearance during ‘Masquerade’ to give ‘We Belong…’ an extra bump.

Those who have their finger on the melodic rock/metal scene will know exactly what Ginevra offer with this debut album. Therefore, this will not give any shocks, but ‘We Belong…’ doesn’t need it, this is a solid album, and any fans of the genre should check it out. 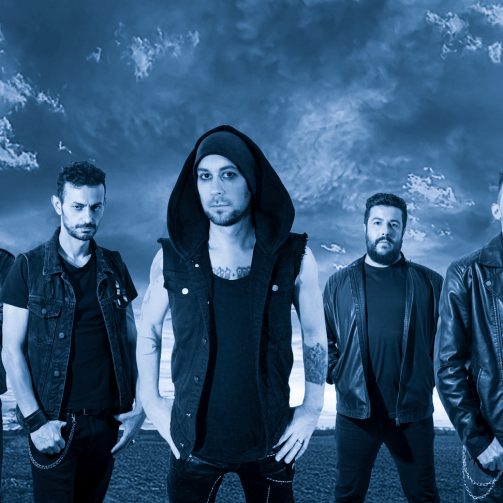 Tales and Legends – ‘The Struggle of the Gods’