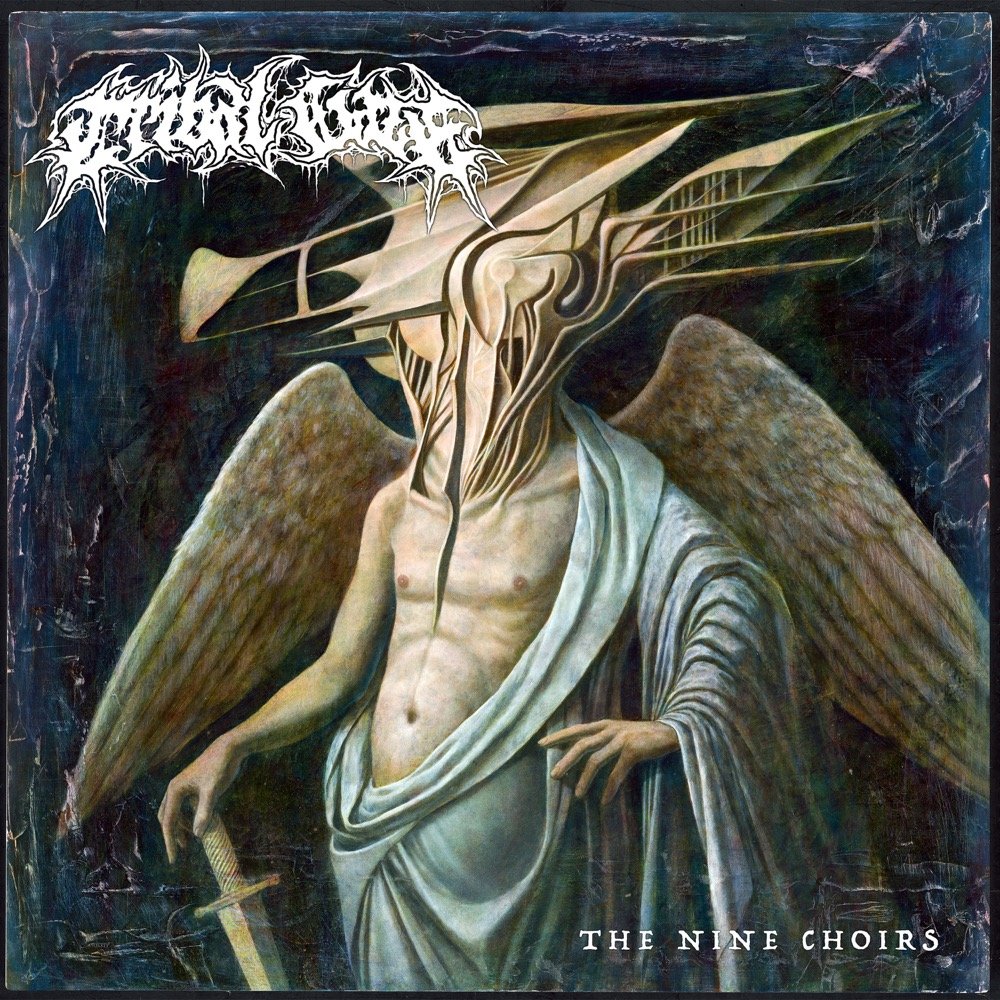 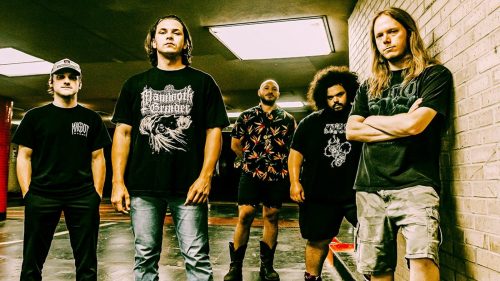 Some bands incorporate elements from other genres to sound unique. Some bands use unconventional instruments or effects to stand out from their peers. Tribal Gaze just performs death metal better than everyone else. ‘The Nine Choirs’ is a pure death metal record performed with a preposterous level of groove and ferocity.

None of the riffs on this album will impress a guitar nerd into tech death, but what every riff will do is curl your upper lip and involuntarily cause your head to move. The grooves the band produces are of such superb quality that one must begin to repurpose bad adjectives because the good ones won’t adequately describe them. This is when people start describing the riffs as “disgusting”, “ignorant”, or “vulgar”.

Tribal Gaze’s rhythm section deserves heaps of praise. The drums not only keep a tight pocket but also execute numerous change-ups throughout every song to keep the groove moving even when the caveman riffs are vamping. The bass follows the drums further reinforcing the pocket into an inescapable gutter of brutality.

The vocals, while always solidly death metal, are never delivered with the same cadence. The lead guitars while screaming are restrained to provide lift but never outshine the all-important groove.

If you love death metal this album is a must to include in your catalogue. This is the pinnacle of the new wave of death metal. Keep your Cannibal Corpse and Obituary records in a special place, but make way for the kings of the next wave. Bands like Fulci, 200 Stab Wounds, and now Tribal Gaze are going to be the next generation’s exemplars.

"make way for the kings of the next wave"
90 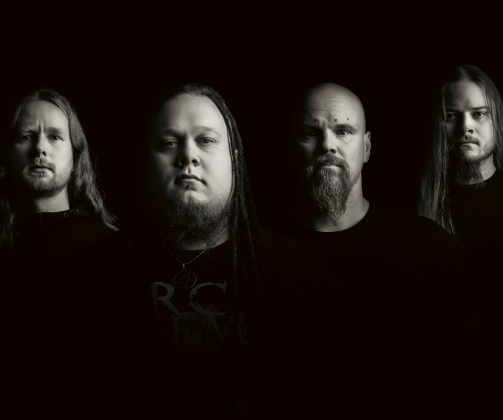