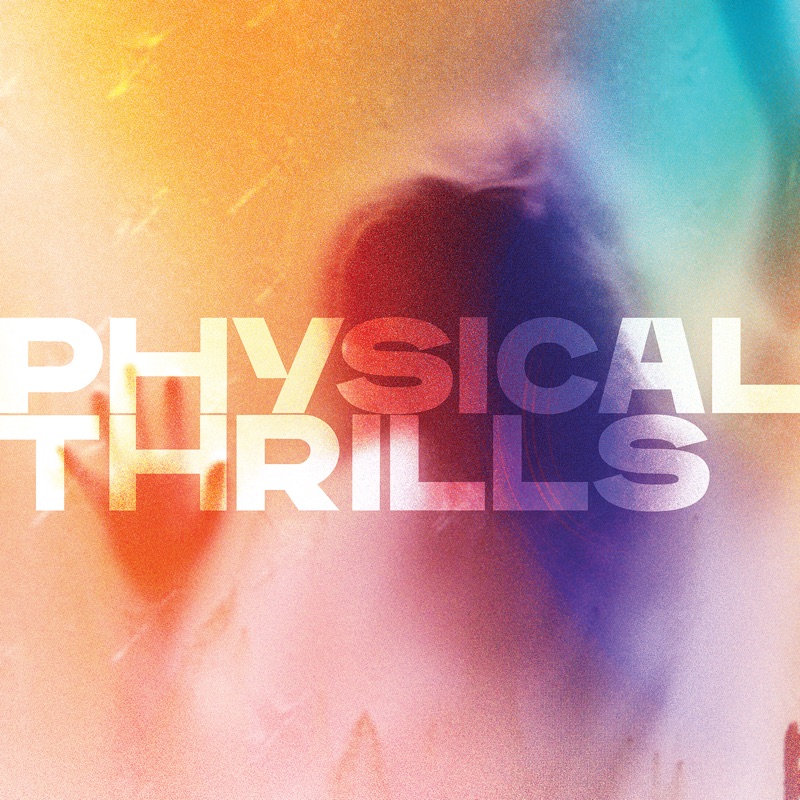 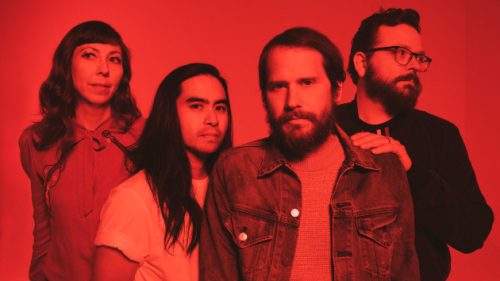 Don’t roll your eyes straight away. Yes, this is yet another album conceived and realised during the pandemic; due in the main due to not being on a previously planned tour. Brian Aubert took the opportunity to spend quality time with his young family, and before too long he had the wellspring of musical ideas flowing. So, he went with his sketches and proto-songs into the studio. With Butch Vig.

Fast forward to just around now, and those inspirations and formative melodic structures have been fleshed out into a somewhat acute change of modus operandii for Silversun Pickups. Revealing much more of their inner Radiohead/Modest Mouse Art Rock leanings, this is in no way a “made for college radio” tunefest. At times spiky and unpredictable, yet from beginning to end somehow unnervingly familiar (it’s basically a 52min déjà vu for the ears), the simplest way to describe the record is like an alternate dimension’s “Hail to the Thief” in a universe where Radiohead don’t exist. And I’m not being unkind saying that; “Hail to the Thief” is a defining Alt. Rock masterpiece. Okay, some of the straighter songs such as “Empty Nest” diminish the effect, and in all fairness the album

feels every single one of its 52 minutes. But, for a band saddled with an iconic debut to still be delivering and being unashamed to push into new territory this album is highly laudable.

“We Won’t Come Out” though; a serious “The Bends” homage, wins hands down. It’s “My Iron Lung” for a new generation.

There is a reasonable argument to ask why an established artist has taken a new direction down such a well-worn path; we’re not exactly short of quality Alternative and Art Rock albums to salivate over. What they have done (for the major part) is take their quintessential “flavour” and allowed it to flourish under a different sun. What takes away from the album though, are a couple of tracks that seem slightly out of place, and quite a few that just don’t know quite when to call it done. If this was a snappy 35mins, it would get 9/10.

"Worth a listen; there are some great moments to savour"
70 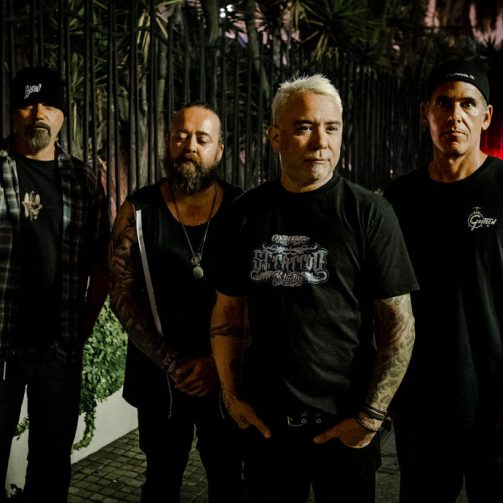