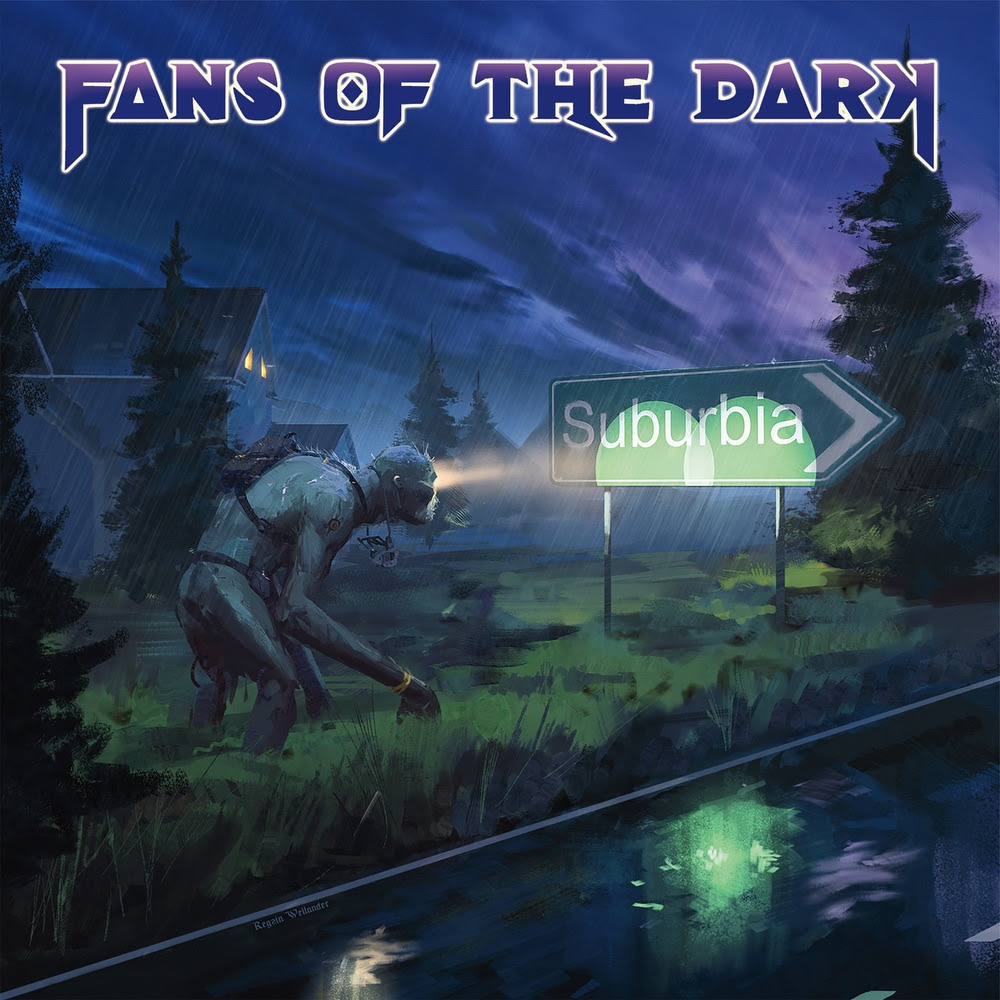 Fans of the Dark – ‘Suburbia’ 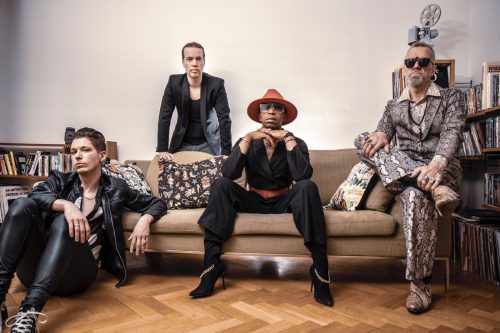 There are those bands where their creative well runneth over, they just can’t help but record and release and really, who can blame them? After two years of lockdowns and quarantines, bands are bubbling over. One band who are brimming with ideas are Fans of the Dark (FotD) who are back less than a year after their debut album with their sophomore album ‘Suburbia’.

It’s hardly surprising that as a release ‘Suburbia’ picks up almost exactly as that self-titled album left off. Yet, this is not an album that feels like leftovers, songs that were left on the cutting room floor that weren’t good enough for the debut. This is a fresh sounding album of old-school sounding heavy metal with just enough hints of hard rock to make ‘Suburbia’ have a really wide appeal to it. Through tracks such as ‘Night of the Living Dead’, ‘The Goblin King’ and ‘The Pirates of Maine’, ‘Suburbia’ sticks two fingers up at ‘Stranger Things’ and says: “this is how we do 80’s pop culture’ with tracks that are really memorable and have a really good singalong feel to it.

The only real downside to ‘Suburbia’ is the production. Much like the first album, it is quite one-dimensional and lacks the dynamics which could really push this band into the limelight. However, this aside, FotD have delivered a great album which sits alongside its predecessor in style and would look good in any heavy metal/hard rock collection. 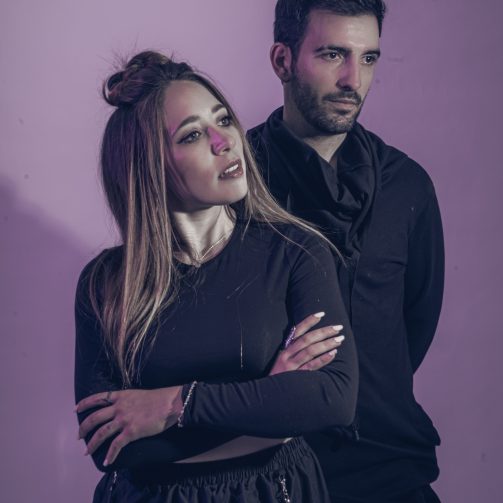