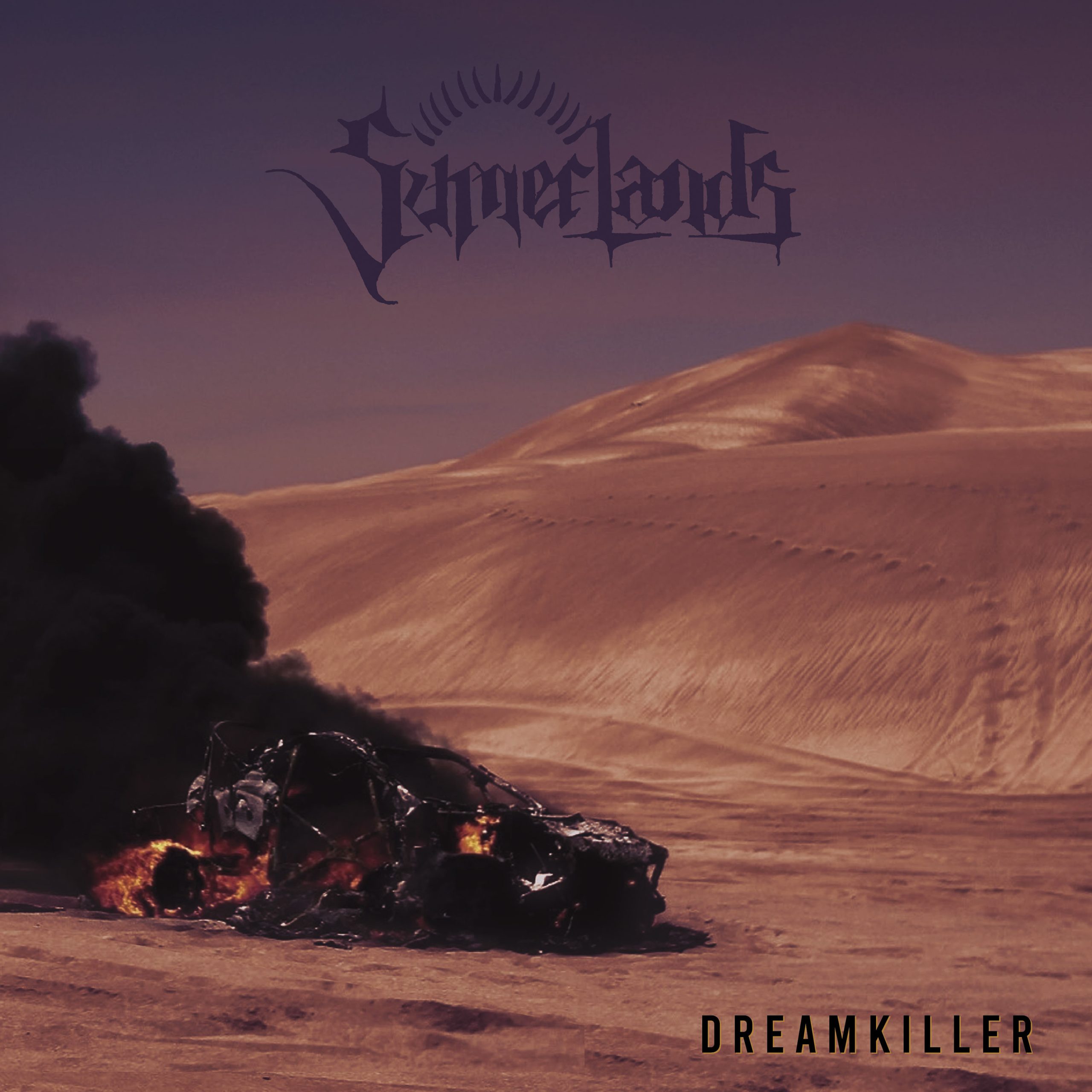 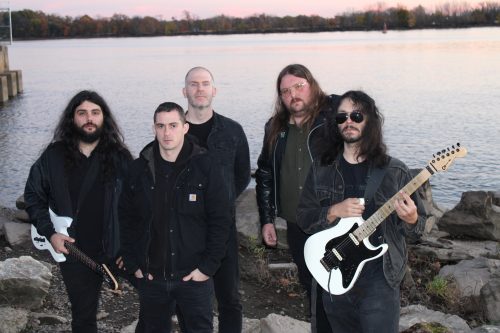 For a lot of bands, it is about quality over quantity and therefore, there are large gaps between releases. One band who have reached nearly seven years without a release are Sumerlands who are finally back with their sophomore album ‘Dreamkiller’.

Well, the first thing to note is that ‘Dreamkiller’ has been massively worth the wait because Sumerlands have delivered an absolute beast of heavy metal with enough trad metal goodness to appeal to both old and new fans of heavy metal. But we knew that already, we knew that members of Eternal Champion and Battering Ram can deliver time and time again and ‘Dreamkiller’ is no different. It may not be as ‘expansive’ as that debut album, but ‘Dreamkiller’ is tight as piss as tracks such as ‘Twilight Points the Way’, ‘Heavens Above’ and ‘The Savior’s Lie’ show a band really growing with their sound as they continue to worship at the altar of Manilla Road and Dio. Furthermore, there’s that burgeoning trad metal sound which means fans of Eternal Champion, Haunt and Borrowed Time will find it impossible to stop playing.

There’s a production here which is distinctly late 70’s/early 80’s, but it really adds to the overall aesthetic. ‘Dreamkiller’ is a fantastic album which tops that debut release and for trad metal fans, it’ll be hard for them to not have this album riding high at the end of the year.

"a fantastic album of trad metal"
90 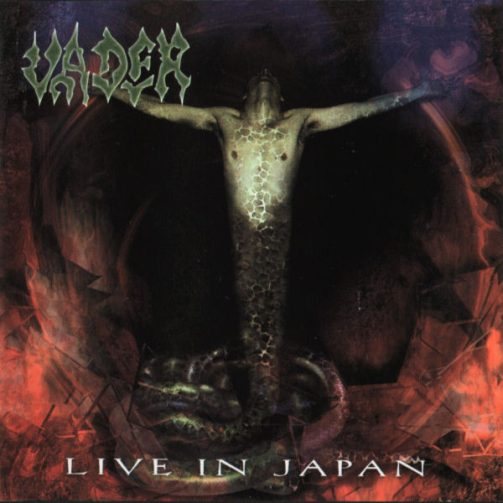