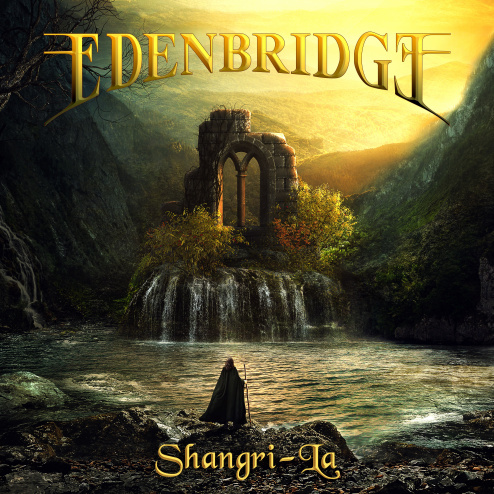 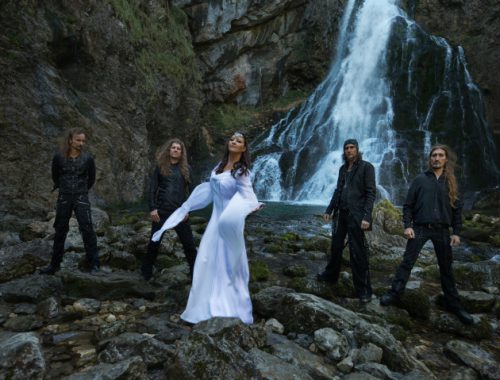 Symphonic metal can be a bit of a strange genre, mention the genre to the layman and they’ll think of Nightwish, Within Temptation and Epica. Yet, beneath this surface of forests, snow and corsets are Edenbridge with the veteran Austrian symphonic power metal band back for the first time since 2019 with their latest album ‘Shangri-La’.

Let’s face it, living below the obvious radar has allowed Edenbridge to deliver album another album of solid symphonic power metal. ‘Shangri-La’ powers the forward with a full-on symphonic assault that shows Edenbridge once again leaning on dynamics to set their sound apart as their music rises and falls like the sea, effortlessly pushing ‘Shangri-La’ forward. This means that tracks such as ‘Hall of Shame’, ‘Savage Land’ and ‘Freedom is a Roof Made of Stars’ are able to stand tall amongst their contemporaries whilst the vocals of Sabine Edelsbacher are endearing as ever with even the 16-minute epic ‘The Bonding (Part 2)’ demonstrating everything that this band is capable of and more. The second disc here is the album in an instrumental format and whilst this is a beautiful example of what Edenbridge can do musically, it is those vocals of Edelsbacher which really make it and the listener will find themselves only hammering that first disc.

‘Shangri-La’ continues Edenbridge’s run of solid symphonic power metal releases. There won’t be anything here that that non symphonic lover will suddenly go ape shit for, but those well versed in this genre will find another powerful, solid release.

"another powerful, solid release from Edenbridge"
80 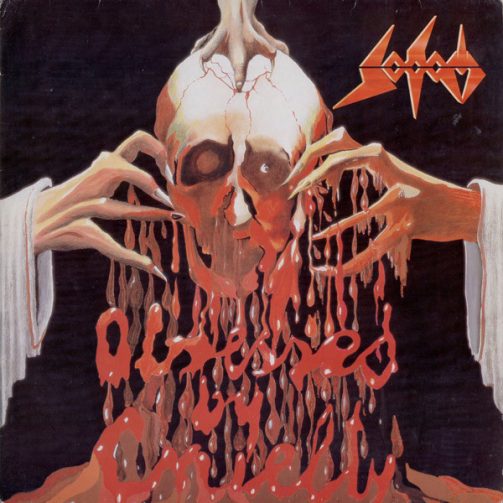