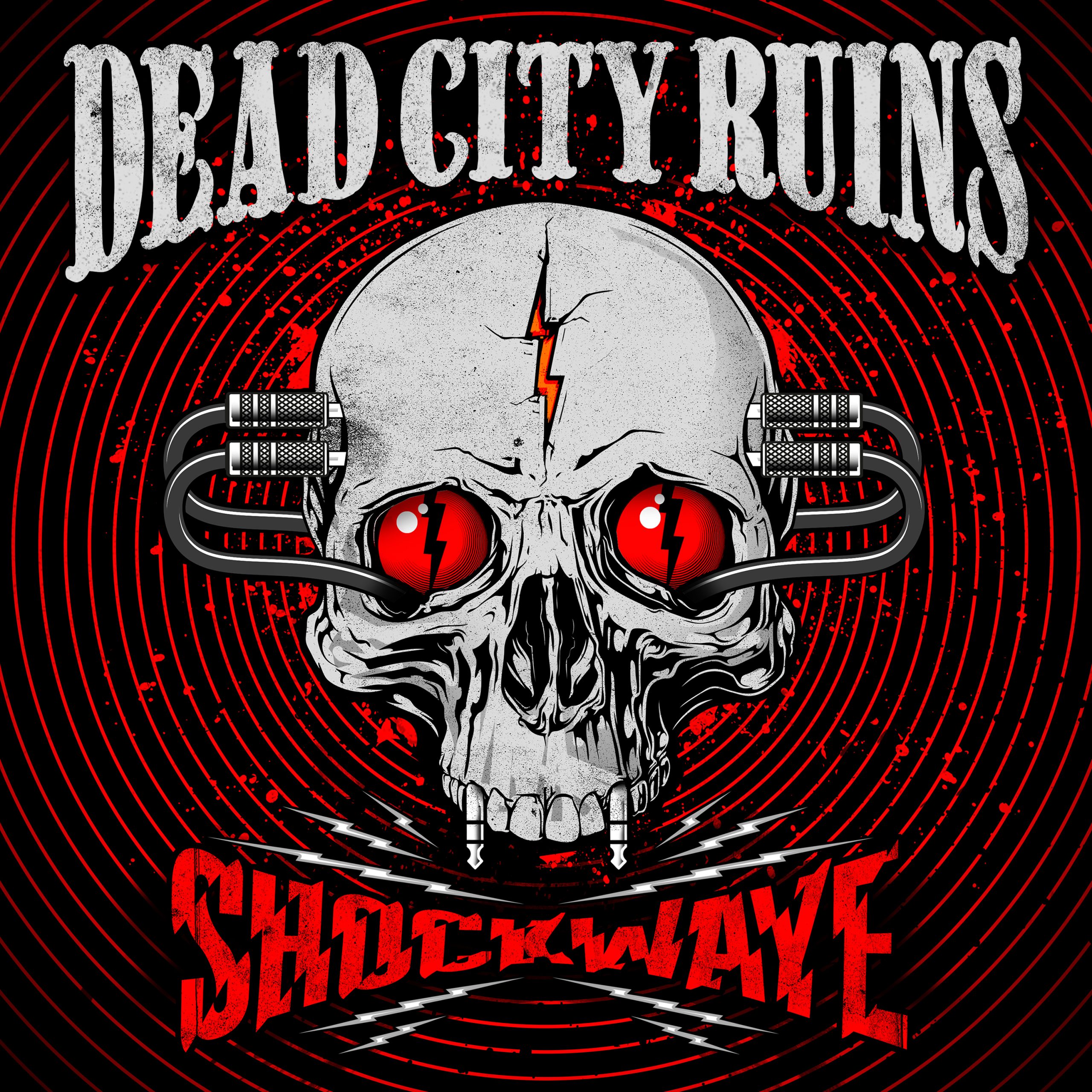 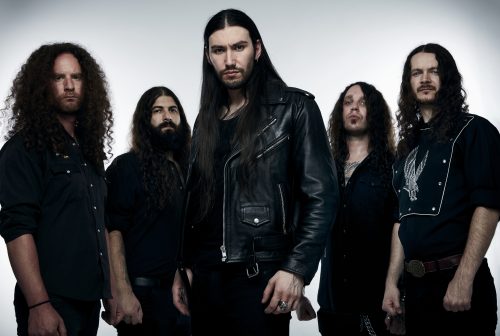 When it comes to bar-brawlin’, whiskey sluggin’, down and dirty hard rock, then there’s no country that does it better than Australia and from the gutters of Melbourne, Dead City Ruins (DCR) are back with ‘Shockwave’ their fourth studio album.

As always with DCR, ‘Shockwave’ shows the band going it full throttle and partying hard as they slam the time machine back to 1991 with a good time album packed full of stadium rocking anthems that are guaranteed to fill the dancefloors of rock clubs worldwide. Well, sadly, it would it was still 1991. ‘Shockwave’ may be a little out of time, but who the fuck cares? Tracks such as ‘Rain’, ‘Dog on a Leash’ and ‘Preacher’ show a band with all the enjoyability of Bad Touch, ’77 and Magick Touch. But where this album really excels are the vocals of Steve Welsh who delivers a performance worth of Sebastian Bach in his prime with tracks like ‘Dog on a Leash’ really having that ‘Slave to the Grind’ feel. Furthermore, there is something else here, ‘Drifter’ wouldn’t be out of place in the alternative rock/grunge era as Welsh croons notes that haven’t been heard since Chris Cornell’s Temple of the Dog days and there’s even a nod to System of a Down during ‘Spiders’ with its ‘Toxicity’ style rhythm behind the guitar solo.

There is a lot of overarching sounds here with ‘Shockwave’, this breeds and air of familiarity throughout which as the listener thinking: “oh yeah, that sounds like… etc”, but all in all, DCR have delivered a decent album that goes down well with a cold beer or four. 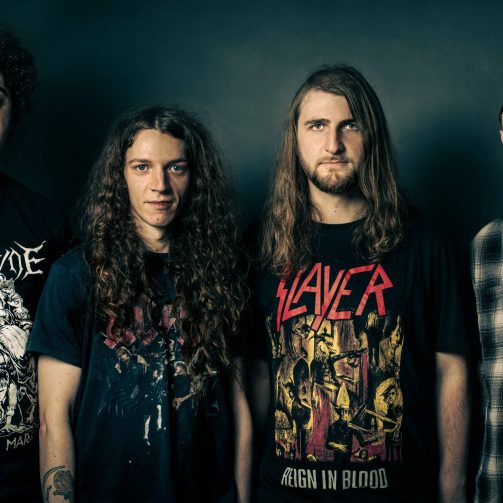