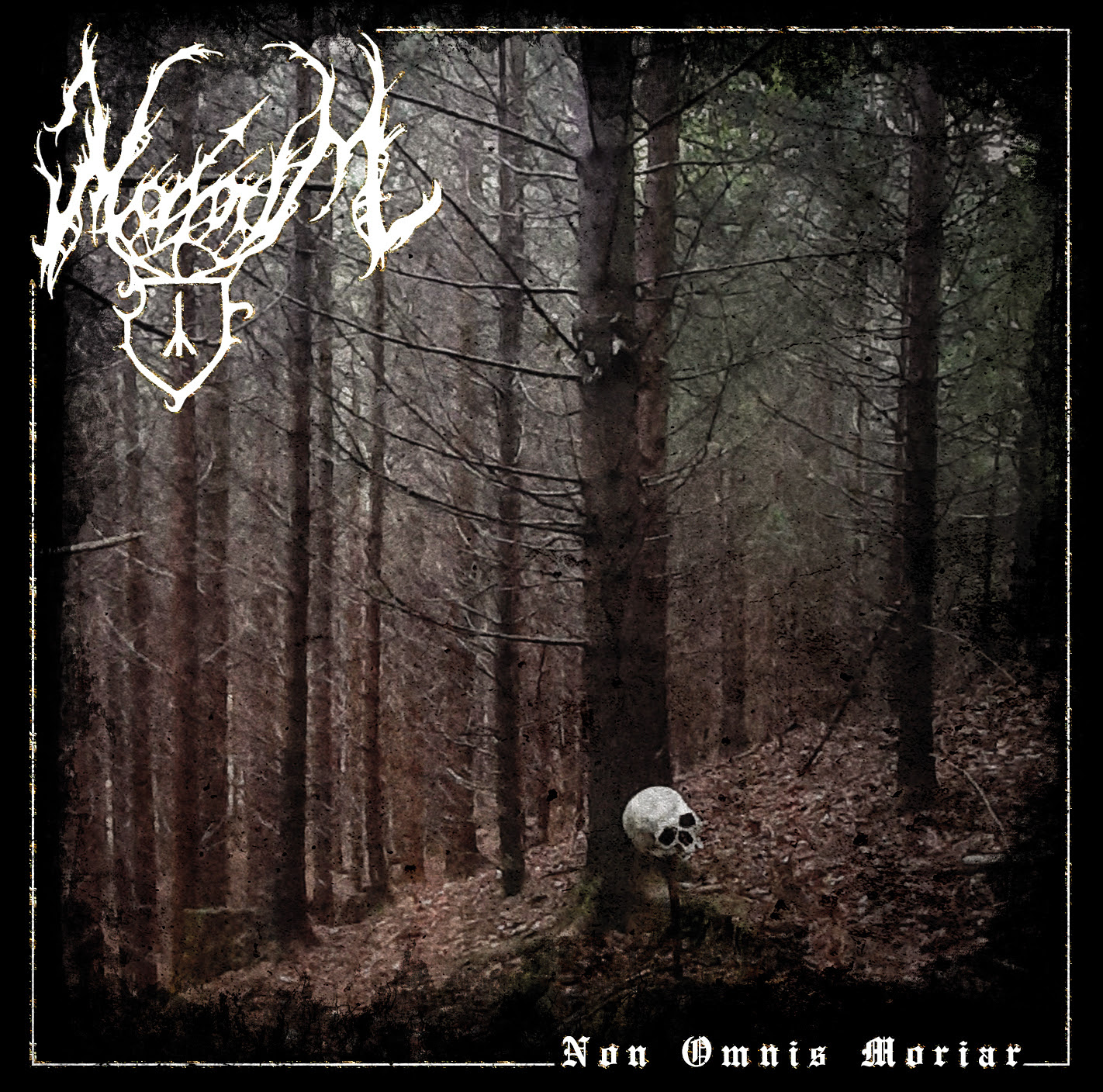 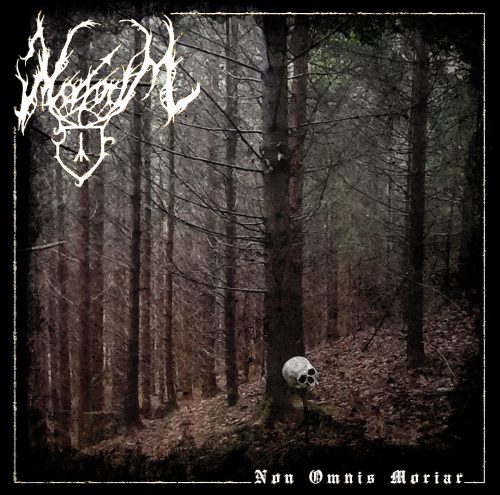 The tectonic plates beneath North Sea shifted in the late 80’s, it caused a geographical shift that caused the black metal underground to bubble out, seep its way into other areas of world. One chasm which opened up was in Germany and it allowed Mavorim to claw their way out with the band delivering their third studio album ‘Non Omnis Moriar’.

As an album, ‘Non Omnis Moriar’ shows Mavorim continuing to deliver massively top quality black metal. One of the things that allow this album to stand tall is the duality that runs through this release, from full on black metal fury through to ambient passages which ethereally flutter. This is all wrapped up in a fantastic production which really plays to the strengths of the album, delivering an a-typical black metal sound where the listener is battered by the treble end of the drums, guitar and vocals with the bass being often overlooked. This does mean that tracks such as ‘Im Kampf’, ‘Elfenbut’ and ‘Unendlich ist ihr Krieg’ show a band with all the hallmarks of other German back metal bands such as Absurd, Eisenkult and Graven as ‘Non Omnis Moriar’ scratches Mavorim’s name onto that roster.

What Mavorim have delivered here with ‘Non Omnis Moriar’ is a top quality black metal album which sticks to an old school sounding whilst incorporating elements of ambient black metal into its remit. It won’t cause non-black metal fans to suddenly leap to the black metal cause, but fans of the genre will find an excellent album to get stuck into. 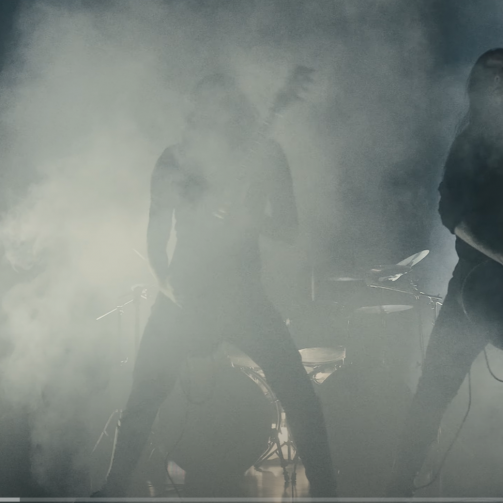