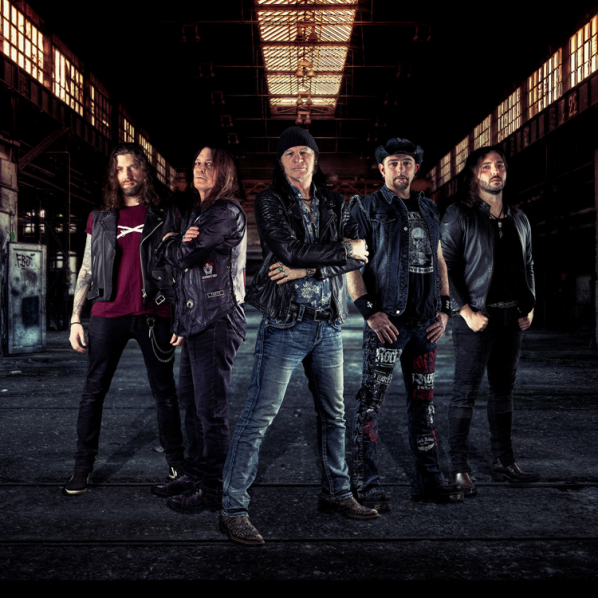 Sometimes, there are constellations where you just know immediately: This is hitting the nail on the head. The perfect match. Like Frank and Reece, esteemed rock and metal titans who both once played with Accept, and who just joined forces in IRON ALLIES!

It`s the perfect blend of powerful song-writing and eloquent content that sets their first album Blood In Blood Out apart, from first to last note. Not to mention all these years of experience, impeccable and inspiring artistic skills, and a personal environment that fully lives up to the descriptive band name. With drummer Francesco Jovino, bassist Malte Burkert and rhythm guitarist Mike Pesin, Herman and David have gathered like-minded, exceptionally talented forces around them. 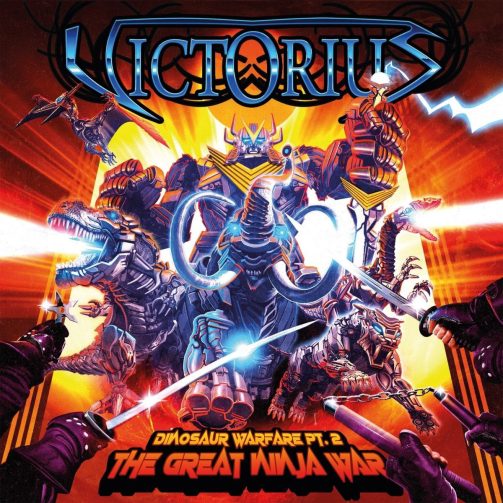