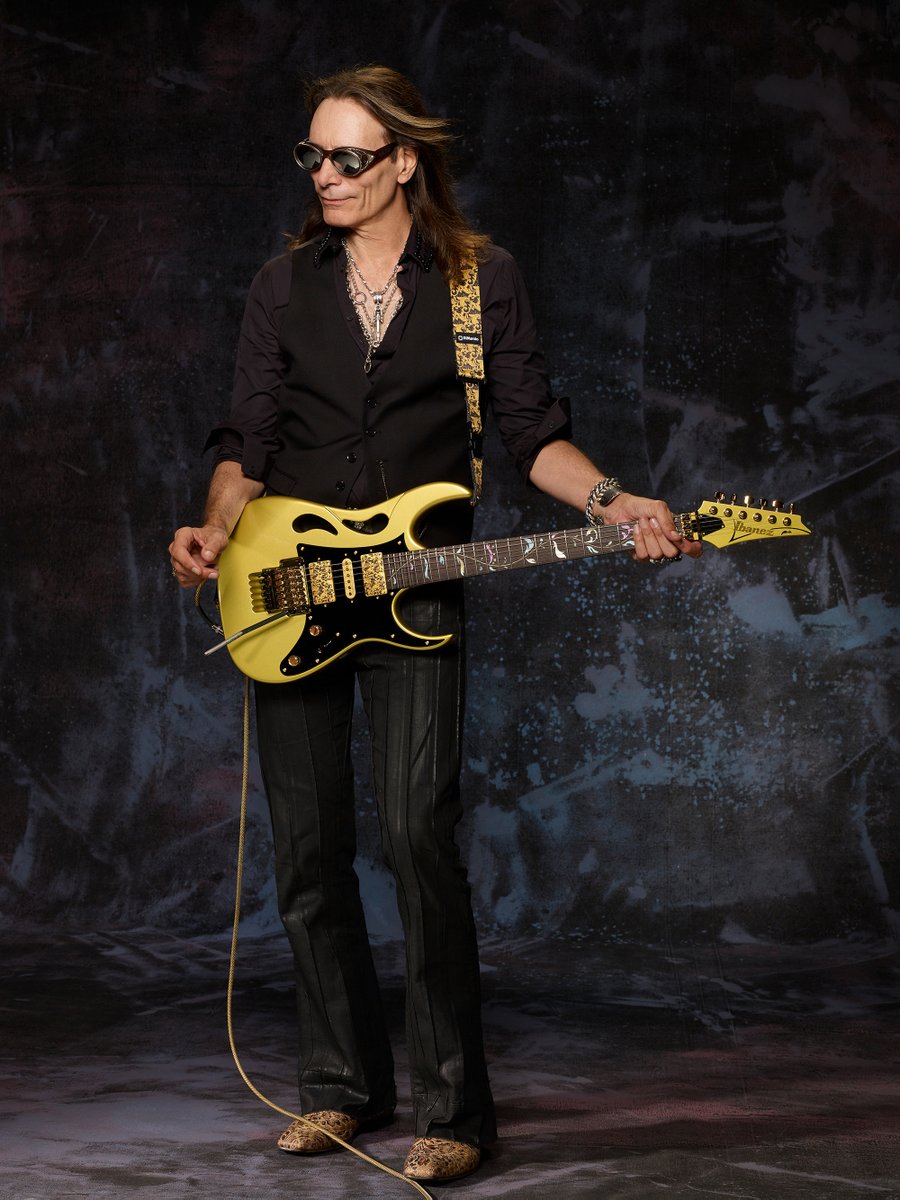 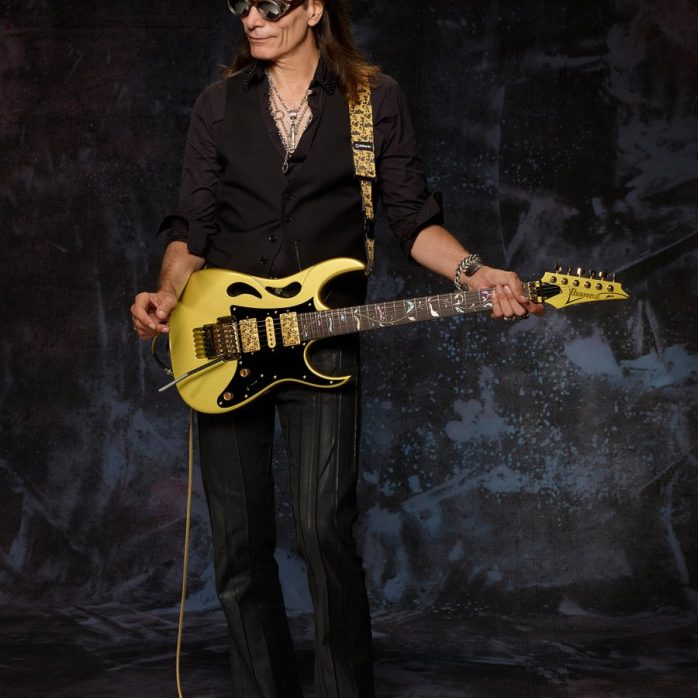 On the heels of their incredible performance at Rock In Rio with Steve Vai, the band decided to recreate that energy with a re-recorded version of their classic “Cult of Personality.”

“Cult of Personality” featuring Steve Vai is out now and is available everywhere you buy and stream music. The song was their finale of their Rock In Rio set where over 100,000 were in attendance and the entire crowd fixated on the bands performance and sang every word to the bands most iconic song.

Guitarist and co-founder of Living Colour, Vernon Reid, states “In celebration of 30th anniversary of Living Colour’s first appearance in BRAZIL, which also was Doug Wimbish’s first live appearance with the band, we are releasing a special edition version of “Cult Of Personality”  featuring our special guest in Rio de Janeiro our dear friend, the extraordinary Mr. Steve Vai on additional guitar. Engineered & mixed by the original producer of the song Mr. Ed Stasium.” 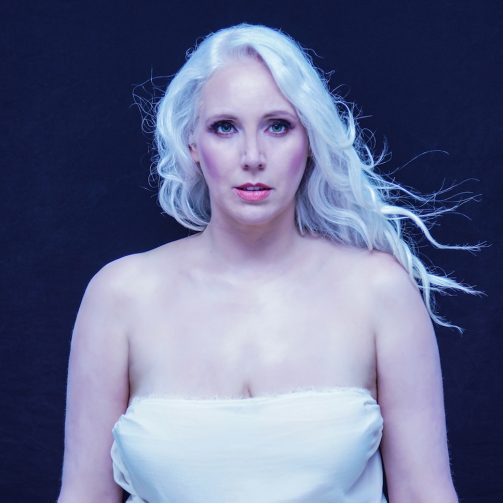