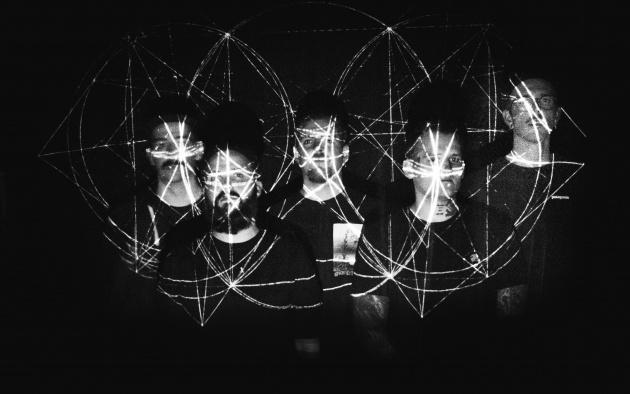 December 16, 2022 will see Berlin-based post-black metal band NIDARE release their first full-length album, entitled “von Wegen”, via Through Love Records. The band is featuring several members all coming from different post-metal, screamo and hardcore acts (such as Ancst, Henry Fonda, Ast, Chambers, Afterlife Kids, rýr, Youth Cult), combining all of their different experiences and emotions to channel them within NIDARE (derived from the old German word “nidar” which means “below”).

NIDARE released their first DIY recorded demo in 2019, quickly followed by a 4-way-split-release with Welk, Argon and Lazar. Despite the terrible pandemic that hit the world in 2020, the band managed to play a couple of first shows in 2020 to present their music in an immersive live environment (of course they complied with the regulations at the time). Around the same time, the band recorded their first full-length LP “von Wegen”.

Their sound is constituted by catchy melodic, yet challenging riffs that cover atmospheric black metal, screamo as well as post-metal styles, all played upon blast beat driven drums that are still not afraid to go doomy. But give ear, as today, NIDARE have shared another blistering track taken from their upcoming “von Wegen”. Following previously-released, first single “Sintflut” (Listen HERE!), you can now stream their new song “Immer Noch” right here: 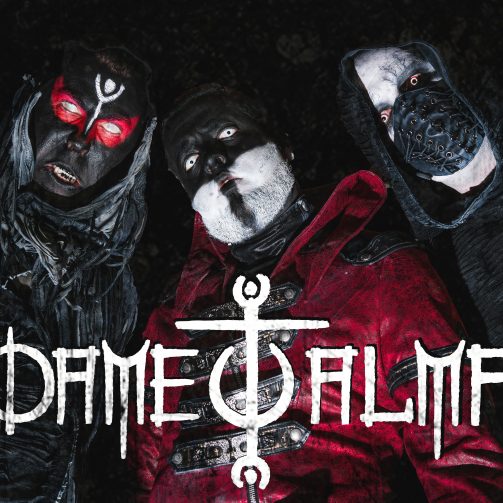