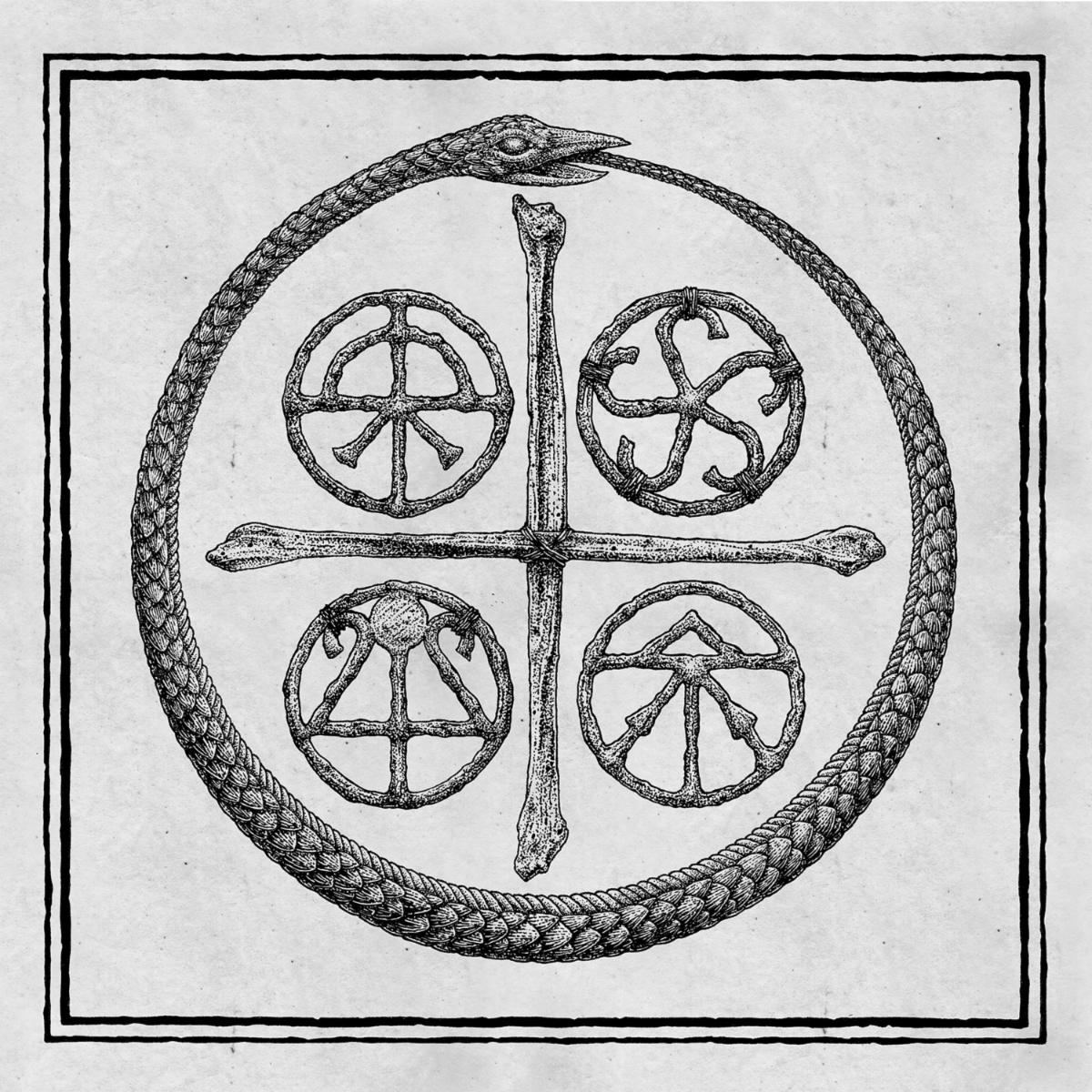 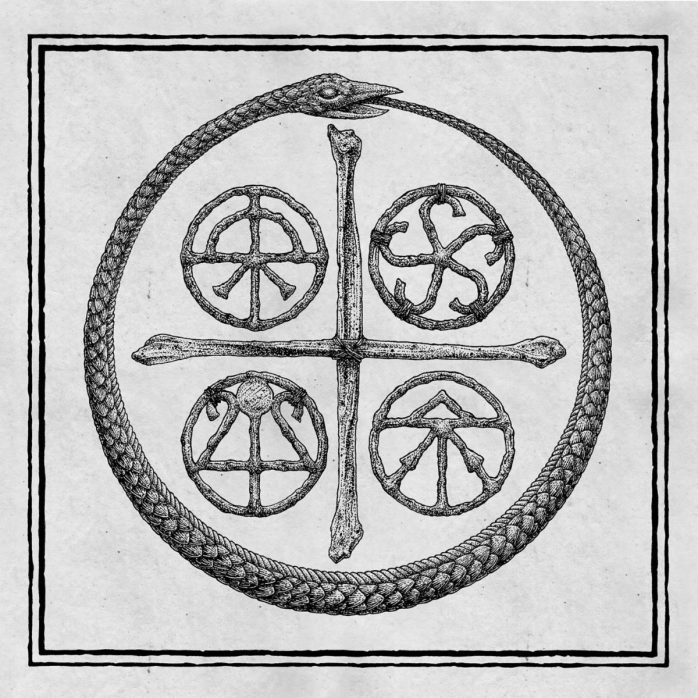 On September 30th, Danish black metal band ORM will release its third album, Intet • Altet, through Copenhagen-based label Indisciplinarian. Intet • Altet (‘The Nothing • The All’) is a double album once again expanding on ORM’s epic and visionary black metal through a narrative about four life phases, which unfolds over four grandiose compositions with a total running time of ninety-two minutes.

Intet • Altet tackles the four stages of life, inspired by the band’s own progression – personally and musically. Each of the four compositions centers around a distinct life stage: the fiery youth, the burdened adult, the ascetic hermit, and finally the ascension into the next realm. The lyrics are inspired by the psalms and legends that mark the passage between the life stages, and ultimately the inevitable passage from life to death.

ORM has already shared three visualizers containing excerpts from each of the album’s first three compositions – “Fra Dyden,” “Floden, Som Kan Skabe,” and “Trance/Floden, Som Kan Lede” – out of the four in all. This week, the fourth and final visualizer excerpt from the album’s fourth composition “Mod Døden” (“Towards Death”) is shared. After the three first compositions describing the life phases of youth, adulthood, and old age respectively, the fourth composition confronts the passage from life into death.

Intet • Altet was recorded and produced by the band’s own Simon Sonne Andersen, mastered by Frederik Brandt Jacobsen, and carries artwork by Raoul Mazzero (View From The Coffin) with photography by Naya Buch and Adriana Zak. Also appearing on the album is trumpet player Mads Peter Steenstrop and violinist Nils Gröndahl (Kellermensch, Under Byen).

Intet • Altet will be released on September 30th as a digipak 2xCD, cassette in a Maltese cross card case, and digital formats. The 2xLP vinyl editions – 300 on Black vinyl with White sleeve and 300 on White vinyl with a Black sleeve – will arrive in early 2023 due to delays in worldwide vinyl productions. Preorders for all formats are available at Indisciplinarian’s webshop HERE and the digital version can be pre-saved HERE.

Additional previews of the album will be issued over the weeks ahead.

ORM will embark on a Danish/Norwegian tour in the Fall, starting at Vega, Copenhagen on the release day and concluding with two Norwegian shows in Bergen and Oslo in November. Tickets for the tour are available HERE. 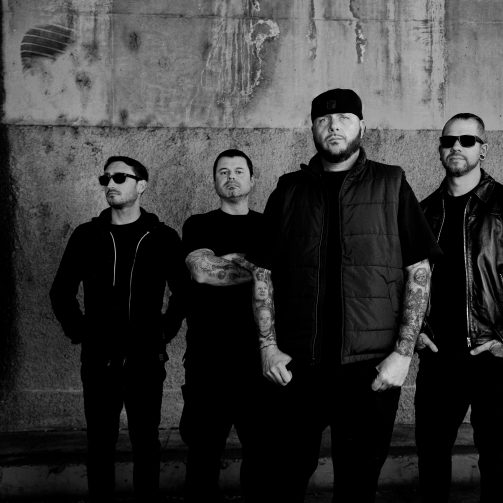