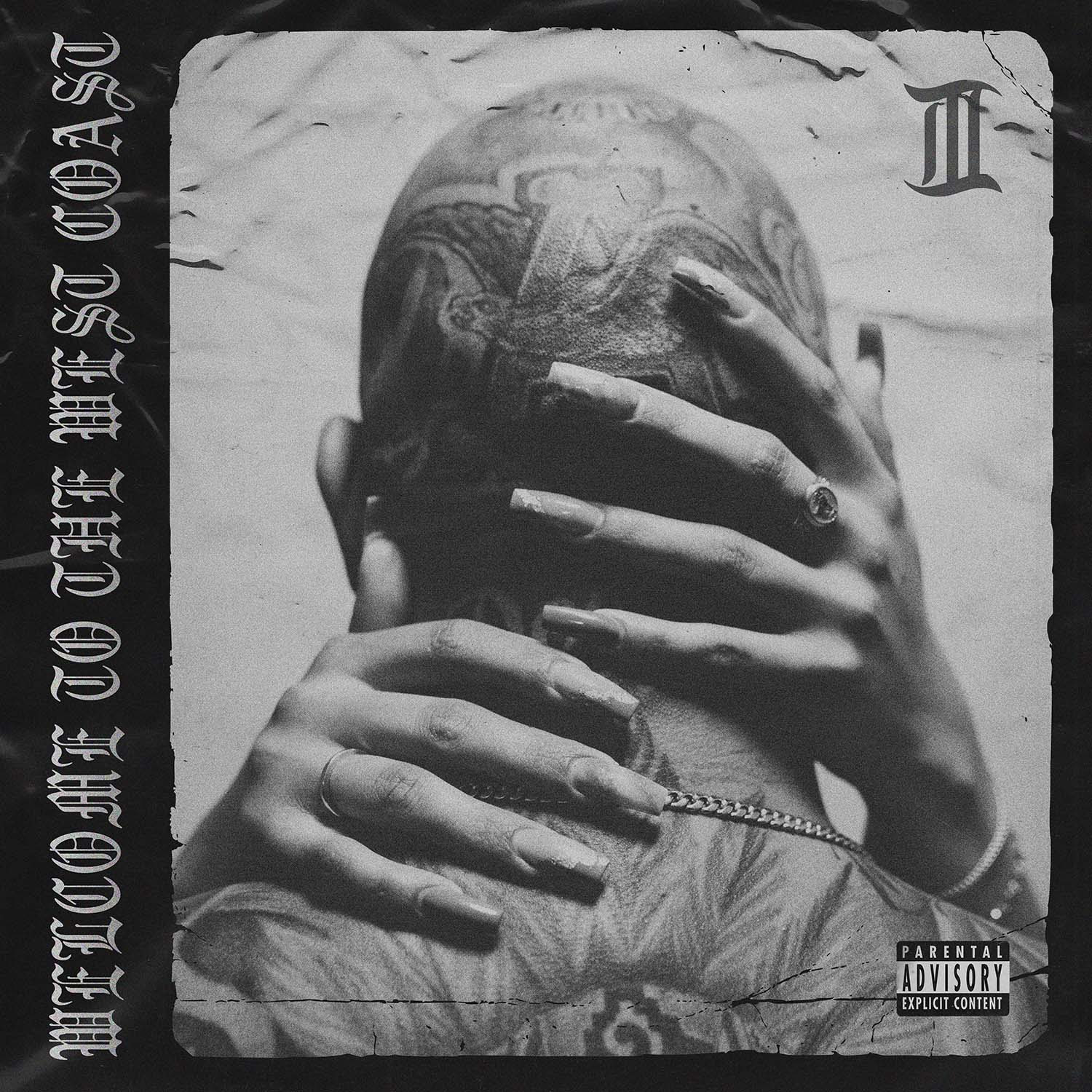 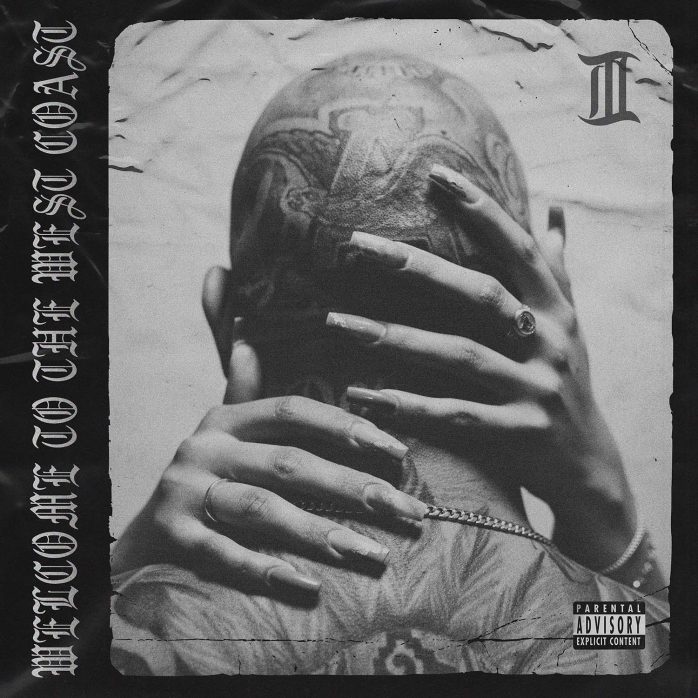 NEW ALBUM WELCOME TO THE WEST COAST III OUT DECEMBER 9

The band also announced new album Welcome to The West Coast III, set for release on December 9 via Arising Empire.

The record was produced by Jamey Jasta, Mixed and mastered by Will Putney, with photography/artwork done by renowned California street photographer Angel Macias.

The album will be available as CD, limited colored vinyl, and a limited special box together with exclusive merch options. Pre-order it here.

Welcome to The West Coast III is 11 tracks of crushing riffs and violence-inciting grooves, and it boasts a star-studded feature line-up, including Ice-T (Body Count), Alex Taylor (Malevolence), and more joining frontman Rob Watson for a maximum vocal assault. 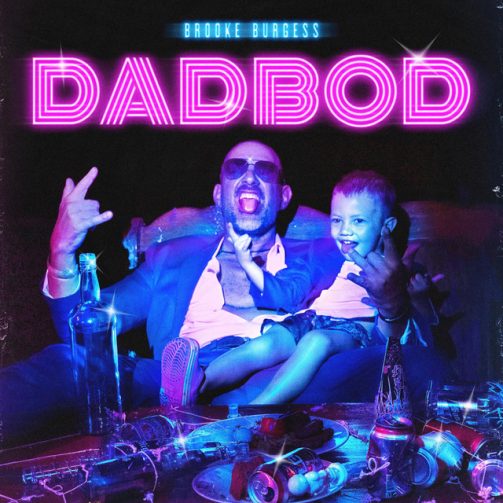