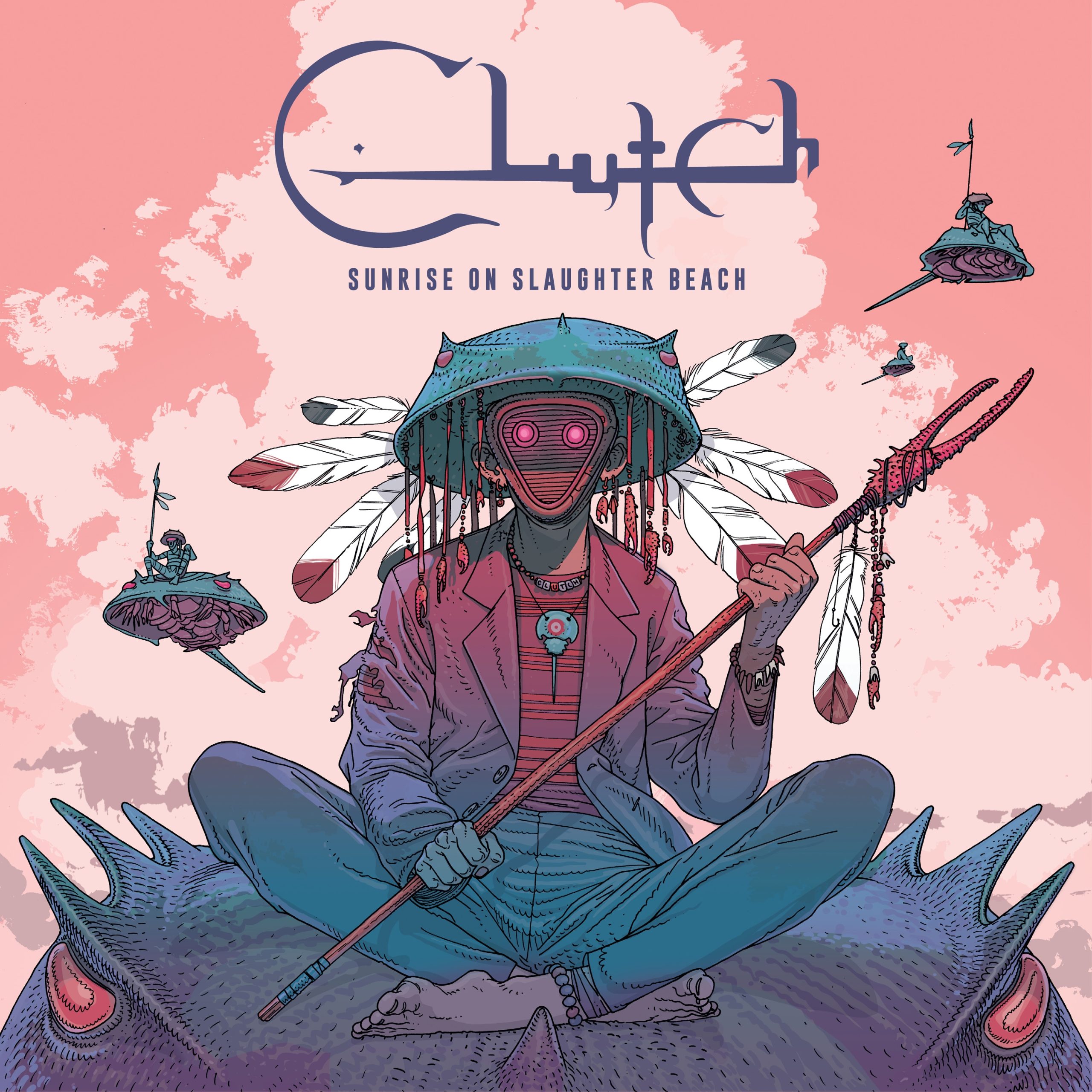 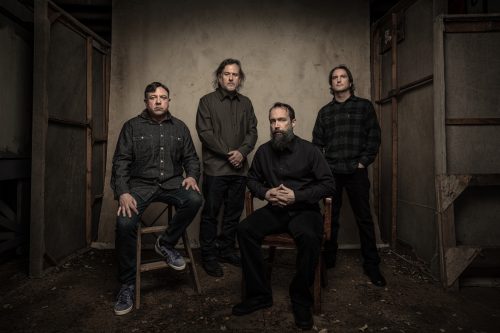 After 4 years, Clutch are back with a bang. It’s likely exactly what you’d expect from a band now on their 13th album, a consistent and polished slab of Hard Rock filled with everything their fans know and love.

There is more to it than that, though. This is a thoroughly modern and exciting album, filled with surprising changes between the slower and more blues-driven songs/sections and the faster, Hard Rock parts, that keeps the album interesting as a full listen, and makes each song a little more memorable.

(Almost) title track ‘Slaughter Beach’ is a prime example of Clutch at their heavy best, saturated with satisfying riffs, full-throttle drumming, and catchy chorus lines that make you want to sing along in the streets, oblivious to the weird looks you’d get. Obviously.

The album is only 33 minutes long, and despite somehow feeling longer, doesn’t lose its consistency throughout, right through to the distinctly American-sounding closing track ‘Jackhammer our Names’. Once you reach the end, it seems inexplicable that only 33 minutes have passed; it feels more like 60. Don’t panic, though: you can always use the 27 minutes you didn’t know you had to listen to another Clutch album. or this one again maybe?

"A band continuing raise their own bar, and still reach it"
80