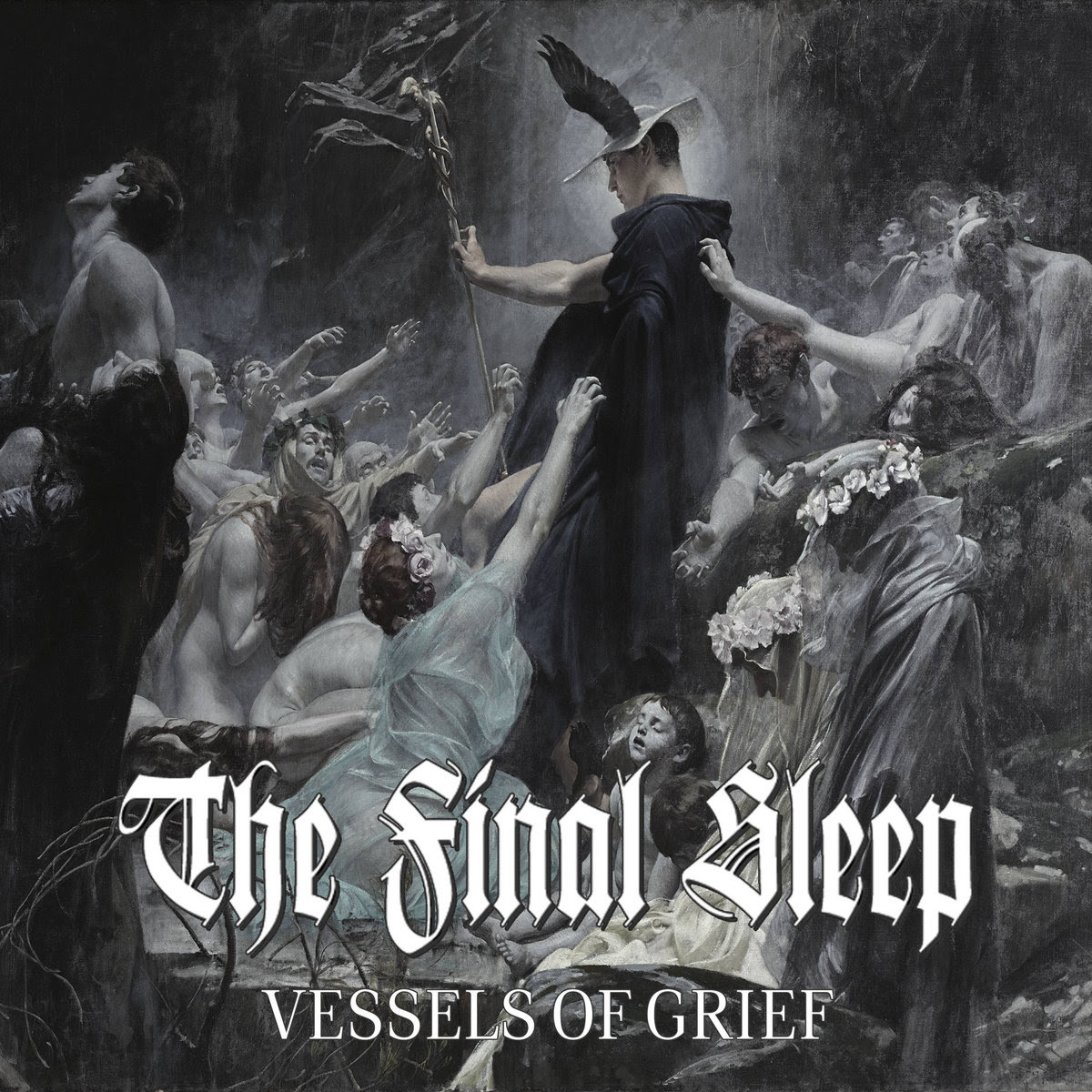 The Final Sleep – ‘Vessels of Grief’ 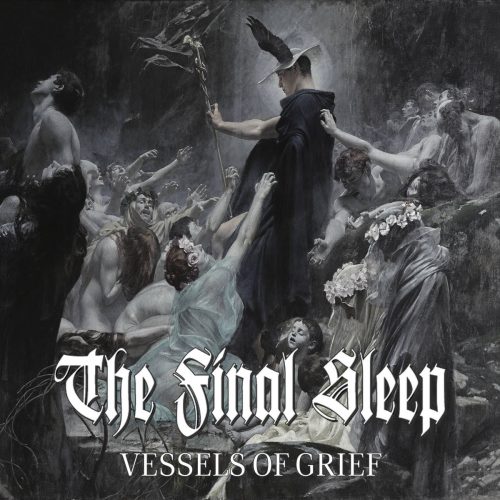 ‘Vessels of Grief’ manages to traverse both lanes without ever venturing into the more pretentious esoteric meanderings of prog while also avoiding the turgid genre conventions of death metal. The result of this restraint is an album full of meaningful songs with considerable variety. There’s a little something for everyone here. It’s not just the musical choices that contribute to the variety, however; the vocals also cover a lot of ground.  It’s not merely that there’s a clean vocalist and a growling vocalist. The two blend routinely. When not blending vocal styles there’s a variety of croons, belts, growls, and bleghs. The mature writing and catchy vocals are the highlights of the band. The guitar leads provide lift where needed in the songs, but prog aficionados will not be impressed. The brutal sections will induce head-banging but death metal devotees may not be affected.

If you fall in the camp of the purist of either genre this might not be for you, but if you don’t require these genre trappings there are a lot of good catchy songs on ‘Vessels of Grief’. 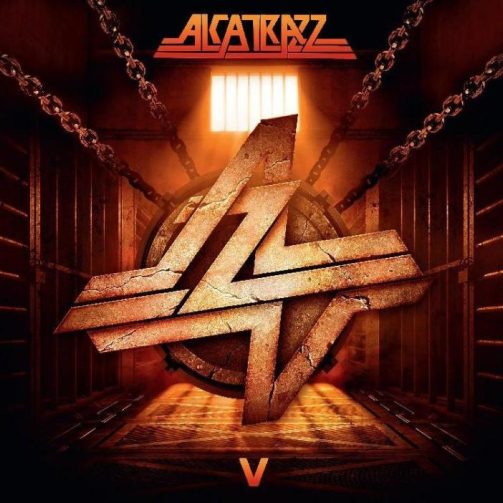