It would be easy to call RivetSkull a traditional heavy metal band, but they’re so much more than that. RivetSkull has taken the very roots of heavy metal and forged it into something new and fresh. Spawned from the same DNA that created the beasts that roamed the dark valleys of Birmingham, the foothills of the Cascades, and the plains of Texas, there’s no denying RivetSkull’s heavy metal heritage. This is hard-hitting music blasted over record store chatter, the buzzing of a tattoo gun, or the revving of a motorcycle engine. But, as any metalhead will tell you, heavy metal is more than just a genre: it’s therapy, it’s community, it’s a style – and it’s a movement. And it’s always evolving.
​
RivetSkull has created a modern sound that’s as unique as each member’s influences, from punk to country, from alternative to funk. Listening to RivetSkull, it’s easy to envision the band’s live show: Chad McMurray’s clean vocals soaring over a sea of bobbing bodies in black band t-shirts, Mark X. Plog’s boundary-defying guitar ascending over raised beers and outstretched metal horns, Michael Robson’s emphatic drums and Mark Hopkins’ booming bass rattling the bones beneath black jeans and denim vests.

Like good metal – you’ll feel it in your core as much as you’ll hear it in your ears.

All of this is brought to you by a dedicated and hard-working band of brothers. They are RivetSkull and they’re bringing the past into the future. They are also bringing you relationship advice, just in case you need that now…

RivetSkull’s re-imagined full-length album was released on July 8th of this year. “Trail of Souls: Samsara” is a complete re-recording of the band’s self-published 2020 album “Trail of Souls”. The first single released was “Crash and Burn”, along with a psychedelic video. Of the single, RivetSkull says:

“‘Crash and Burn’ is about the pitfalls of relationships. Though you can try to stay clear of danger, sometimes you can’t help but fall into the same traps! The new recording and production convey the drive and momentum a song about recklessness should be swimming in. We think we got there with this song and all the others on the album.”

Oozing energy and easy-to-move-to vibes, the single brings back the classic sound of the 90s, played with precision and expert musicianship. The members of RivetSkull have been playing together previously for many years and vocalist Chad McMurray has training from Maestro David Kyle (vocal coach to Geoff Tate, Layne Staley, Ann Wilson), ensuring that the band is able to deliver a high level of production and professionalism. After self-recording and releasing their debut album during the global pandemic, they’ve revisited their songs with professional production that captures the massive sound that fans have come to expect from their live shows.

Since its release, “Trail of Souls: Samsara” has only been gaining momentum. Within the first month of its release, RivetSkull was fortunate enough to be featured on Band in Seattle, KISW’s Loud and Local Band of the Week, and they were interviewed for the Concerts that Made Us podcast.

Recorded at London Bridge Studio (Alice in Chains, Soundgarden, Queensrÿche) and produced by Matt Hyde (Slayer, Deftones, Seether), “Trail of Souls: Samsara” promises much more than a sonic retouch of the original. The reworked collection features new cover artwork and the previously unreleased recording of a cover of Aerosmith’s “King and Queens”.

Recommended for fans of Dio, Black Sabbath, and Judas Priest, RivetSkull is well suited for those with a taste for classic metal.

“Trail of Souls: Samsara” is available on all digital platforms at the following link – https://lnk.to/TrailOfSoulsSamsara 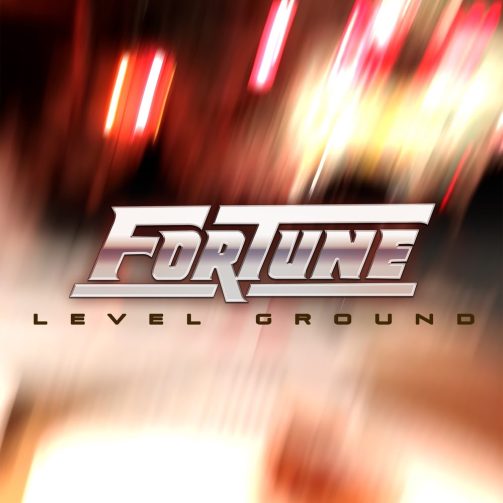