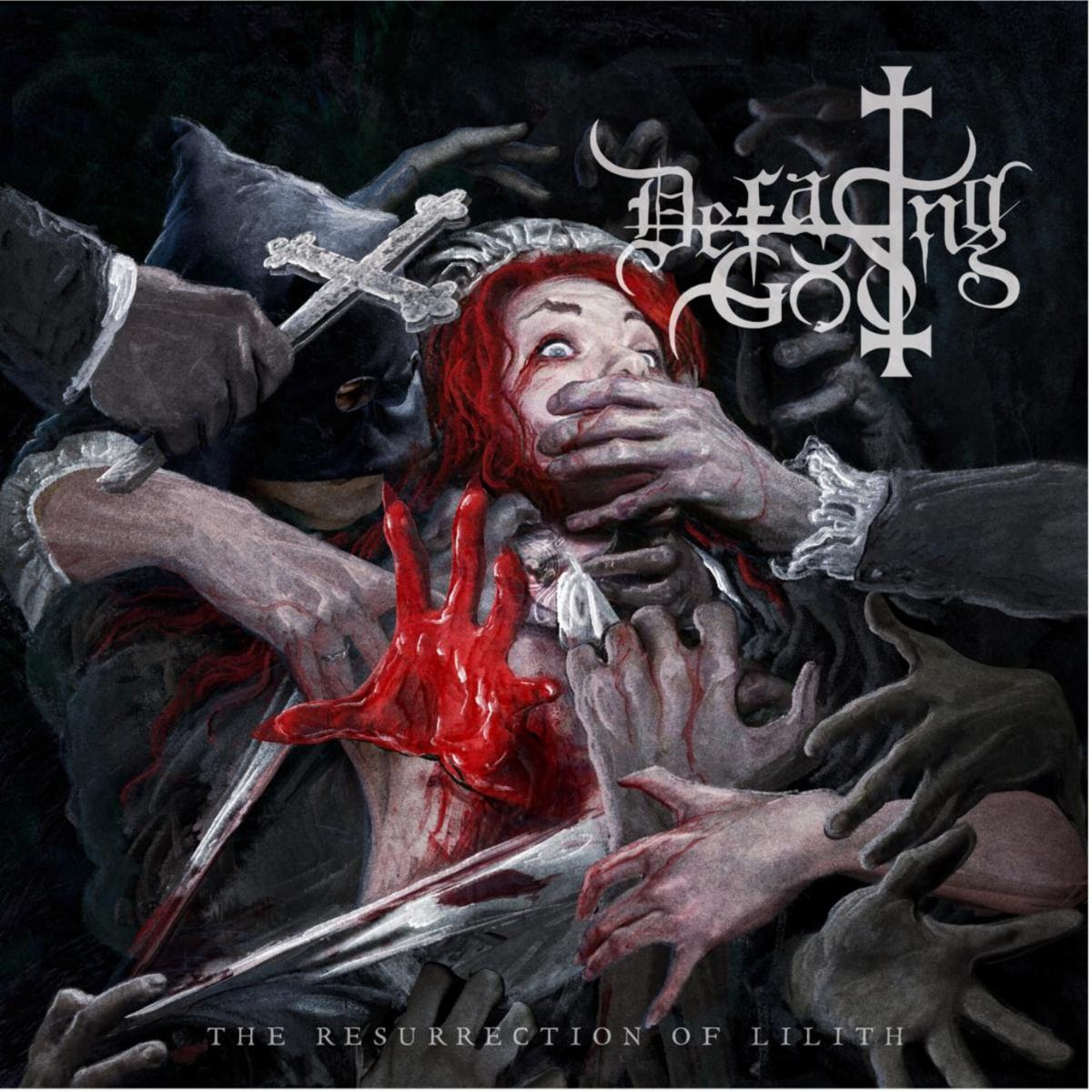 Defacing God – ‘The Resurrection of Lilith’ 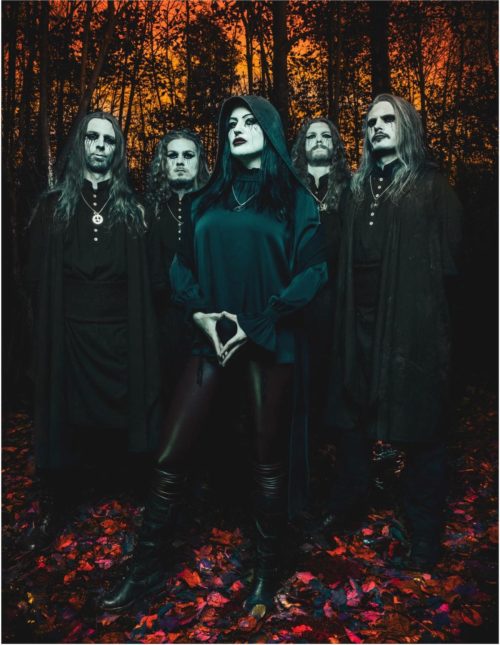 In the modern era, melodic death metal bands are quite often ten a penny as they generically slog it out in the trenches trying to clamour over each other to escape the drudgery. Therefore, it takes something special to stand out and one band which have put their hat into the ring are Defacing God with the Danish band delivering their debut album ‘The Resurrection of Lilith’.

To stand out with ‘The Resurrection…’, what Defacing God do is take an overarching sound of melodic death and pour all over the extreme sounds of both symphonic black and gothic metal to get their point across. This means that ‘The Resurrection…’ has all the barrelling sounds of pummelling riffs and thunderous double bass drumming as the vocals of the hooded Sandie the Lilith shrieking like a banshee signalling as a real harbinger of death as tracks such as ‘In the Land of Rain and Sorrow’, ‘Death Followed like a Plague’ and ‘Black Moon’ bring about all the symphonic power of Carach Angren, Cradle of Filth and Dimmu Borgir.

This symphonic sound gives this debut album from Defacing God a real edge to it. Yes, this means that the listener knows what they’re getting, but they do deliver this sound well and it gives the band something really strong to build from. 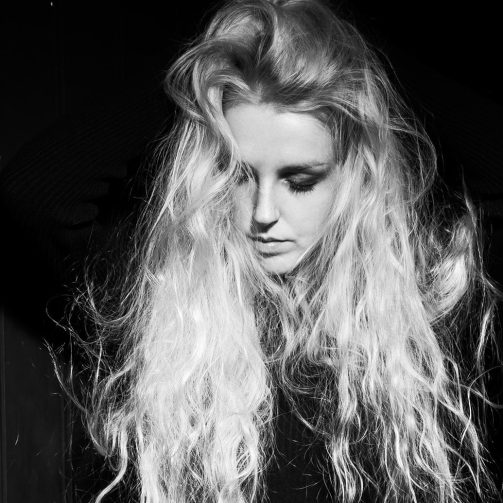 A Chat With Sylvaine