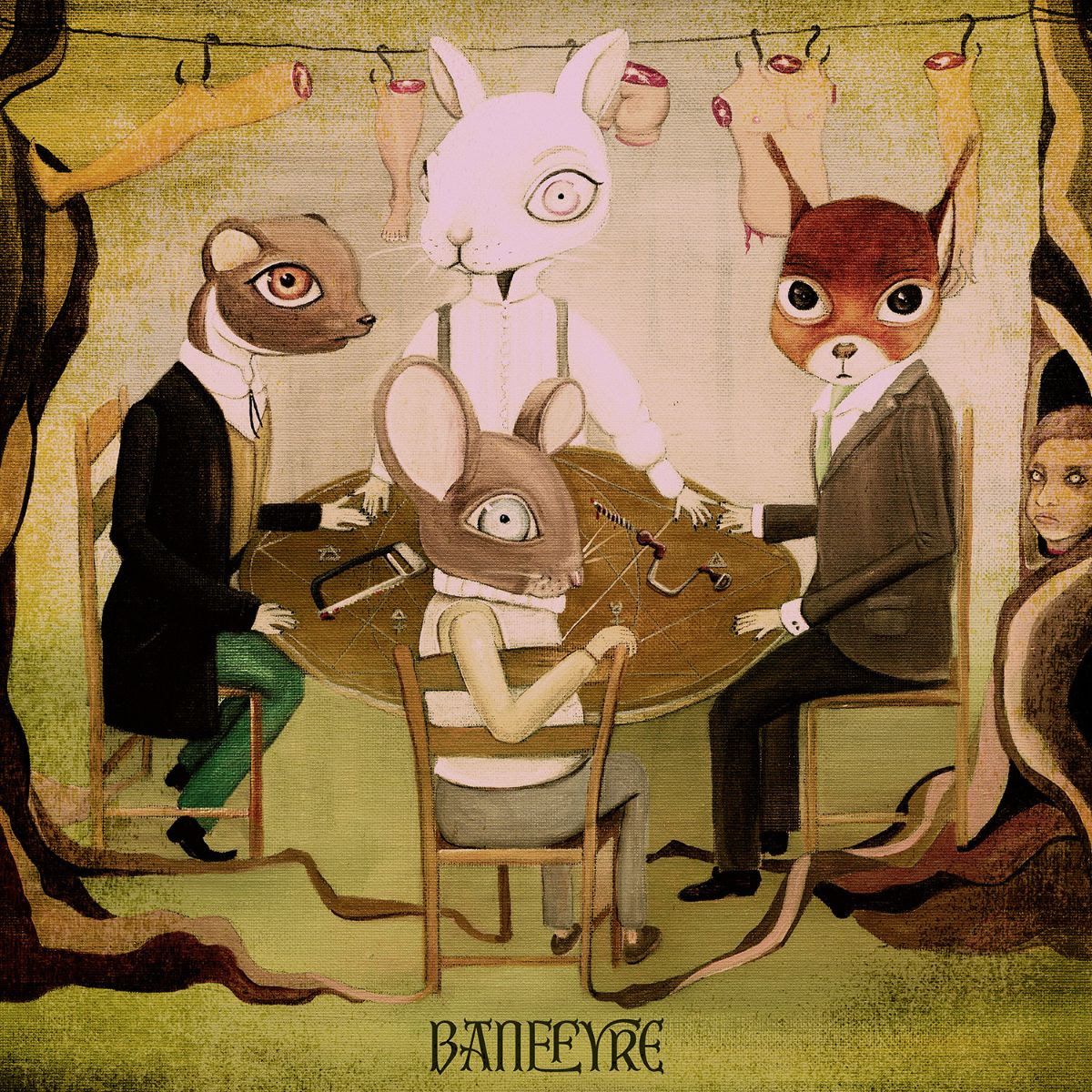 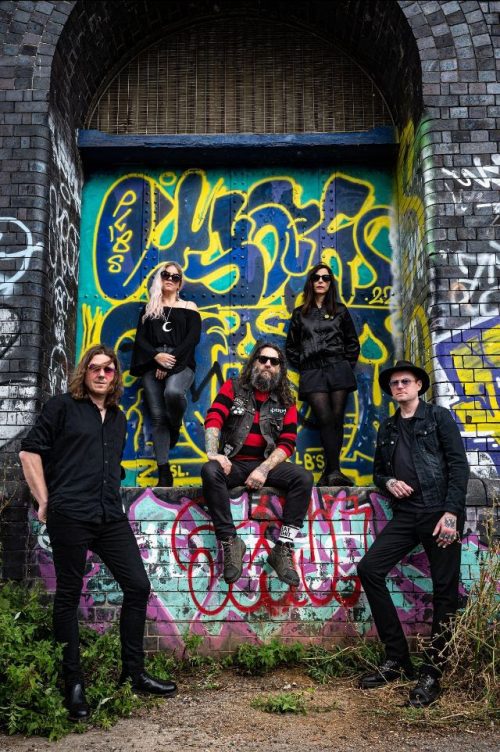 Justin Greaves is a famous name amongst stoner and sludge community. Known for his work behind the drum stool with the likes of Electric Wizard and Iron Monkey as well as more eclectic acts like Mogwai and Portishead, Greaves is also the mastermind behind Crippled Black Phoenix with the band releasing their twelfth album ‘Banefyre’.

As with all Crippled Black Phoenix releases, ‘Banefyre’ is an album which does take some time to warm up to and it is certainly not instantly grabbing. Yet, this release becomes more and more endearing with each listen as the listener gets used to the different sections and parts which range from full on post rock/punk and gothic rock through to spoken word and avant-garde passages which focus almost entirely on building suspense as they lead the listener through an almost 50’s cinematographic noir as ‘Banefyre’ takes in all the appeal of everything from Wardruna and Black Emperor right through to Mogwai, Godspeed You! and Sigur Ros.

"an eclectic mix of post rock/punk, experimental and avant-garde"
70 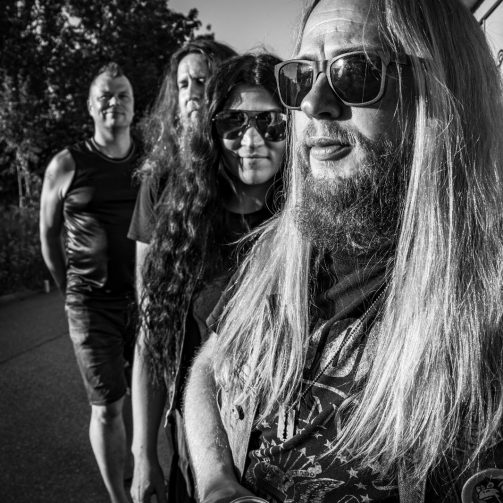 Finnish Fearout is set to release their debut album on November. First single and music video out now