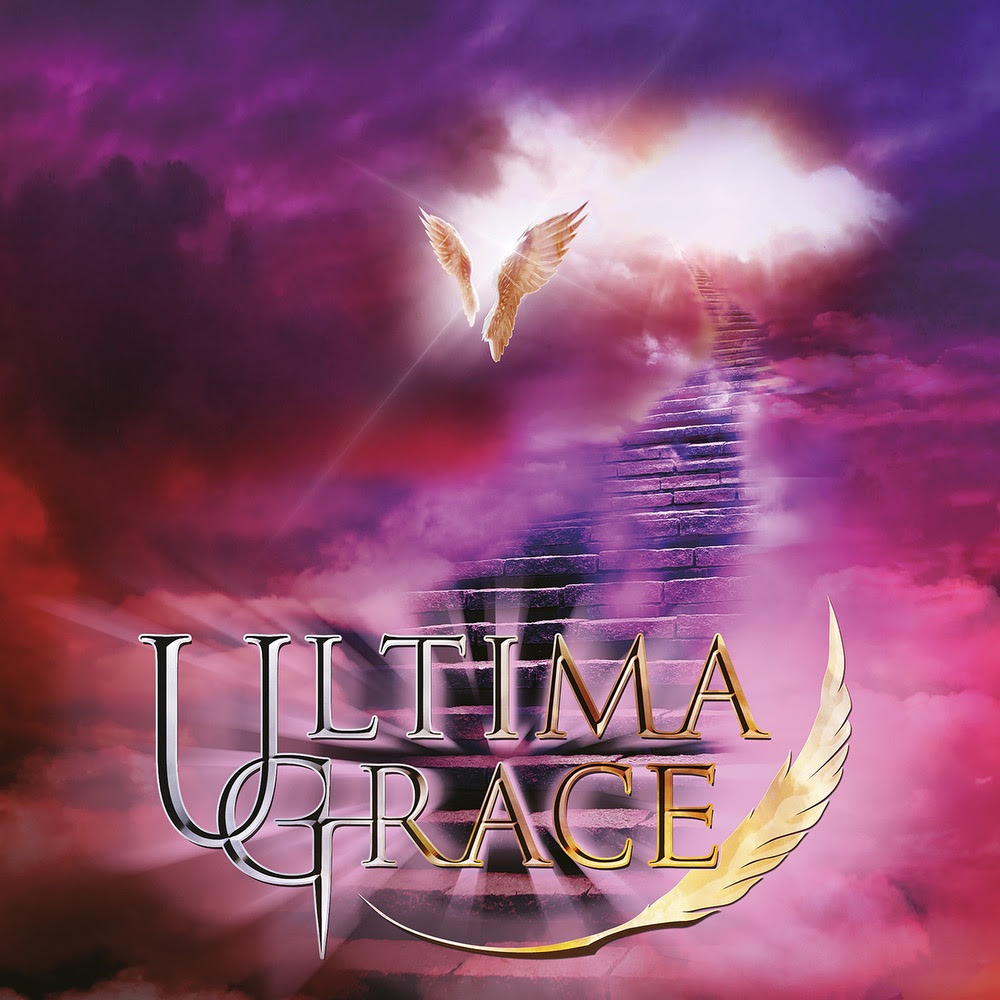 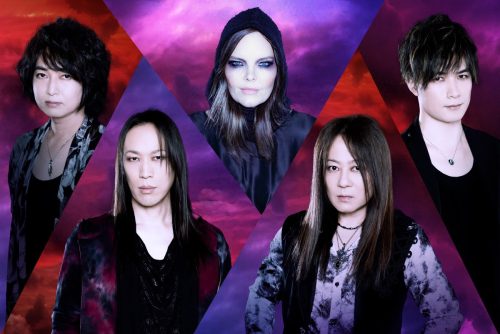 Anette Olzon may only have been part of the Nightwish furniture for a very short period, but the powerful vocalist is still a talking point to this day amongst Nightwish fans. Furthermore, Olzon’s career has gone from strength to strength from a respected solo artist through work with The Dark Element and Allen/Olzon and this year has Olzon returning by fronting Ultima Grace, the Japanese symphonic/power metal band who have delivered their self-titled debut album.

What Ultima Grace have put forward here with this work is a fantastically produced album, that is so well delivered you could bounce a metaphorical pin from it. Therefore, with this great base to build from, those big, grandiose riffs ‘Ultima Grace’ drives forward and with Olzon at the helm, it gives this debut album that real symphonic appeal. Yet, this album isn’t all about Olzon, formed by Galneryus and Alhambra keyboardist Yuhki, the listener knows that ‘Ultima Grace’ isn’t a band fresh out of the garage, there’s a real professionalism here with some very, very well-crafted tracks.

However, at over an hour, ‘Ultima Grace’ is much longer than it needs to be and by the end, it does struggle to hold the listener’s attention at times. Yet, this aside, for those fans of symphonic/power metal, ‘Ultima Grace’ is a decent album which provides a solid foundation for this band to build on as they bring their sound to a worldwide audience. 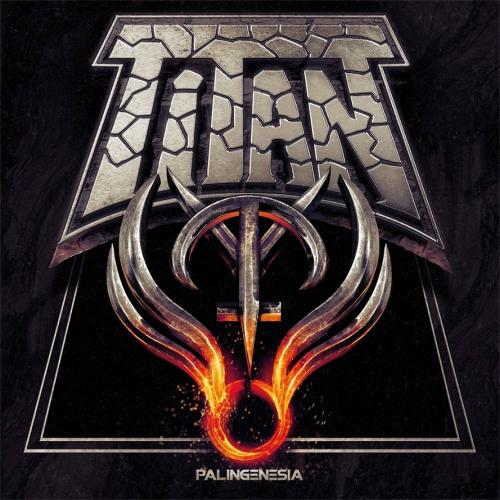