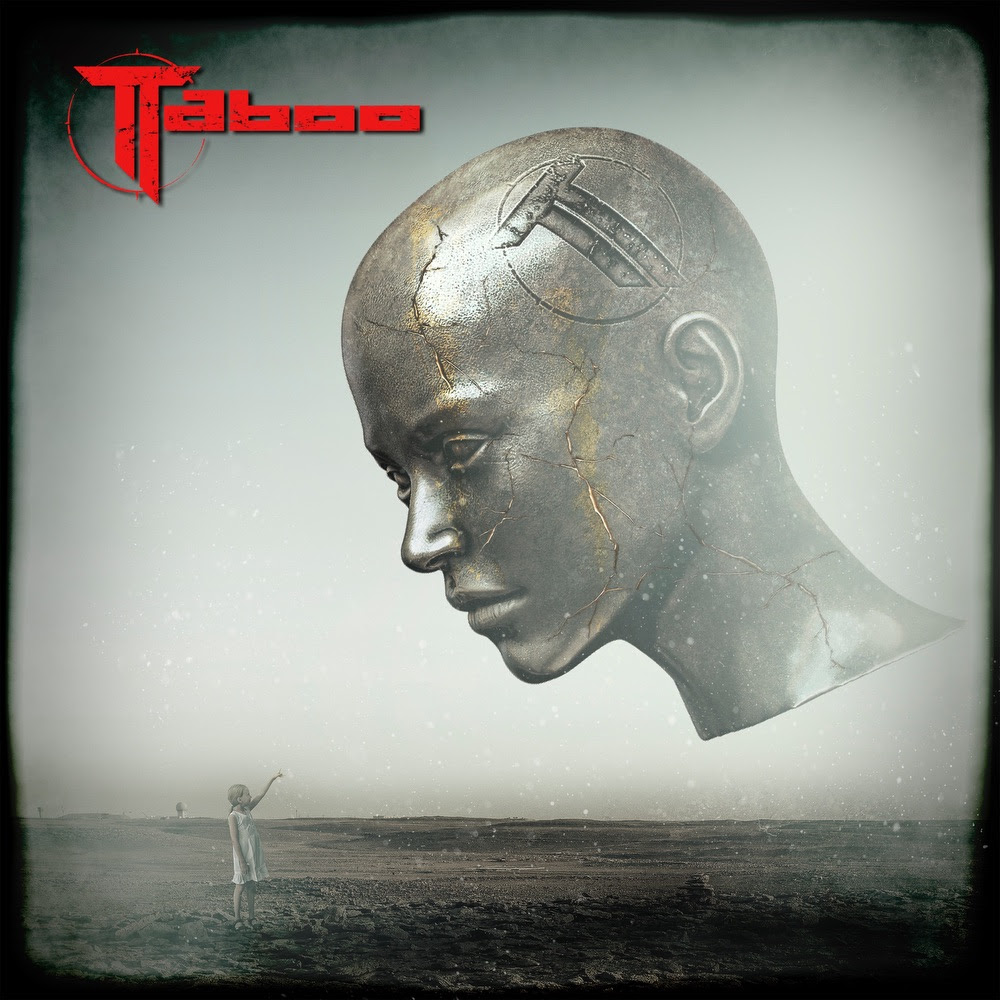 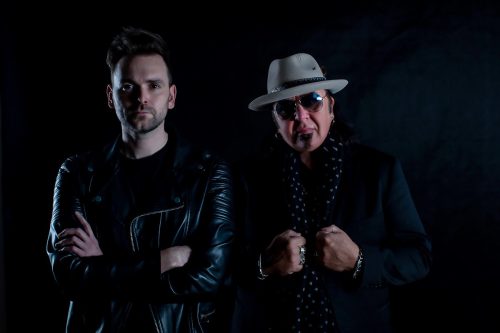 A master must always have an apprentice, a mentor who shows the way, encourages, and moulds them on the correct path. That master is Ken Hammer who is one of Denmark’s biggest weapons as a founding member of Pretty Maids and under his wing is Christoffer Stjerne who has recently hit his stride as the vocalist of H.E.R.O. and this year has master and apprentice joining forces as Taboo who release their self-titled debut album.

What the listener gets with ‘Taboo’ is an album which is big on melodic hooks, and this is an album where hook after hook catches whoppers. Yet, ‘Taboo’ is not an album which is your run of the mill modern hard rock album with dalliances in middle of the road country/rock which seem to dominate the ‘new’ bands sections of rock radio. Instead, this is real modern sounding album, it takes the hard rock mould and incorporates elements of alternative rock and pop/rock to make its point. Therefore, ‘Taboo’ is a really accessible album with a massive production to it where tracks such as ‘Bleeding’, ‘Sensational’ and ‘It’s About Time’ bring about all the appeal of early 2000’s Bon Jovi and Def Leppard whilst also nodding to Nickelback and the Goo Goo Dolls with melodies and choruses so infectious they should come with a biohazard warning.

With a sound like this, Taboo won’t drag in those who prefer a harder edge to their rock, but there’s a huge audience on the lighter side of things that will be baying to lap this up. It is this who ‘Taboo’ is aimed at and truth be told, this album has the ability to sell by the pallet load.

"a big sounding album with an appeal to huge demographic"
80 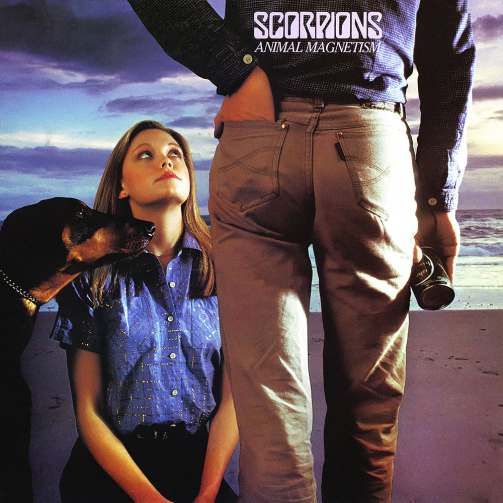