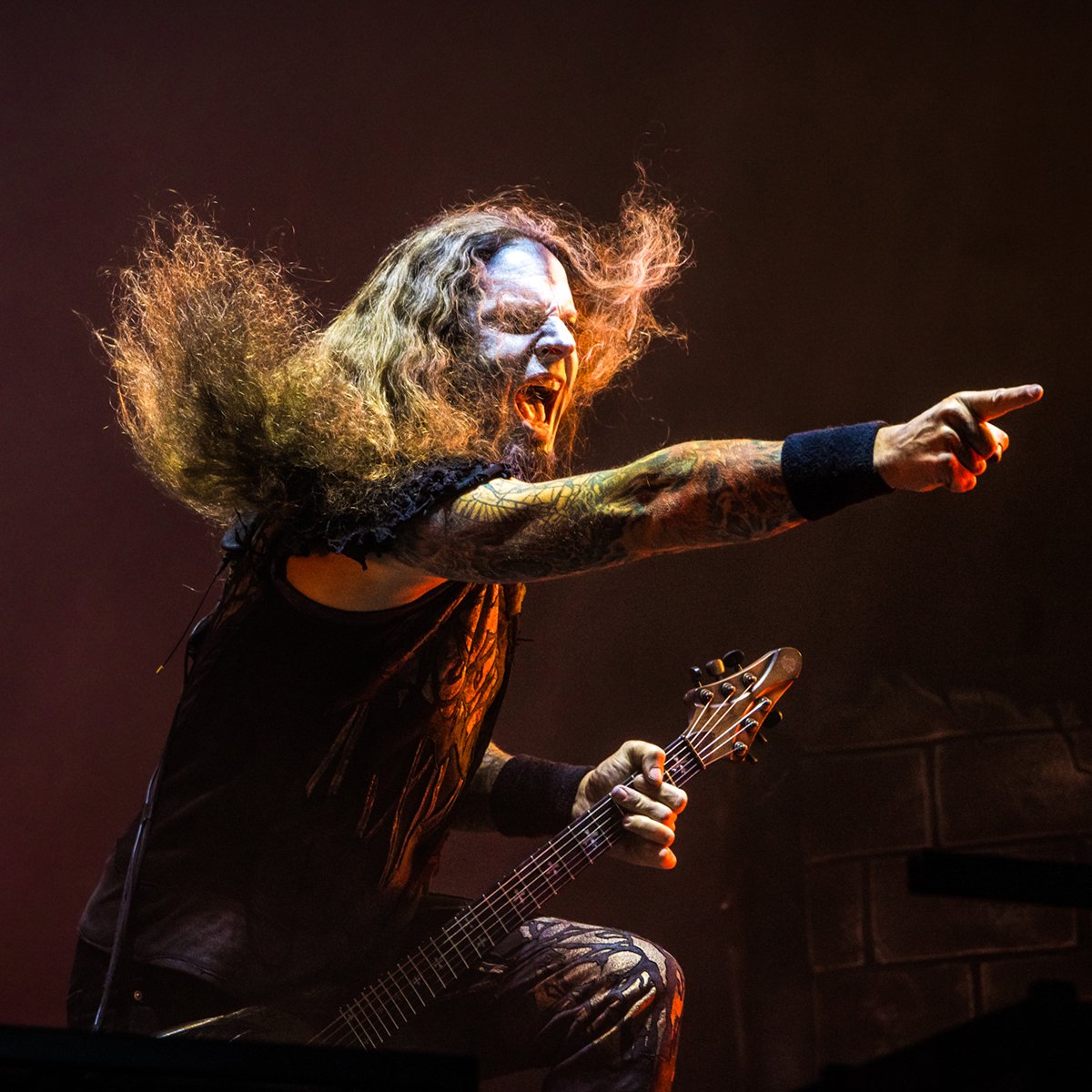 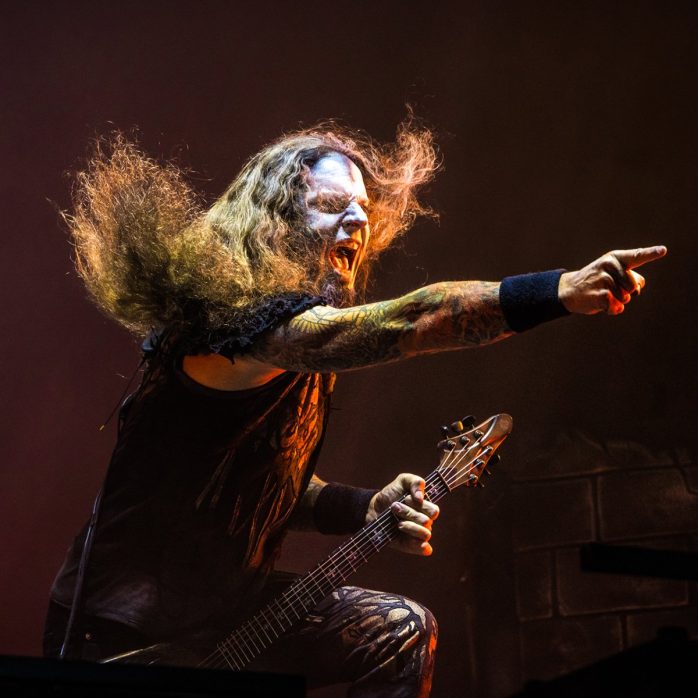 POWERWOLF have truly established themselves as a global phenomenon: They are on top of the European heavy metal scene and have managed to ensure that their success continues to grow, which can be seen with the release of the band’s current album Call of the Wild (2021). Now, following a highly successful 10th Anniversary re-issue of POWERWOLF‘s “Blood Of The Saints” album last year and in order to celebrate the 15th Anniversary of POWERWOLF‘s 2nd studio album Lupus Dei (from 2007), a special deluxe edition will be released on November 11th, 2022 via Metal Blade Records. The special reissue includes (demo) bonus material as well as stunning new front cover artwork by Zsofia Dankova. The reissue’s street date also matches the start date of POWERWOLF‘s huge and comprehensive “Wolfsnächte 2022” tour across Europe with Dragonforce and Warkings as support acts.

“Wrapped in between the Latin Ave Maria in the intro, and the Pater Noster in the outro, this album probably was our most important one as for me it defined POWERWOLF. If “Return In Bloodred” was birth, this was the rite of passage“, commented POWERWOLF‘s Matthew Greywolf as part of the liner notes for Lupus Dei (15th Anniversary Edition).

The pre-order for this special reissue is starting today at: metalblade.com/powerwolf 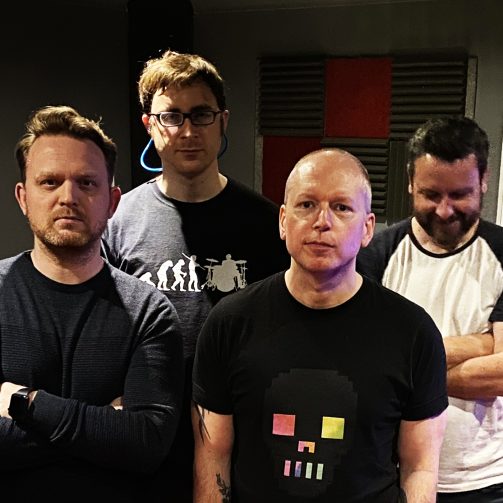