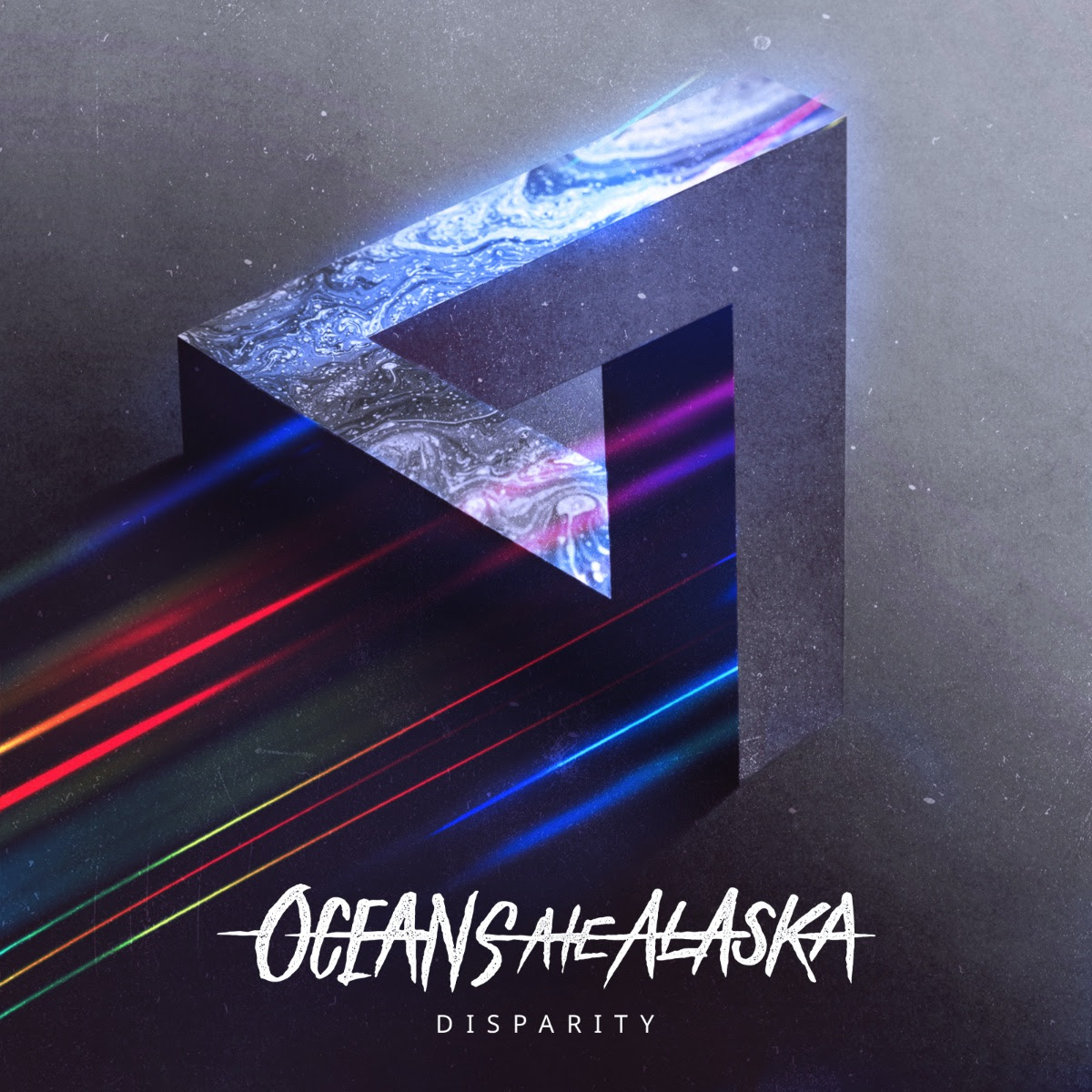 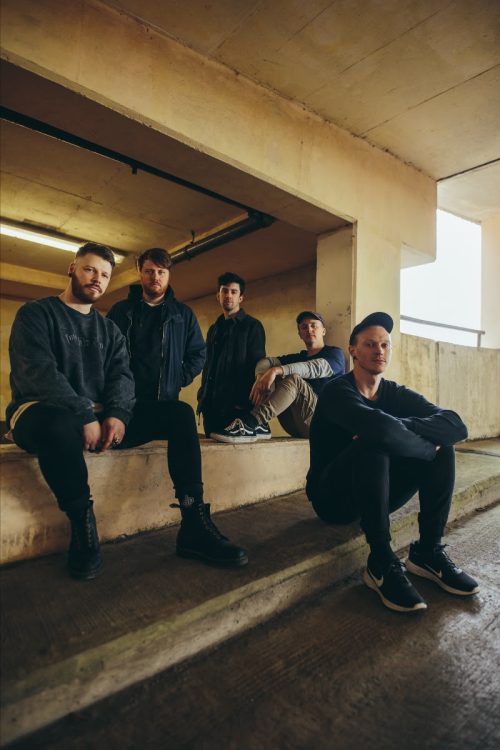 Formed in Birmingham, England Oceans Ate Alaska (OAA) are a progressive metalcore with earning accolades such as the ‘100 Bands to Know’ and have been compared to bands such as Crown the Empire and Adestria. This year has OAA returning for the first time in five years with their third album ‘Disparity’.

The very definition of disparity means difference, and, in some respect, this fits the album with its dissonant passages and the harmony resolved. Furthermore, with ‘Disparity’, OAA provides different guttural sounds throughout the album from a whisper to full-on throat bleed and it is these tuneful dynamics allow the listener to thoroughly enjoy the rollercoaster ride. ‘Disparity’ offers simple lyrics, they’re easy to understand and allow the listener through their fist in the air and bellow; tracks such as ‘Metamorph’ are a prime example of all the eclectic antagonistic pieces fitting to create a whole song. Alongside this, the 11 songs here on ‘Disparity’ are pretty short in length packing so much in the content from start to finish with each song creating a chaotic and perplexing jigsaw puzzle picture whilst rifling drumbeats hit like bullets as they take and create the heartbeat of the whole album. The only issue here is the guitars, which are present, but they aren’t taking centre stage with only a few shining moments all the way through.

With ‘Disparity’, OOA have created a little gem here with the impact and relatable lyrics and sound. The album speaks of a past apocalyptic world and these songs together or separately bring credence and aspiration to these uncertain times. 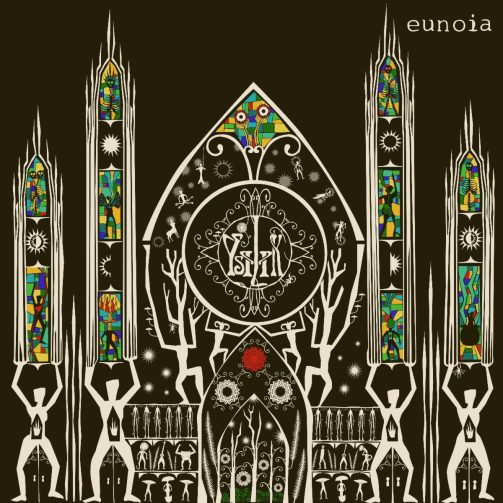