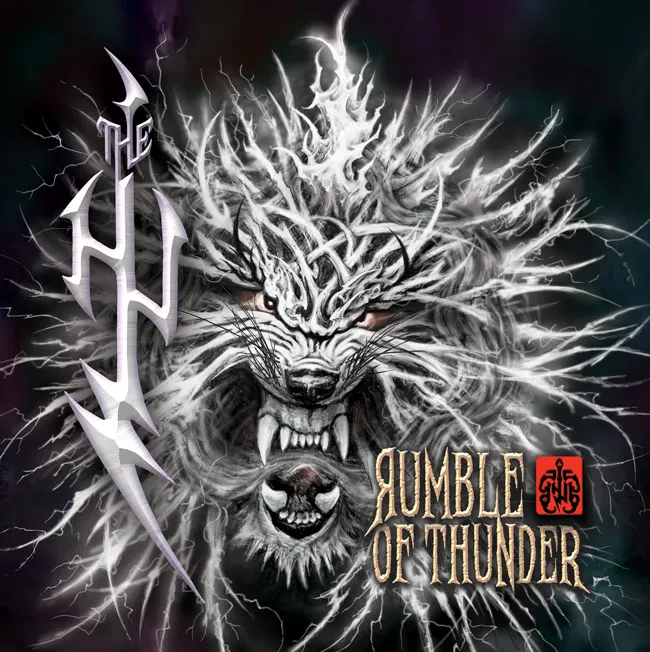 The HU – ‘Rumble of Thunder’ 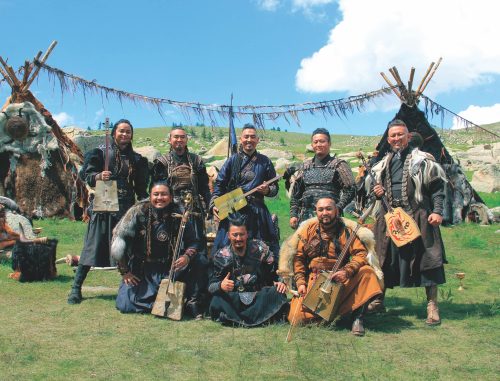 I’ve enjoyed World Music for as long as I can remember. South American Jazz, African polyrhythms, and of course Metal. Turns out the music we love, the music often thought as violent and aggressive is the great unifier. For every HU, there are a thousand other bands in other countries waiting to be discovered. Through their mainstream success, The HU provides a pathway to endless treasures. …and deliver some kick ass tunes as well.

‘Rumble of Thunder’ maintains their trademark sound, utilizing traditional instruments and vocal techniques, but also incorporates a bit more Western influence. Clearly, the company they’ve been keeping (and inspiring) has rubbed off a bit. Admittedly, I was concerned they would continue down the collaboration path. They’ve played with Lzzy Hale, among others and covered Metallica all with great success. ‘Rumble of Thunder’ finds them shunning affiliations with other artists and staying truer to their sound. There may be other pairings down the road, but honestly, their sound is perfect as is.

Songs range from harshly tinged Blues (“Upright Destined Mongol“) to brooding and tension filled bangers (“Shihi Hutu”). There is a venture into balladry with “Mother Nature” which sounds a bit incongruent, but perhaps hints at future offerings. The oddest (but catchy as hell) entry is “Triangle.” Undoubtedly, the happiest song utilizing throat singing you will hear all year.

The majority are straight-up balls out Mongol stompers, at times bordering on anthemic. This album will bring many smiles and snapped necks in equal measure. Again, as the great unifier, ‘Rumble of Thunder’ isn’t just World Music; it is the world’s music. 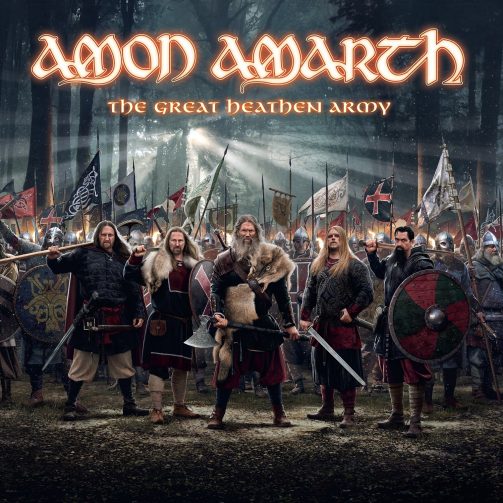