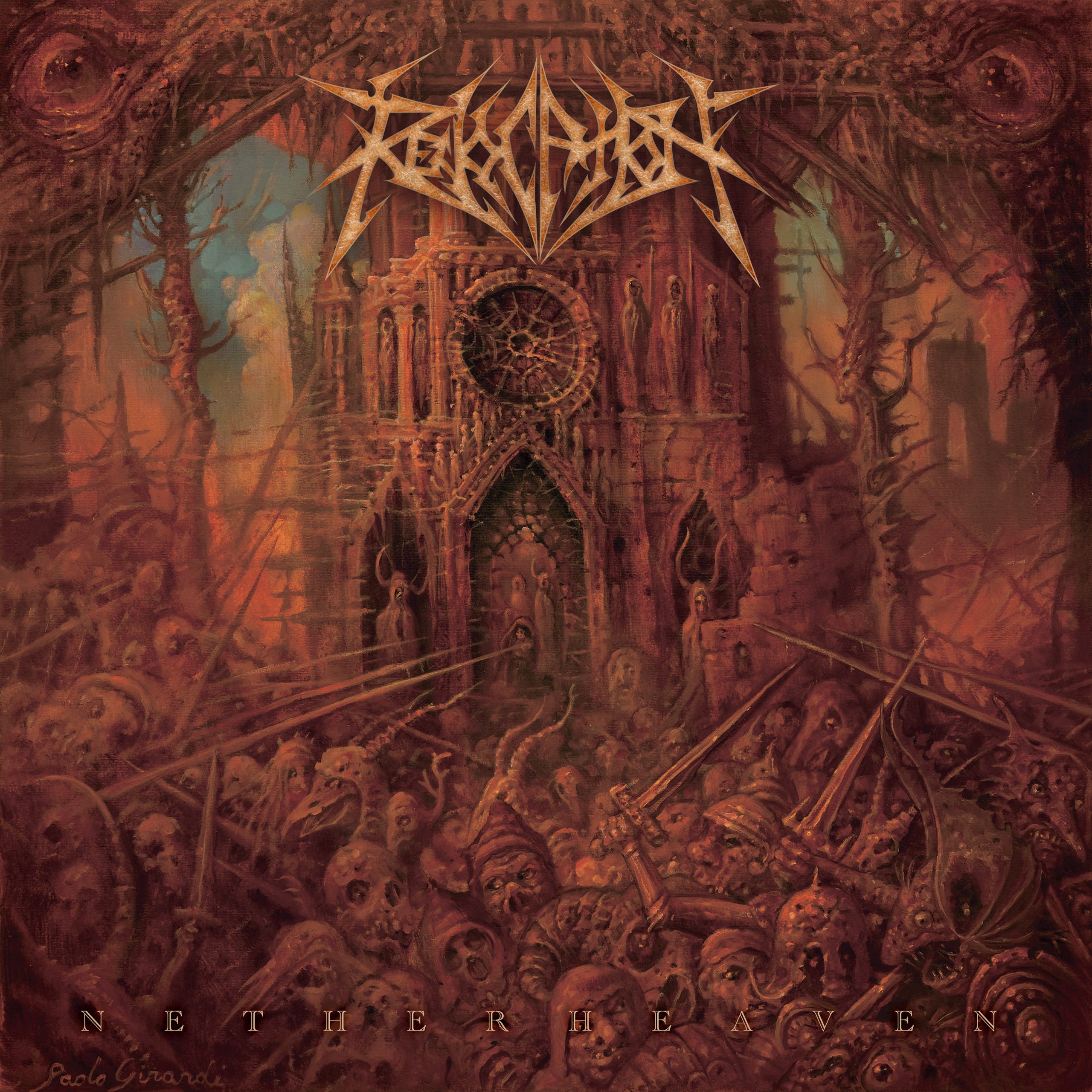 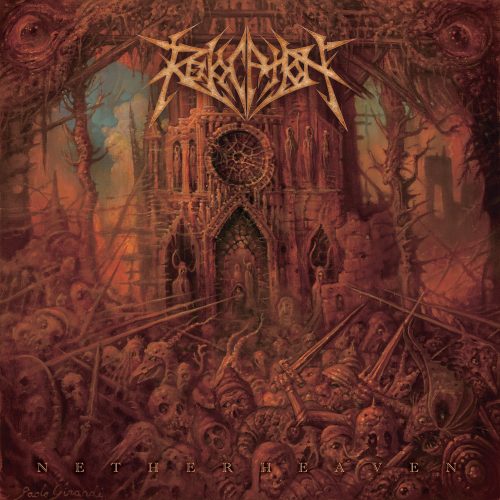 There are those bands which are bred to be able to do test the very limits as to what the neck vertebrae can handle as they thrash back and forth with all the whiplash of a crash test dummy. One band fully capable of this are Revocation who are back for the first time since 2018 with their latest album ‘Netherheaven’.

As an album ‘Netherheaven’ picks up where the bands previous album ‘The Outer Ones’ left off with machine gun riffage and artillery bank drums which thunder across the landscape. Revocation isn’t in the business of giving the listener a break, they can get that when the record is over, this is an unadulterated assault that scorches the earth and leaves nothing behind in its wake. Through tracks such as ‘Lessons in Occult Theft’, ‘Galleries of Morbid Artistry’ and ‘The Intervening Abyss of Untold Aeons’ Revocation continue to batter the doors down to all the appeal of Battlecross, Sylosis and Cryptic Warning and of course touching base with The Black Dahlia Murder as Corpsegrinder and the late Trevor Strnad deliver a masterclass in harsh vocals during ‘Re-Crucified’, the final track on ‘Netherheaven’.

What Revocation have delivered here is another album of proper death/thrash. There will be a lot of calls for ‘Netherheaven’ to be riding high at the end of the year and you know what? They wouldn’t be wrong.

"Revocation have delivered another album of proper death/thrash"
90 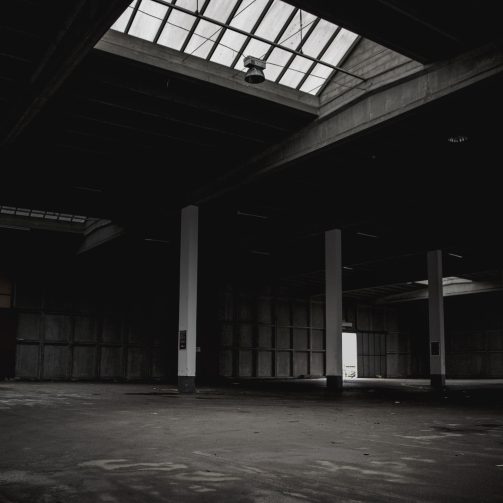 Xenomorph: Creating in a warehouse, surrounded by cold machinery and truly broken souls…