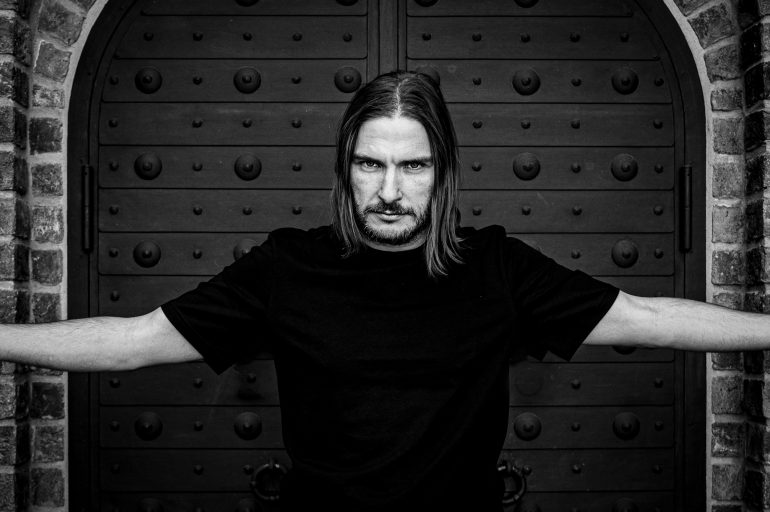 Black metal entity BIZARREKULT is now unveiling a brand new single,”Kongen,” which is taken from the project’s upcoming album, ‘Den Tapte Krigen’ which will be released via Season of Mist early 2023! More information about the sales start, release date, and additional album details will be revealed at a later date, while the album artwork, which was created by Ivan Gladkikh, can be found above! “Kongen” can be heard at THIS LOCATION.

Pre-save the single across all streaming services HERE.

BIZARREKULT is releasing the single in conjunction of the project’s upcoming European tour in support of label-mates Der Weg einer Freiheit and Regarde les Homess Tomber, for which the full itinerary can be found below! The tour kicks off this week on September 16 in Milano (IT) and will conclude on October 1 in Strasbourg (FR).

BIZARREKULT mastermind Roman V. comments: “I am very happy to reveal the artwork for the upcoming album ‘Den Tapte Krigen’ (The Lost War) together with a release of a single ‘Kongen’ (King). Here I am reflecting on the self-proclaimed supremacy of humankind over the other living beings (including other humans) and Mother Nature. Are we the kings or the murderers? The message is rather simple, and if you are against exploitation and violence – sing along with all your fibers. Don’t miss live performance of ‘Kongen’ while we are supporting our label mates Regarde Les Hommes Tomber and Der Weg Einer Freiheit in Europe starting this week! 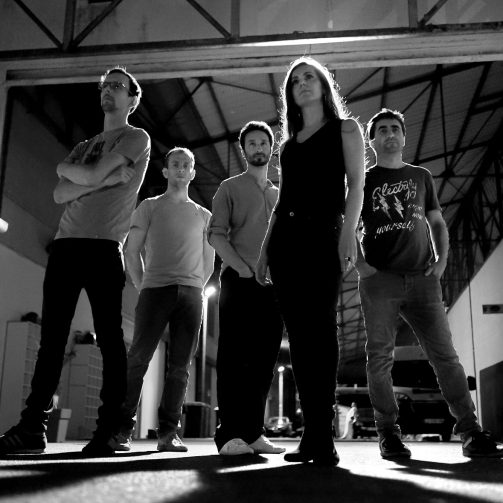