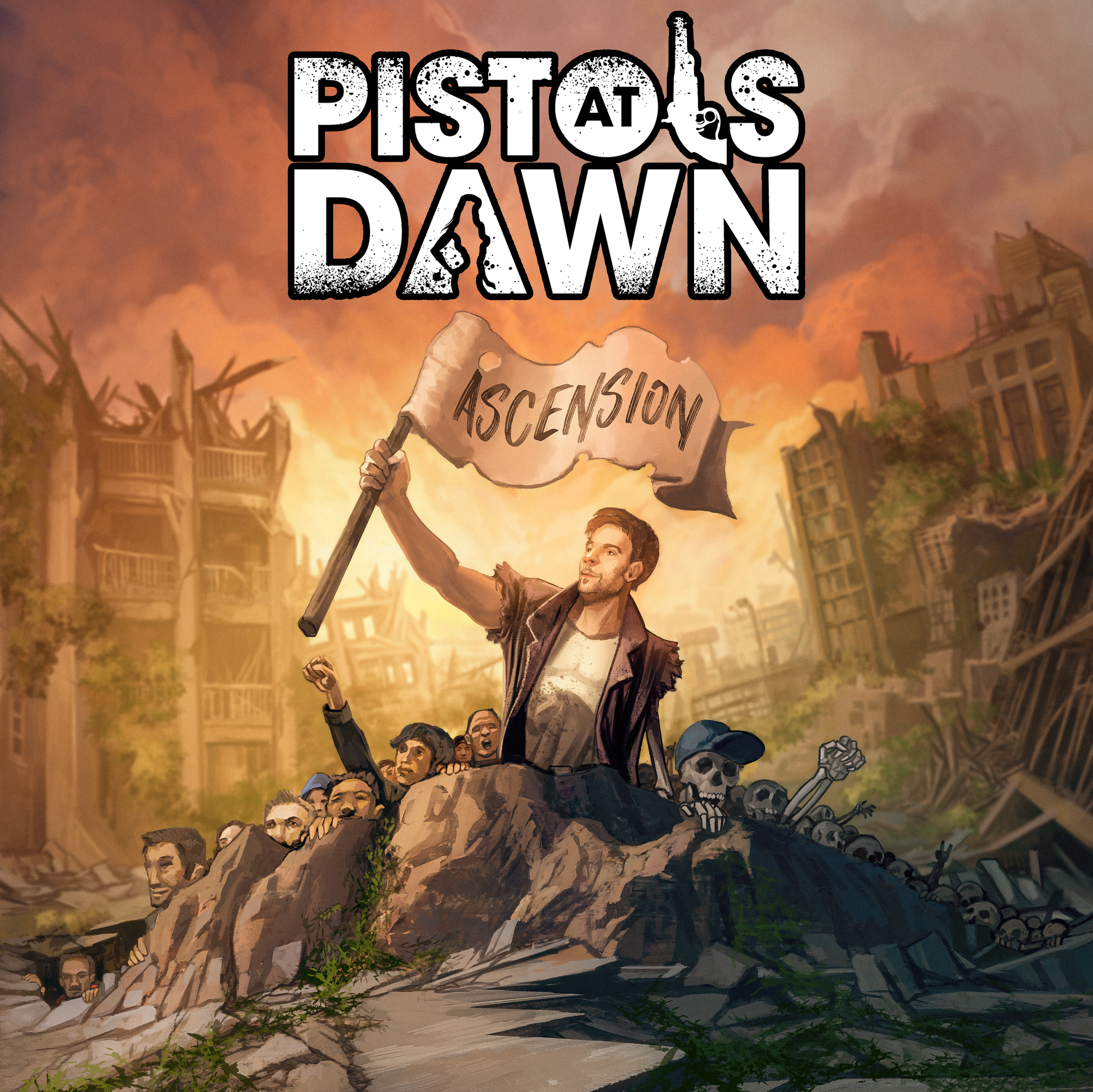 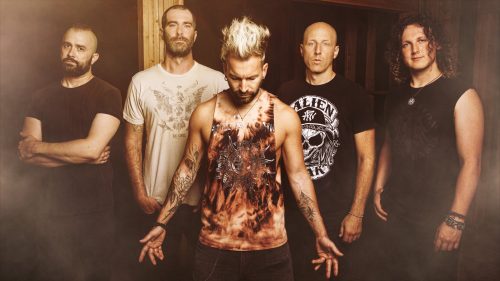 While Pistols At Dawn (PAD) isn’t the epitome of originality, they assimilate their influences in a grand and effective fashion. In other words, a nice balance of fresh and familiar.  ‘Ascension’ (and an upcoming tour with Alter Bridge) just may put them on a few radars.  The albumincorporates heavy doses of dense aggression tempered with flowing melodies and stylized vocals. Musically and lyrically, the album comes across as genuine and personal.  If you read the band’s backstory, you’ll see what I mean.

At times, the album stomps assertively with a tinge of Grunge (”Under the Surface”) and then flirts with hints of Industrial (“Dictator”). This track along with “The Truth” feature a heavy metallic interlude. Both are oddly out of place, yet sound cool as hell. Sounding like a collab between Econoline Crush and Foo Fighters, “Get Away” is dangerous if you’re behind the wheel (trust me) and my personal favorite, “Gravity,” is multi-layered and complex, yet accessible. This one will make Steven Wilson wish he had partial writing credit.

Despite all the variables, “Ascension” maintains a sense of continuity. It probably won’t be the most unique you’ll hear this year, but it certainly deserves more than a few spins.

"“Ascension” maintains a sense of continuity"
70 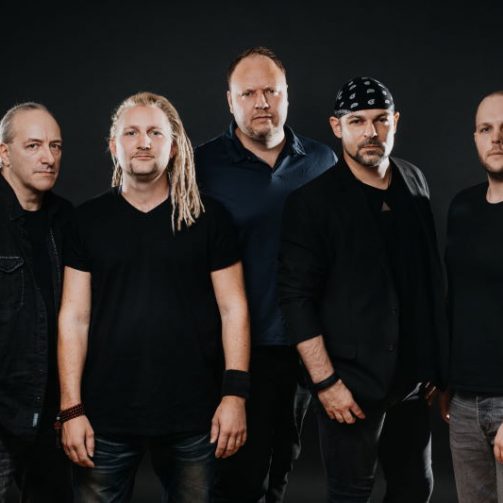