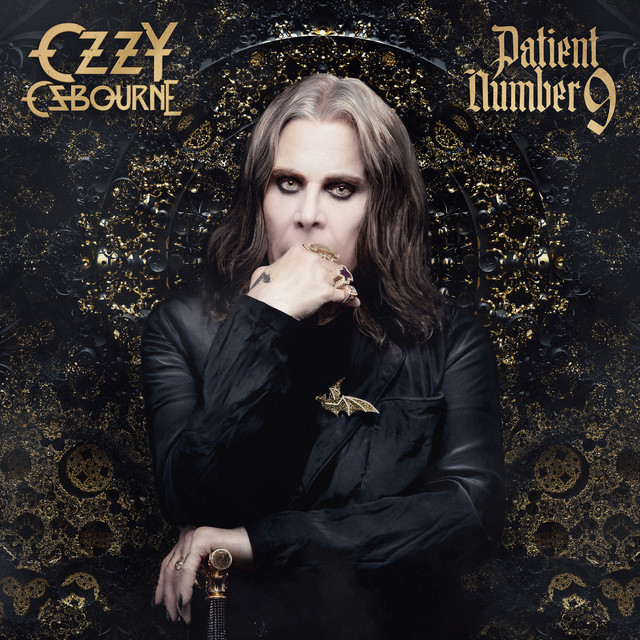 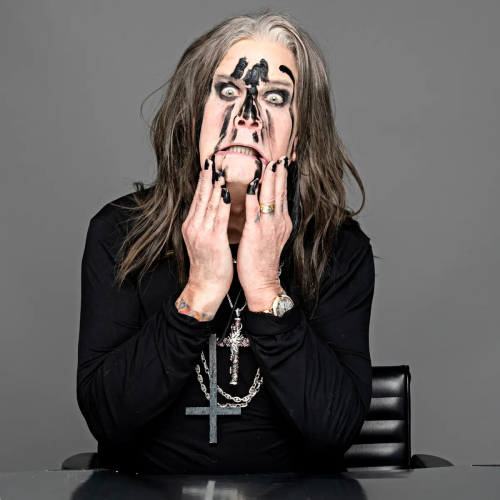 The last decade has been a time which has seen classic bands releasing some of the best albums of their career. With time ticking ever on, Ozzy Osbourne has had a sense of urgency in his career recently releasing ‘Ordinary Man’ in 2020 and now Ozzy has returned with his latest studio album ‘Patient Number 9’.

With ‘Patient Number 9’, Ozzy once again assembles another stellar cast of musicians to push this album along. Thankfully, there’s no Post Malone, Travis Scott of Elton John here, instead there’s the likes of Tony Iommi, Zakk Wylde and Chad Smith as well as guest spots from Josh Homme, Jeff Beck, Eric Clapton, Mike McCready and the late Taylor Hawkins among others strutting their stuff. What ‘Patient Number 9’ offers is a much stronger album than the previous one, ‘Immortal’, ‘One of Those Days’ and the title track are decent enough, memorable with enough easy listening sing along, but there is something very, plodding and middle of the road here coupled with the fact that Ozzy’s voice is rather tired and weak, boosted by triple tracks and backing vocals. Tracks such as ‘No Escape from Now’ and ‘Degradation Rules’ (‘No Bone Movies’ Part 2) have that typical Iommi stomp, but it can’t helped be wondering if some of these tracks are leftovers from the ‘Ordinary Man’ or ‘13’ sessions.

It has to be remembered that ‘Patient Number 9’ is not ‘Blizzard of Ozz’ or ‘Diary of a Madman’. It is leaps and bounds ahead of ‘Ordinary Man’, but don’t expect a miracle. There will be those which will adore ‘Patient Number 9’, but in reality, its nothing more than just a bog-standard average album that is far too long. However, if Ozzy was to bow out now, it wouldn’t be a disaster because at least it’s not ‘Ordinary Man’.

"average, but miles better than the last album"
50 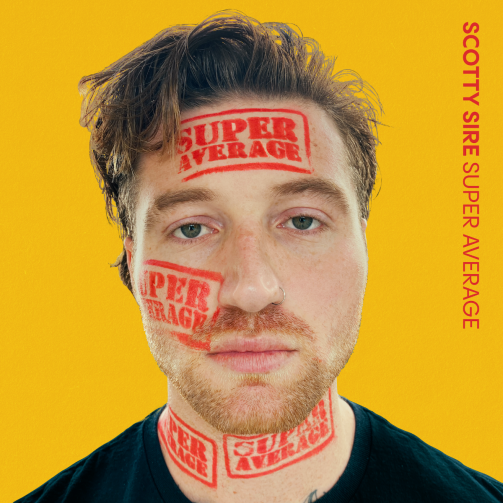 Scotty Sire Is Anything But “SUPER AVERAGE” In New Video