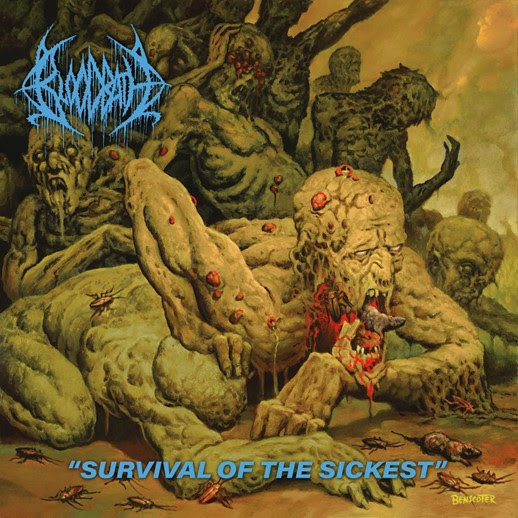 Bloodbath – ‘Survival of the Sickest’ 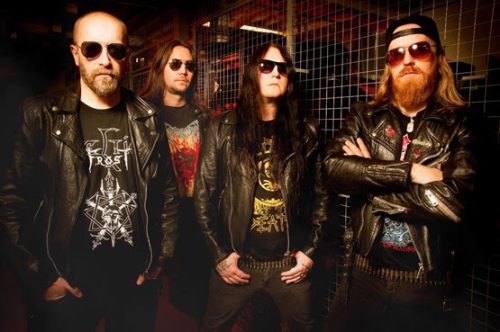 Let’s face it, a lot of the time, ‘supergroups’ don’t really work, they often explode in a clash of egos coupled with petty snipes on social media. Yet, one band who have been through line-up changes and survived unscathed are Bloodbath, who are back for the first time since 2018 with ‘Survival of the Sickest’, their latest album of old school death metal.

Although ‘The Arrow of Satan is Drawn’ was the sound of Paradise Lost man Nick Holmes bedding in as the new vocalist, ‘Survival of the Sickest’ is Holmes stamping down his authority as the vocalist of Bloodbath with a really strong album of old school Swedish death metal. ‘Survival of the Sickest’ isn’t the sound of a band going through the motions playing generic death metal; yeah, sure, the listener knows what they are getting, but this album is the sound of a band firing on all cylinders with tracks such as ‘Affliction of Extinction’, ‘Zombie Inferno’ and ‘No God Before Me’ able to take on and equal the likes of ‘Grand Morbid Funeral’ and ‘Nightmares Made Flesh’. This means that ‘Survival of the Sickest’ is rammed full of creative and pummelling riffage and rhythms which brutally batter the listener with beatings that could get the band arrested for G.B.H.

‘Survival of the Sickest’ isn’t a death metal album that arses about with any sort of tech death or djent sounds, this is death metal done the classic way and any fan of death metal should get their paws on it because come year end, this will be riding high.

"come year end, this will be riding high"
80 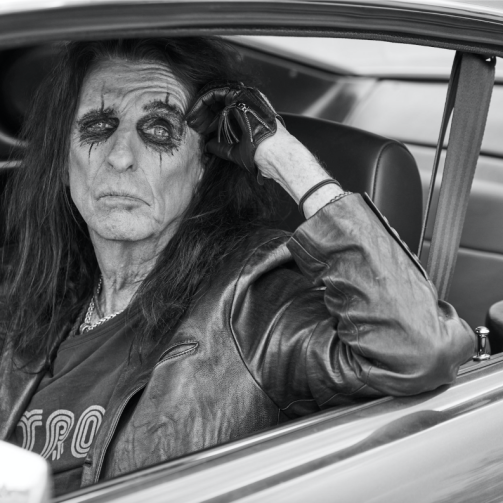