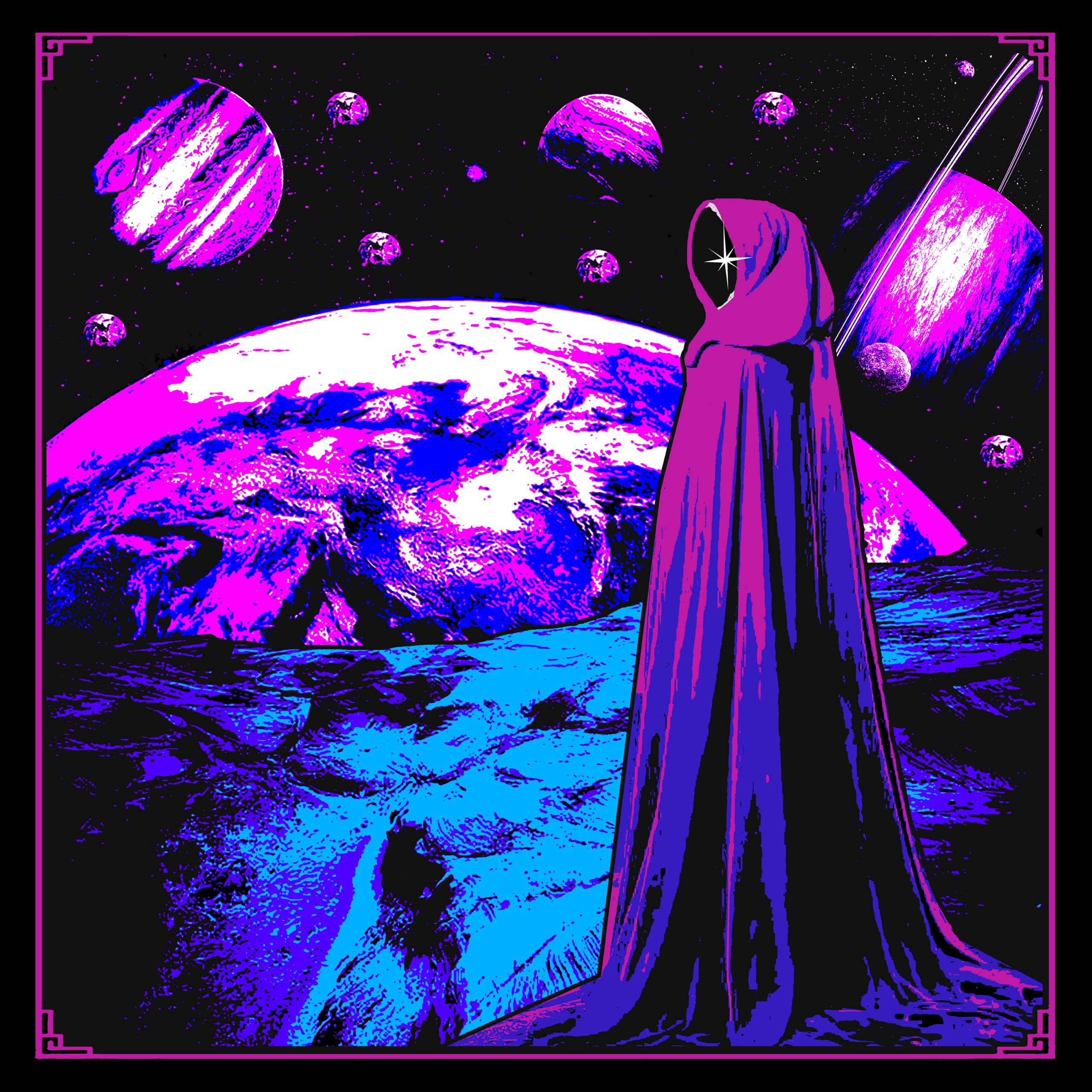 Stitched Up – ‘Jupiter Jazz and the Suicide Cult’ 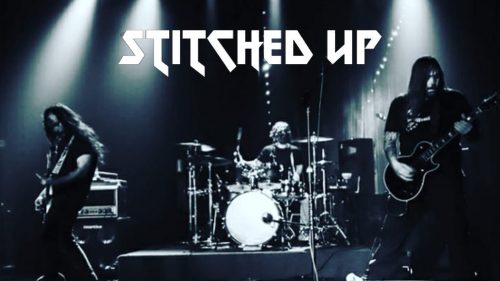 There can be those bands names which leave the listener scratching their head, even more so when that album name is revealed. Stitched Up? Sounds like hardcore punk? Crossover? ‘Jupiter Jazz and the Suicide Cult’? Avant-garde? Post Rock? Well, it’s difficult to grab a pigeon and stuff it in a hole. What Stitched Up have delivered here is an assault of hardcore, metalcore and groove metal with an album which careens forward and takes little prisoners.

As an album, ‘Jupiter Jazz…’ is not for the faint of heart, this is the musical equivalent of grievous bodily harm committed with blunt force trauma, it has the ability to leave a bloody skidmark on the floor á la road rash to some real foot stomping grooves. Yes, this is a challenging listen and ‘Jupiter Jazz…’ is hardly easy listening, but it equally rewarding for those which wish to accept the gauntlet laid down. Through tracks such as ‘Marz’, ‘Gravity Kills’ and ‘NecroMantis’, Stitched Up show the range of musicality that this band are fully capable of from the grooves of Pantera and Sepultura through to the likes of Crowbar and Eyehategod and into the realms of Meshuggah and Strapping Young Lad.

This isn’t an album you have a nice cup of tea to, it is tough, but it isn’t aimed at the middle of the road. It’s for those fans who like to be challenged and if that’s not you, I think Nickelback have a new album out. 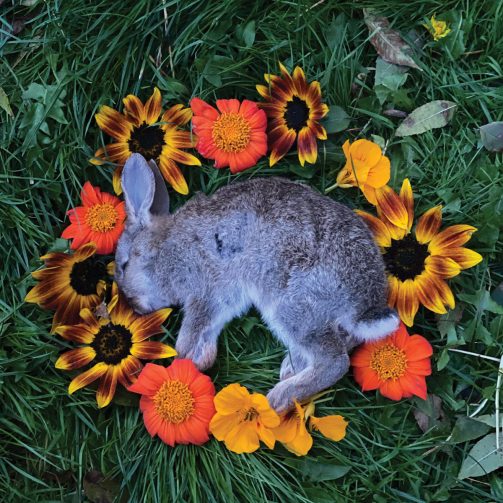 Monolord – ‘Your Time to Shine’