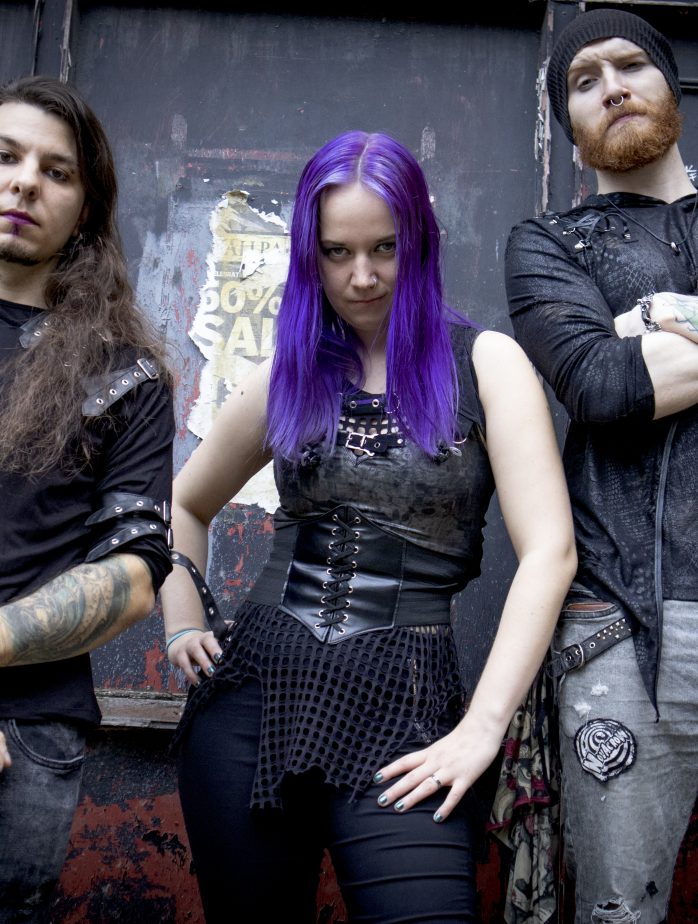 A bunch of attention-seeking goblins who make dark and delicious alternative metal.

We’ve got a brand new album coming out in September, ‘Look at me Now’ and we are super proud of it. We wrote and recorded it across lockdown and are itching to finally share it with everyone. There is a lot crammed into it. No two tracks sound the same and each song has something new and exciting to offer. We’re in the middle of booking tour dates and releasing singles to support the album. Pre-orders are open now at www.novacrowofficial.com

It depends on the track.

Some tracks have quite dark lyrics, with themes about fighting  intolerance and struggling with mental health. For tracks like this, we hope the listener can relate and feel understood.

In general though, we hope to give people an exciting and eclectic listening experience!

We all have a wide range of influences including Type O Negative, Rob Zombie, Skindred, Alice in Chains, Joan Jett, Igorrr and Devin Townsend. In general, we are all passionate about being creative and performing, so it’s mainly about the fun and thrill of playing.

We would build a castle in Transylvania to rival Dracula’s and make it the new Novacrow HQ.

We have a stringent scientific method, where we measure the average listener’s sexual arousal per track and utilise the data to ensure each release is ‘perfect’.

(Listening to the demos a lot and seeing which ones you keep wanting to go back to is helpful).

Too many to count. Jonyx racing through the mist in Slovenia wearing nothing but a trenchcoat to avoid shitting himself paints a hauntingly beautiful image. Freddy face-planting midway through a set whilst getting up a small grassy hill. Turning a gig into musical statues due to technical issues… All treasured memories.

Firstly, we’re really excited about sharing our new album, as it’s a major step forwards for us in terms of sound and creativity. We’re looking forward to getting in bigger gigs, making new fans and creating more glorious memories as a band! 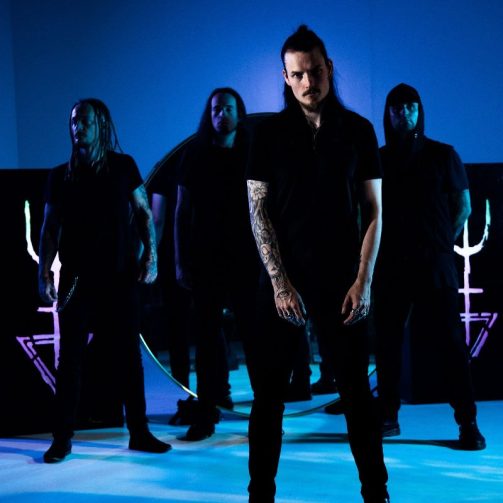 OCEANS – Release New Single “I Want To Be Whole Again”