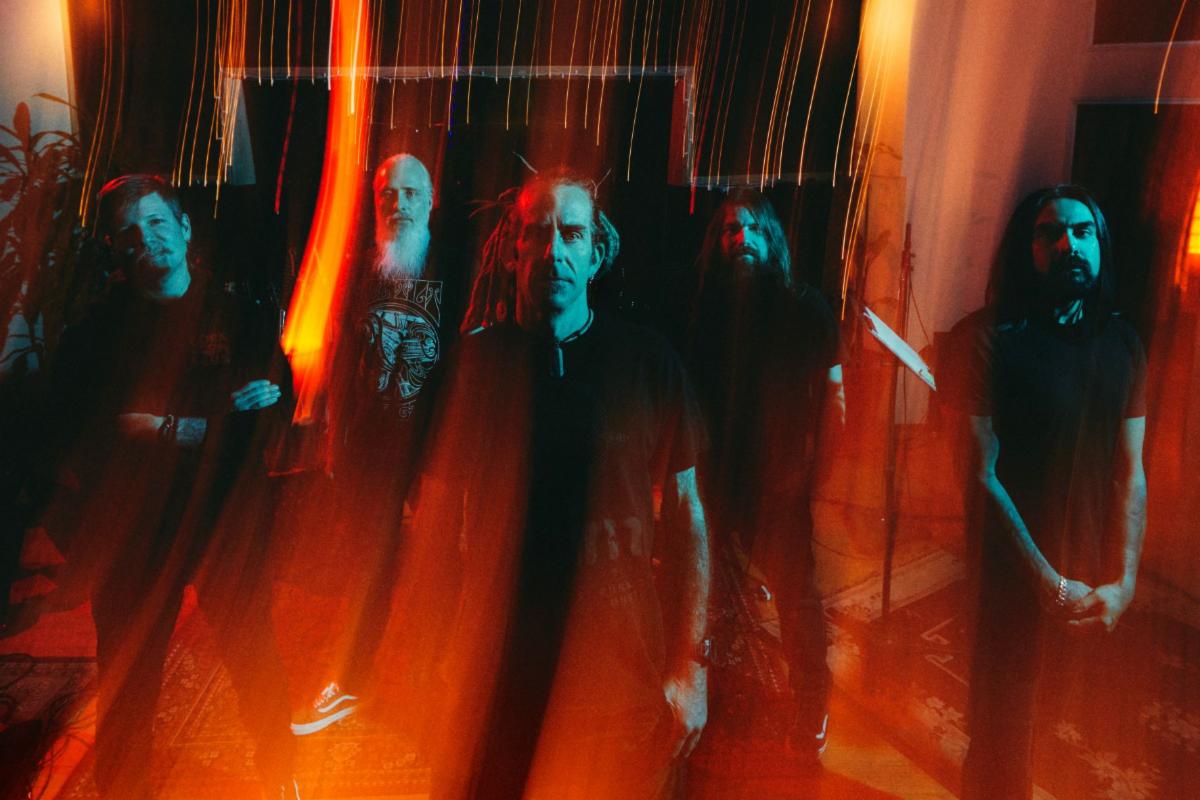 LAMB OF GOD announces The Making Of: Omens, a short film documenting the recording of their forthcoming album. The documentary will premiere with a live stream event on October 6th, 2022 and be available to watch on-demand throughout the month of October at  http://watch.lamb-of-god.com.

All physical CD and Vinyl copies of Omens will include a FREE access code to watch the documentary, and fans who pre-order through http://shop.lamb-of-god.com will also receive their code via email before October 6. Standalone live stream and video-on-demand tickets will go on-sale September 22nd.

“In February 2022, we entered Henson Studios in Los Angeles, CA to begin recording our 9th studio album, what would become Omens. We recorded this record the old-fashioned way… with five of us, in a room together, playing music. We filmed the entire process.” – Lamb of God

The documentary will include four full song performances recorded in the live room at Henson Studios: ‘Nevermore’, ‘Omens’, ‘Vanishing’ and ‘Gomorrah’.”

Watch The Making Of: Omens Teaser: