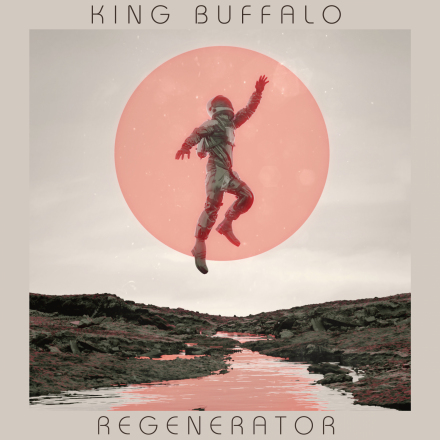 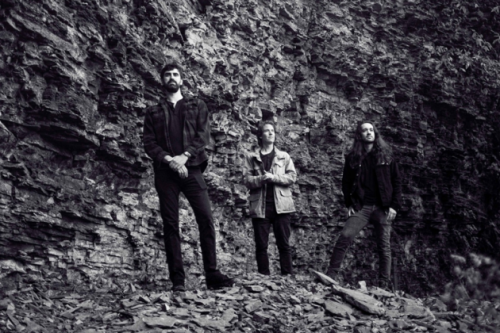 A rich vein of recent creativity has seen King Buffalo bring us three distinct records in a loosely bound “Pandemic Trilogy” in just over 12 months. Last year saw the release of the first two, both dark and mysterious works; the heavy, brooding Psych of “The Burden of Restlessness”, and its own remarkable counterpoint in the twilight epic “Acheron”. Quite rightly both made many “end of year” lists; they are tremendously dense and interesting works with layer upon layer of detail and narrative.

With “Regenerator”, the New York trio bring an optimism, a re-birth, indeed a “Regeneration”. With major key cadences over the equally thunderous and playful basslines and hypnotic evolving rhythms, this is a Psychedelic you can take that guarantees taking you on a trip to the happy place. Not since Amplifier’s eponymous debut has there been crushing guitar that is as uplifting and euphoric, and the flow from rhythm to picked to scorching solo without losing any of the positive emotional intensity takes things a whole step further.

With this album, King Buffalo are taking us further into the outer realms of modern heavy Psychedelic Rock than ever before, there are trance-like grooves here that trump even Acheron’s sprawling title track, the musicianship is stellar, the songs are an equal to their best yet, and the production is as vibrant and meticulous as we’ve come to expect.

Even with King Buffalo’s millimetre-perfect arrangement and effortless tightness as a unit, they have captured the sound of sunshine and have brought back an inescapable body-moving joy that everyone thought had died after the first Summer of Love. That it does this while being the freshest and most exciting record in this genre for a considerable time is nothing short of incredible.

"Their best record to date, an uplifting and powerfully euphoric delight"
90 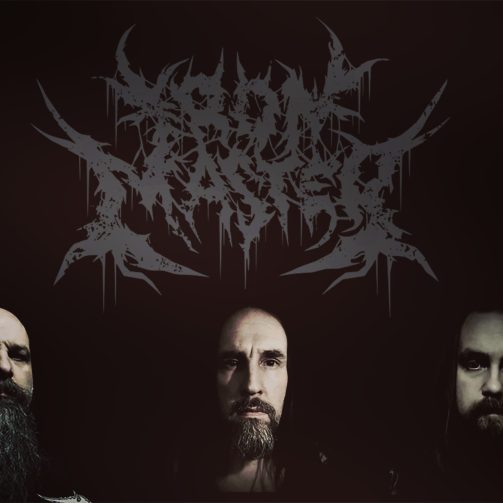