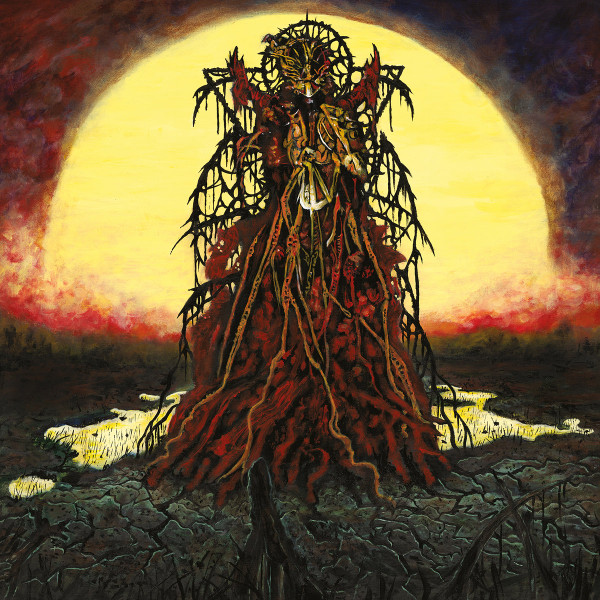 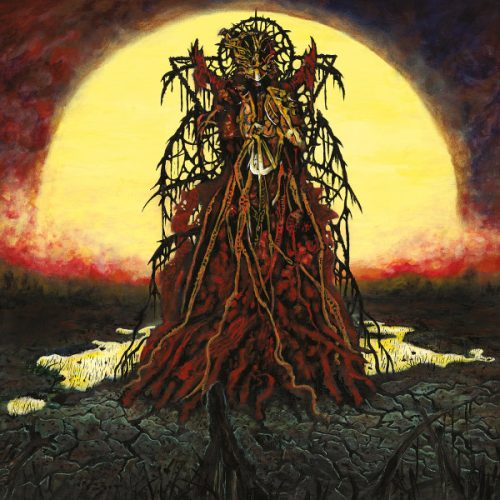 What began as a niche genre in the grim northern English town of Halifax in the late 80’s has become a worldwide sound now with enclaves globally playing that filthy death/doom sound. One such band are Charnel Altar who have shook the very foundations of Adelaide, Australia with their superb 2019 self-titled demo tape and now, the band are back with their studio debut album ‘Abatement of the Sun’.

Ok, ‘Abatement of the Sun’ has something a little more insidious to it than just plain ol’ death/doom. Yes, it is slow and capable of brooding more than a lead character from an anime, but with this release, there is also an undercurrent of black metal here too. Therefore, ‘Abatement of the Sun’ is the equivalent of drunkenly keelhauling your best mate through your septic tank and then saying: “ok, my turn” because Charnel Altar know how to do grim. Through tracks such as ‘Grave Totem’, ‘Wormworld’ and ‘Metempsychosis’, Charnel Altar show that with ‘Abatement of the Sun’, they are more than capable of standing shoulder to shoulder with contemporaries like Grave Upheaval, Disembowelment and Impetuous Ritual, but also Portal and Imperial Triumphant with their wall of sound assault.

As an album, ‘Abatement of the Sun’ places the band exactly where they need to be on the map. It is a strong debut album and shows the band heading in the right direction. It won’t drag in masses of fans, but there will be a niche audience who will love it. 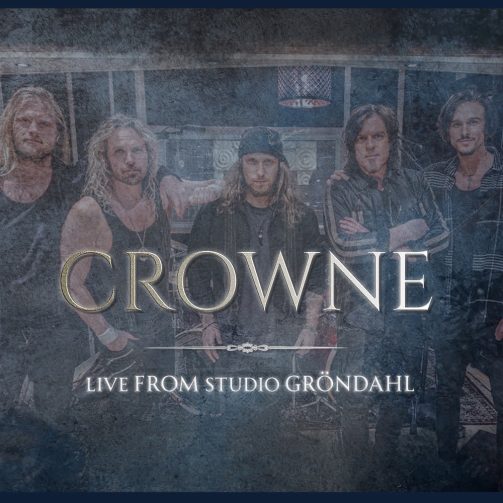