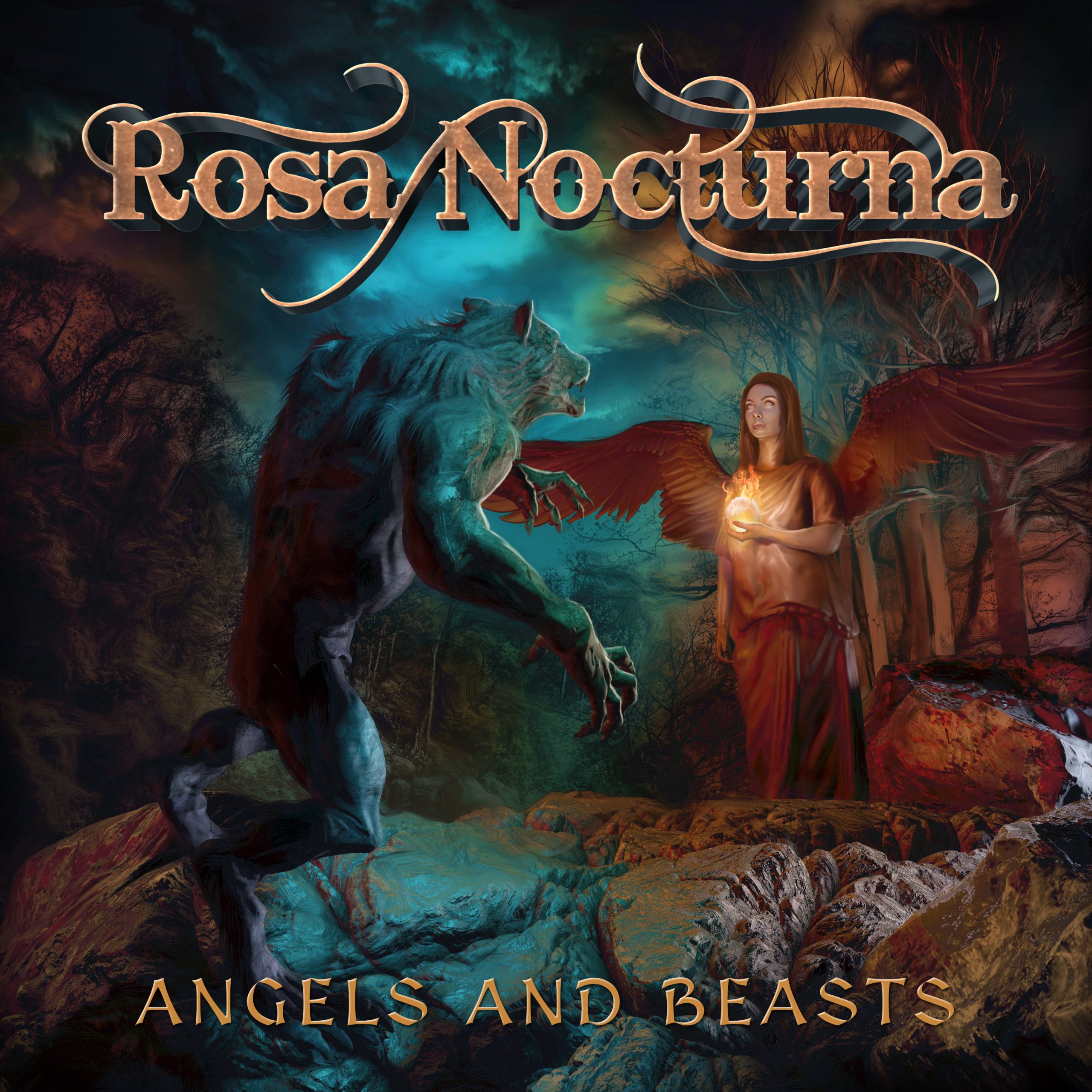 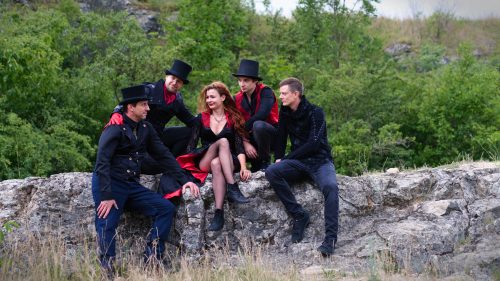 When gothic metal is done right, it can be a force to be reckoned with, it has that dark aesthetic that is insatiable to those who like to dabble in the Whitby look. One such band are Rosa Nocturna from Czechia who have delivered their latest album and their first release in sung in English ‘Angels & Beasts’.

Rosa Nocturna is the brainchild of Tonda ‘Gabriel’ Buček with the band releasing three studio albums in their native Czechia. Yet, this year has Buček assembling an almost brand-new band alongside a hoard of guest musicians as they recreate their 2020 album ‘Andĕlĕ a bestie’ in English. This presents Rosa Nocturna the chance to open their gothic metal to wider demographic, particularly to those who HAVE to have it in English. What the listener gets is a wonderful production which allows every instrument to shine as gothic metal plays with elements of symphonic metal as tracks such as ‘Lightbringer’, ‘Fear’ and ‘Letters to the Front’ having all the appeal of Nightwish, Epica and After Forever as the vocals of Viktorie Surmøvá and Aneta Zatočilová trade off with René David and Petr ‘Dodo’ Doležal to create something that is audibly pleasing.

‘Angels & Beasts’ opens an interesting new chapter in Rosa Nocturna’s career. It will have little to no appeal beyond the gothic/symphonic scope, but there will be legions of fans baying to swallow this up. 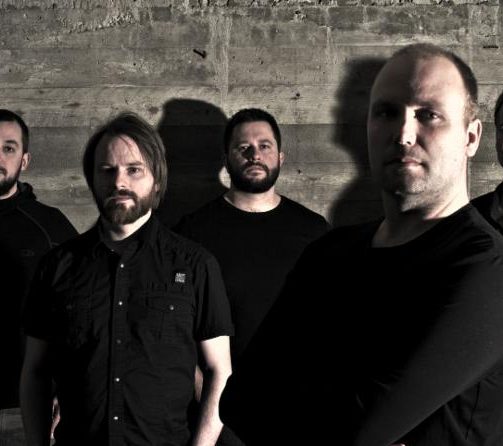