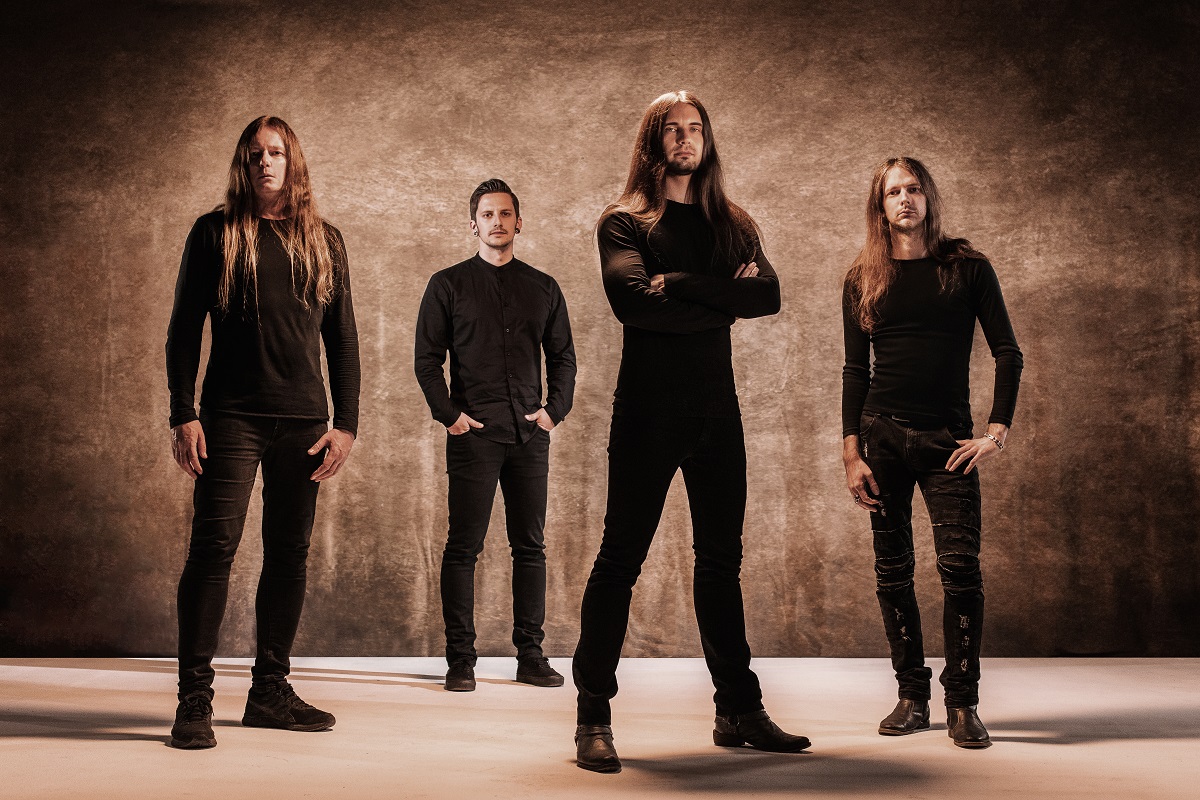 Virtuosic extreme metallers OBSCURA are ready to start their European tour, to finally take their acclaimed sixth studio album A Valediction out to their fans live.

To celebrate this, they have released a brand new video for “The Neuromancer”, their latest single from A Valediction.

“The Neuromancer” was filmed by Mirko Witzki (Arch Enemy, Powerwolf, Kreator) at the famous Kupfersaal in Cologne, Germany in August 2022. The theatre was built in 1820 and has been protected for decades after being declared a historical monument.

Frontman Steffen Kummerer comments: “We produced a brand new music video with Mirko Witzki for one of the most challenging and demanding songs off our album A Valediction. ´The Neuromancer´  features high-speed riffing, sharp solos, and a spot-on performance by the entire band. Catch us performing this monster on our upcoming ‘A Valediction Europe’ Tour with guests Persefone and Disillusion. Make sure to pick up your tickets!“.

Check out the video here: 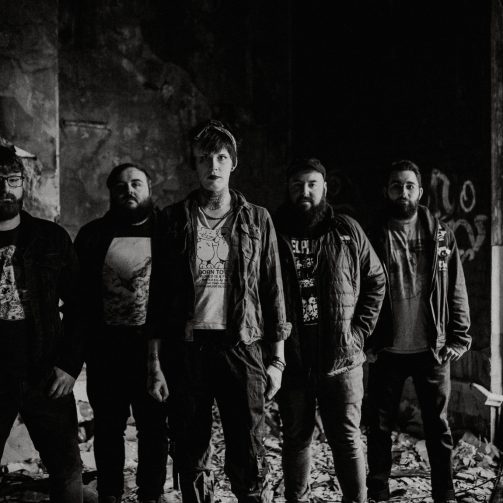