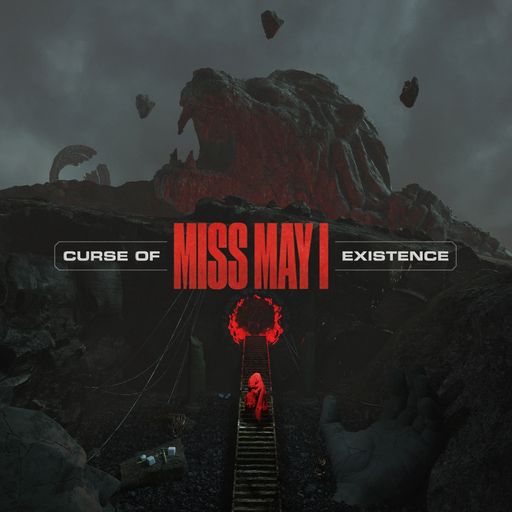 Miss May I – ‘Curse of Existence’ 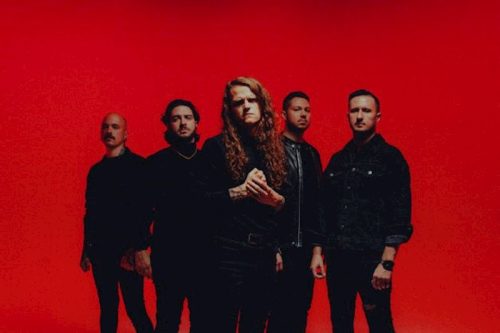 Miss May I (MMI) hails from Troy, Ohio and combine the combo of brutal proficiency and passionate delivery that the metalcore genre has become known for having all the appeal of Adept and Fit for a King. This year has MMI returning for the first time in five years with their seventh album ‘Curse of Existence’.

With ‘Curse of Existence’, MMI deliver unchaste and slick vocals which fit superbly together like a yin and yang throwdown. Furthermore, the lyrics are out of this world and even though there isn’t anything here that hasn’t been done before, each of the ten songs here have a modern sound where the music motivates the listener to mosh or mope depending on what mood they’re in. This means that the instruments provide the heartbeat to ‘Curse of Existence’ from beginning to end which calls for the air guitar from the start to finish as searing riffage tears off against syncopated guitar chugs and ‘Curse of Existence’ doesn’t let up for a second. By bringing a hint of deathcore to create a unique sound, this shovels a rocket into the metalcore sound as songs such as ‘A Smile That Does Not Exist’ stand out being a real face melter with its blast beats, battle drums and thrashing breakdown, whereas ‘Bleed Together’ explores the parent/child relationship with: “Please let the apple fall far from the tree’ being one of the most powerful and best lyrics I’ve heard in ages… it’s a real gut puncher.

‘Curse of Existence’ is a great album that showcases all the work that’s gone into the making of it. It’s a haunting and coarse album that gives other contemporary metalcore albums a run for their money.

"a haunting and coarse album"
80 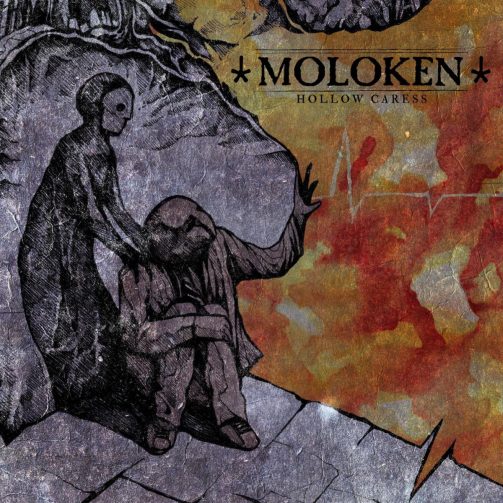