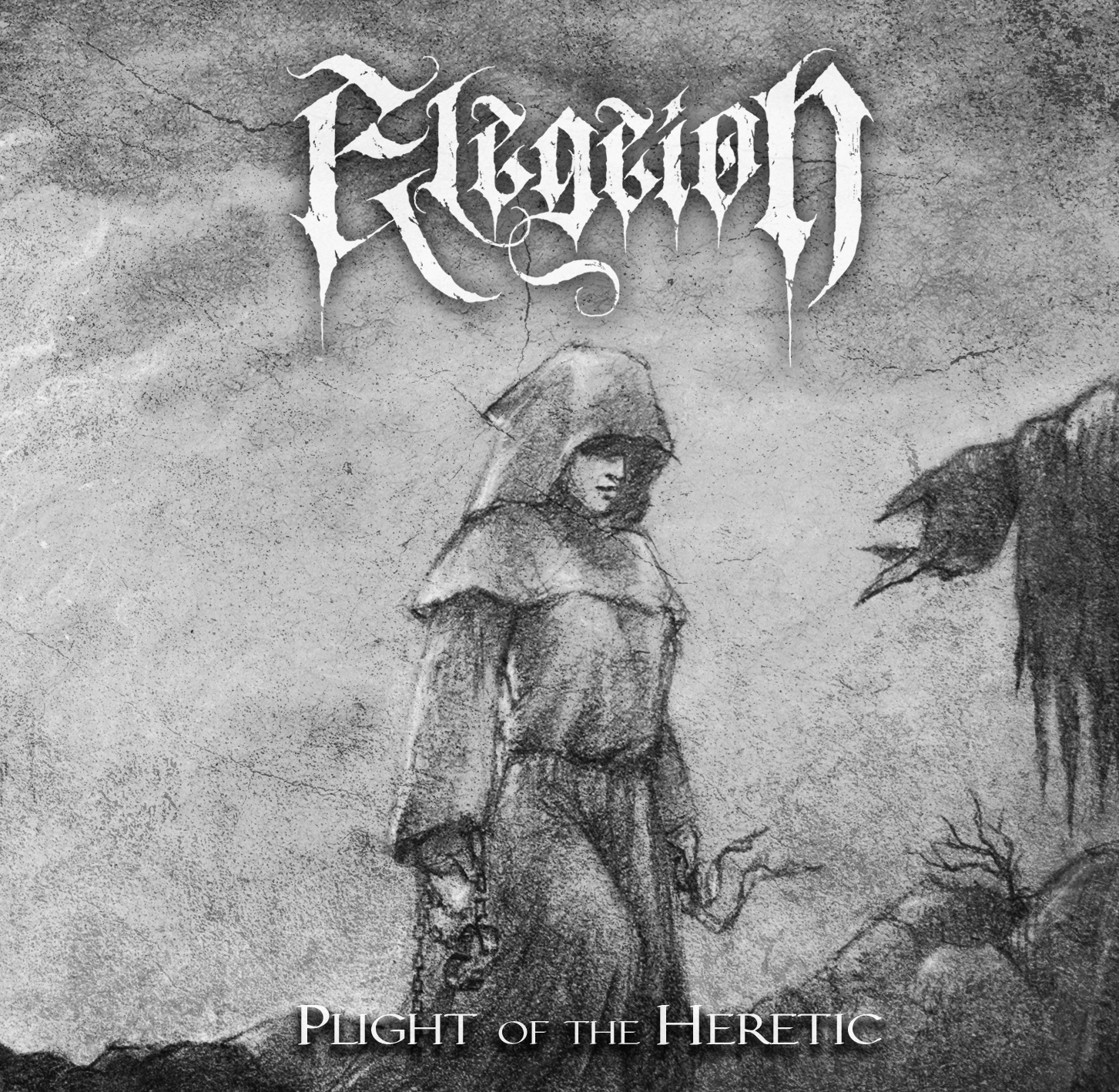 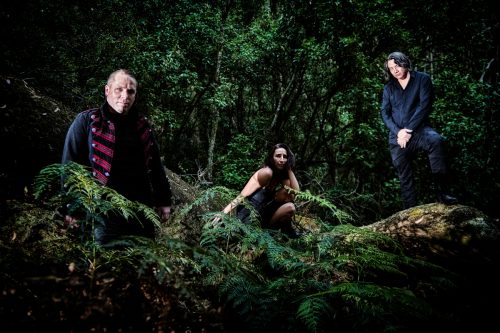 Believe it or not in the heavy metal world, you don’t have to sit on the endless hamster wheel, going round and round, release and tour etc. Some bands manage to break this mould by taking extended breaks of studio inactivity. One such band are Elegeion, as the Australian gothic metallers are back for the first time since their 2012 EP with their third studio album ‘Plight of the Heretic’.

With ‘Plight…’ this isn’t a release where the band wait around for something to happen, Elegeion grab the bull by the horns, give it a swift kick in the knackers and watch it go. Clocking in at just under 50 minutes and made up of just five tracks, the listeners know they’re going to get their money’s worth with an album which keeps its gothic metal boundaries but adds elements of both black and atmospheric doom with tracks not afraid to push the 15-minute marker. Yes, this does mean that ‘Plight…’ can have a tendency to meander, more than it needs to at times but, the musicianship is excellent here as new vocalist Kindabah stamps their authority over the album immediately.

Yes, ‘Plight…’ wanders and it could be more concise, it won’t drag in fans from beyond its remit, but fans of the genre will find something decent to get their teeth into and hopefully, it is the start of a new era for Elegeion.

"hopefully, it is the start of a new era for Elegeion"
60